Learn More
*Some restrictions apply, click "Learn More"
Settings
More
Verify Your Email
In order to vote, comment or post rants, you need to confirm your email address. You should have received a welcome email with a confirm link when you signed up. If you can't find the email, click the button below.
Resend Email
Reason for Downvote?
Login Sign Up
24
raspark
269d

Glad someone is suing them. Why the fuck would apple treat devs like shit. Why do you want 30% of every penny I make? Then why the fuck do I have to pay you $100 every year? And what about not allowing me to choose my own payment system? Some are understandable but you still can't threaten to remove app from store if the dev don't want to do what's profitable for you.

So many examples of victims - Hey, Spotify and there's a ton of independent devs out there who have been exploited so far.

Your platform is attractive to users because of those thousands of devs who build apps despite your greedy policies, so fucking treat them with respect. 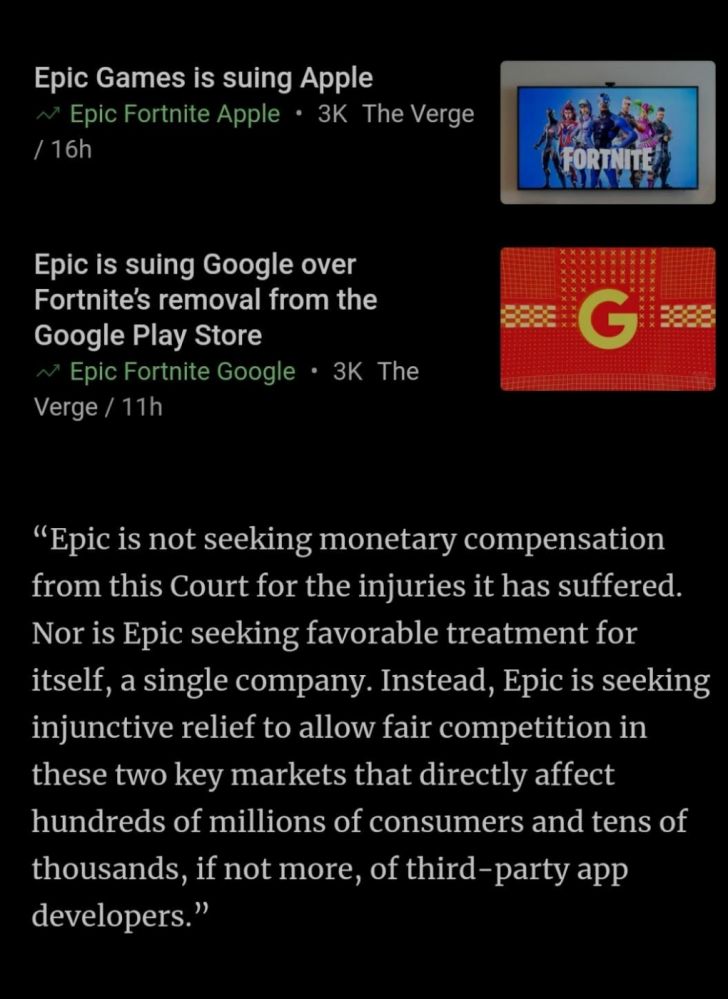 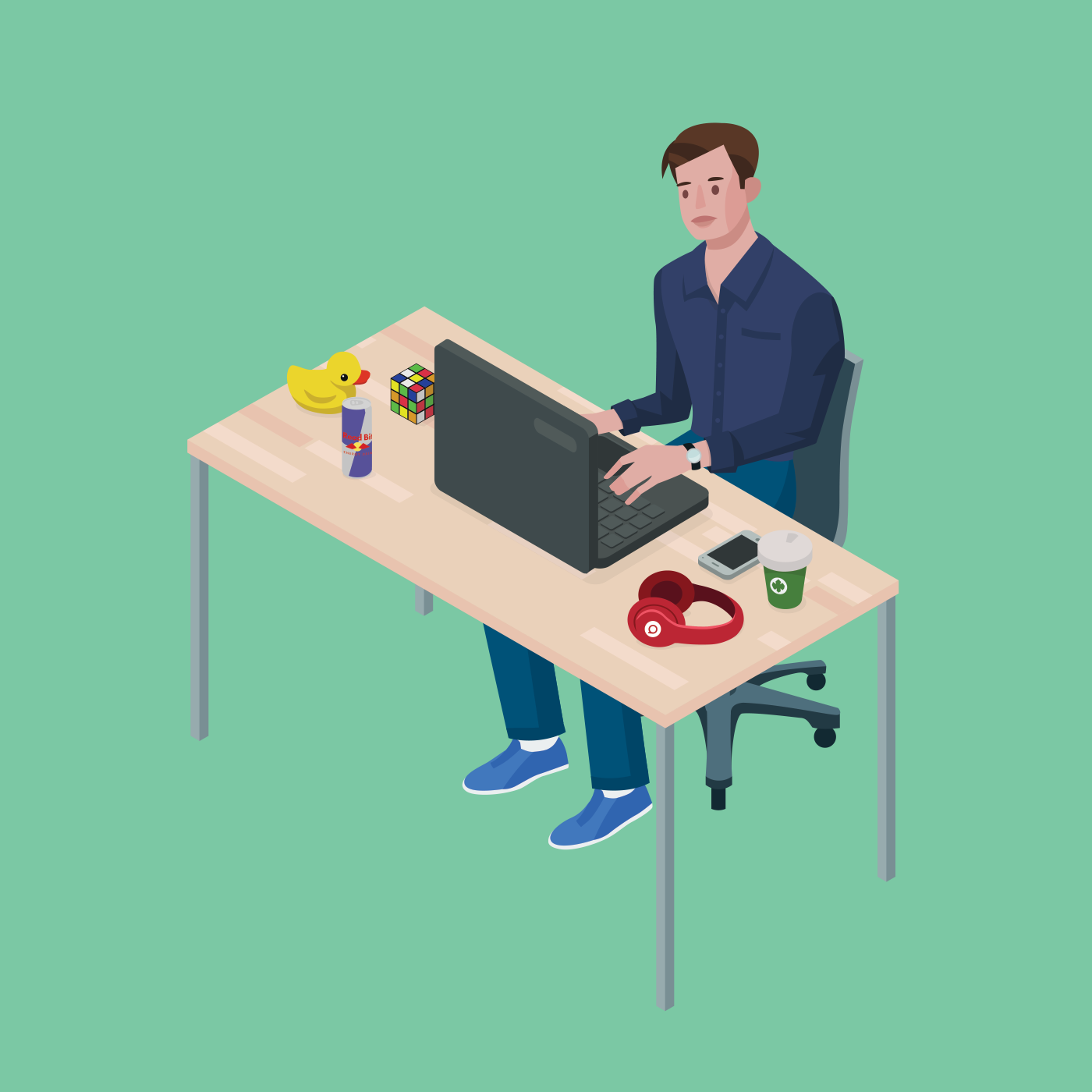 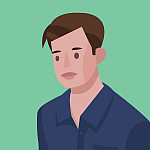