Learn More
*Some restrictions apply, click "Learn More"
Settings
More
Verify Your Email
In order to vote, comment or post rants, you need to confirm your email address. You should have received a welcome email with a confirm link when you signed up. If you can't find the email, click the button below.
Resend Email
Reason for Downvote?
Login Sign Up
6
zemaitis
33d

Last week I hired a friend of friend to work on my projects. Hes a young and friendly guy. However he never worked in actual office and it shows. During the meeting he brings his phone and in the middle of explaining he pulls out his phone to respond someone back. Basically lacks professionalism and has this young person cockiness where he thinks he is competent to handle everything while in reality last week he did 2-3 hours worth of work. I want to set up some boundaries but I dont want to seen as a harsh dictator. On the other hand Im paying him over the top even though he doesnt have skills, but the least I want to is a decent attitude and effort. How u would advice me to approach this and teach him to get his shit together? Im already becoming resentful and next week if he keeps treating his work like a school project I will let him go.

Im really trying to setup a nice environment for him to work at, I rented a nice office in a hub space and also bought entirely new laptop plus monitor setup for him to work. I even took him for drinks and lunches but for some reason I start to feel that hes taking that shit for granted and Im being too good.

Hes not proactive, it seems that he will do bare minimum that I give him. 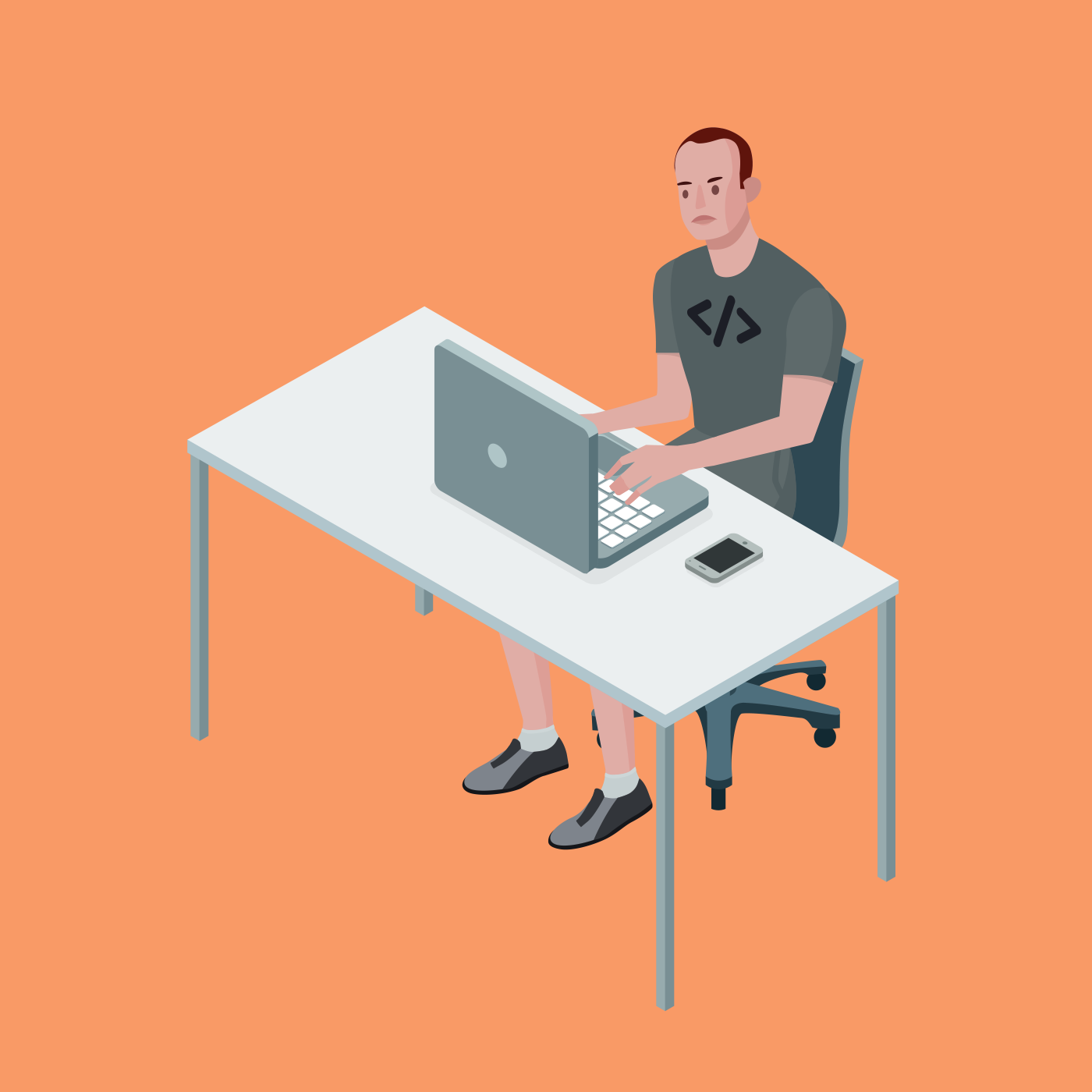 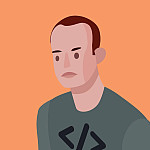