Learn More
*Some restrictions apply, click "Learn More"
Settings
More
Verify Your Email
In order to vote, comment or post rants, you need to confirm your email address. You should have received a welcome email with a confirm link when you signed up. If you can't find the email, click the button below.
Resend Email
Reason for Downvote?
Login Sign Up
5
mxpil
199d

You people might like to make fun of the engineer who put an entire game in VRAM and then played it from there, but I had the idea to preinstall game assets to VRAM years ago, and once GPUs gain persistent RAM, it is a no brainer

Not everything that sounds silly is useless, damn it. Sometimes it is progress in the making. 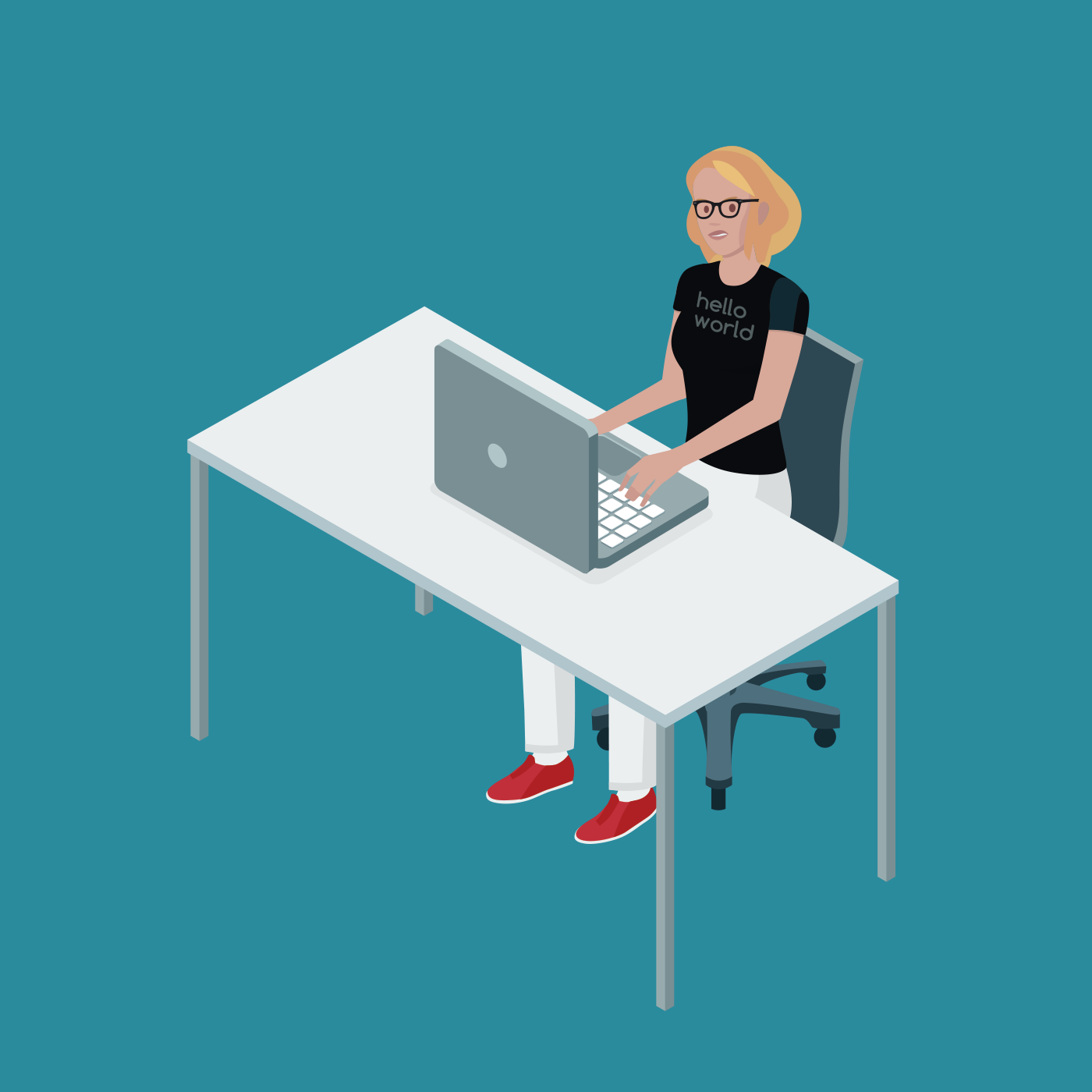 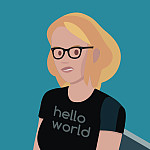