Learn More
*Some restrictions apply, click "Learn More"
Settings
More
Verify Your Email
In order to vote, comment or post rants, you need to confirm your email address. You should have received a welcome email with a confirm link when you signed up. If you can't find the email, click the button below.
Resend Email
Reason for Downvote?
Login Sign Up
13
byteOverBits
1y

I complete a game, with hectic schedule, in 6 weeks. Now my boss expects all following games to be developed within 6 weeks each. When I asked for 10 weeks, his response was like - you're not putting all your efforts.
I don't want to sacrifice my leisure.

What would you guys do? 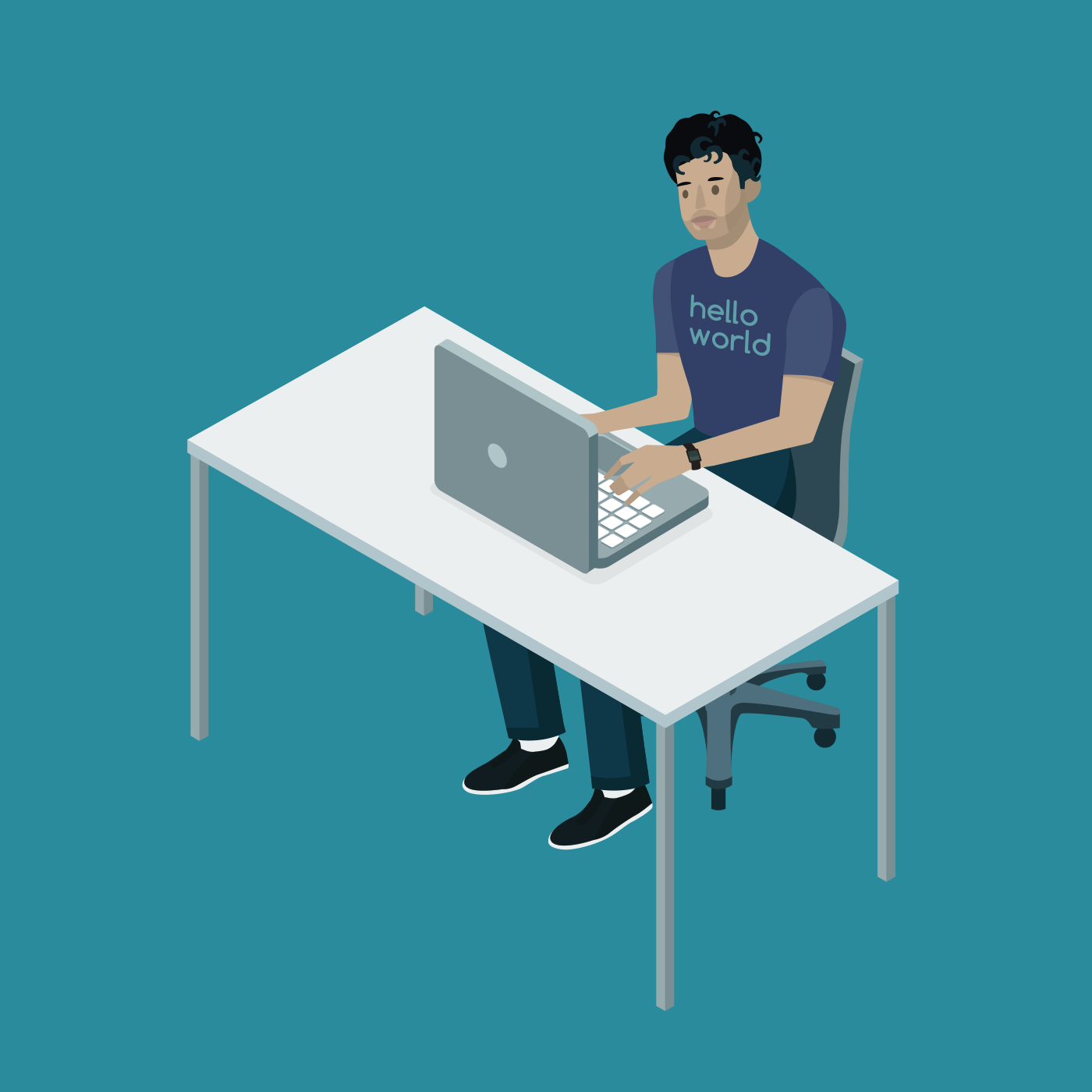 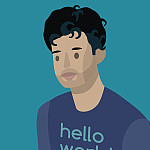