Learn More
*Some restrictions apply, click "Learn More"
Settings
More
Verify Your Email
In order to vote, comment or post rants, you need to confirm your email address. You should have received a welcome email with a confirm link when you signed up. If you can't find the email, click the button below.
Resend Email
Reason for Downvote?
Login Sign Up
6
hasu
7d

Unreal engine adventures part 3:
Code compiles. Everything is fine. Close engine and open it up again since I'm coding a anim graph node and it does not update it unless you restart it.
Unreal crashes...
...
Why the f. Like even if one node is buggy than glag it red and stop execution of it. Why does the entire engine decide not to start instead? That's utter bullshit! And all this because of an array out of bounds? Really? And this thing is supposed to be professional? Come on... 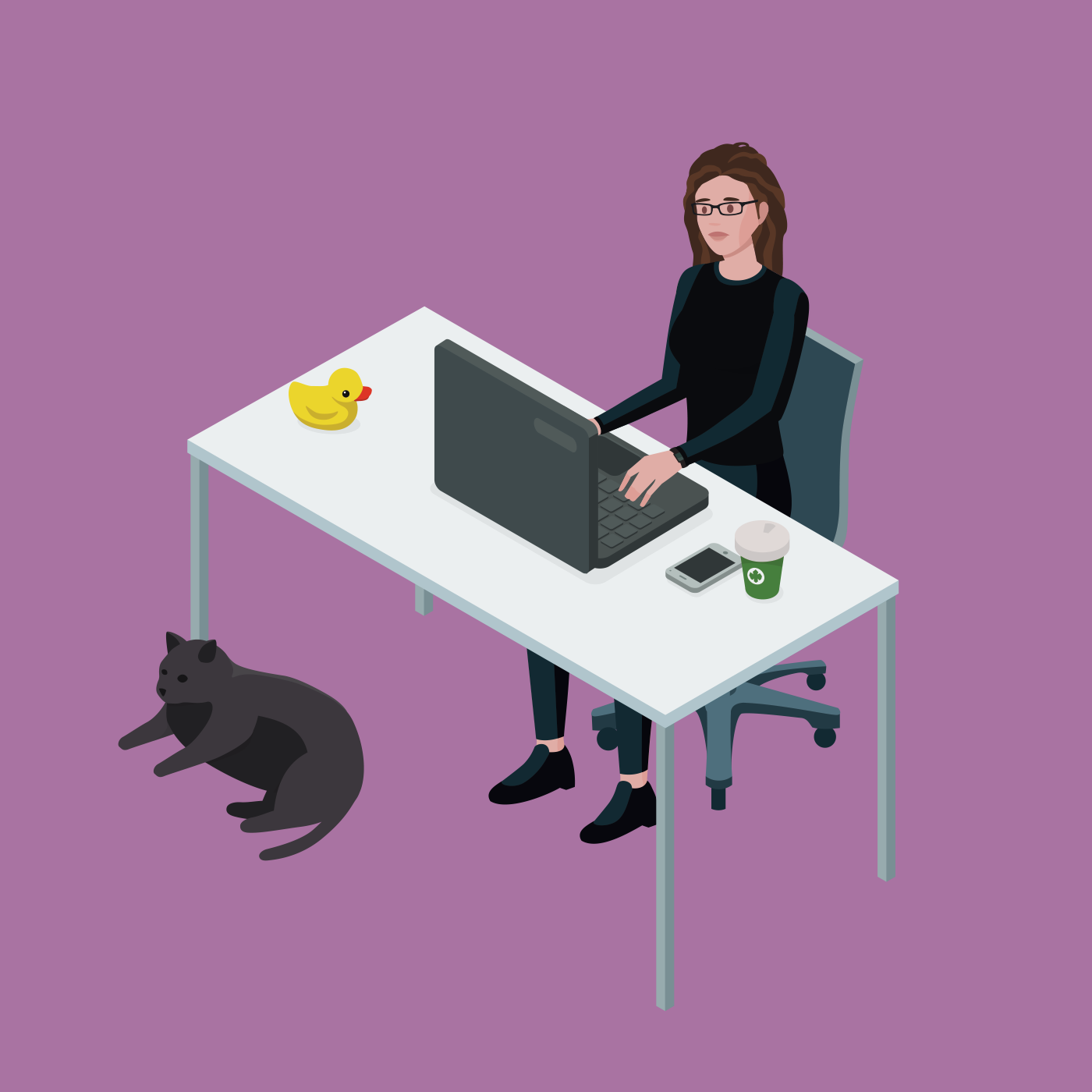 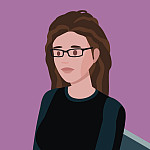