Learn More
*Some restrictions apply, click "Learn More"
Settings
More
Verify Your Email
In order to vote, comment or post rants, you need to confirm your email address. You should have received a welcome email with a confirm link when you signed up. If you can't find the email, click the button below.
Resend Email
Reason for Downvote?
Login Sign Up
12
zymk
54d

why does everyone use a million and 2 modules when working with node? I understand the speed of development goes up pretty quickly by not having to reinvent the wheel by retyping code that already exists, but...

the worst case tradeoff I've personally seen to date is someone who doens't know the difference between a string and an array but they "coded a web app" and it runs like soupy diarrhea.

maybe there's something I'm missing about node development, but I personally like writting code that does some task or function for myself to learn/understand how to do it and implement it. Usually, that also helps me figure out how and where to speed things up. 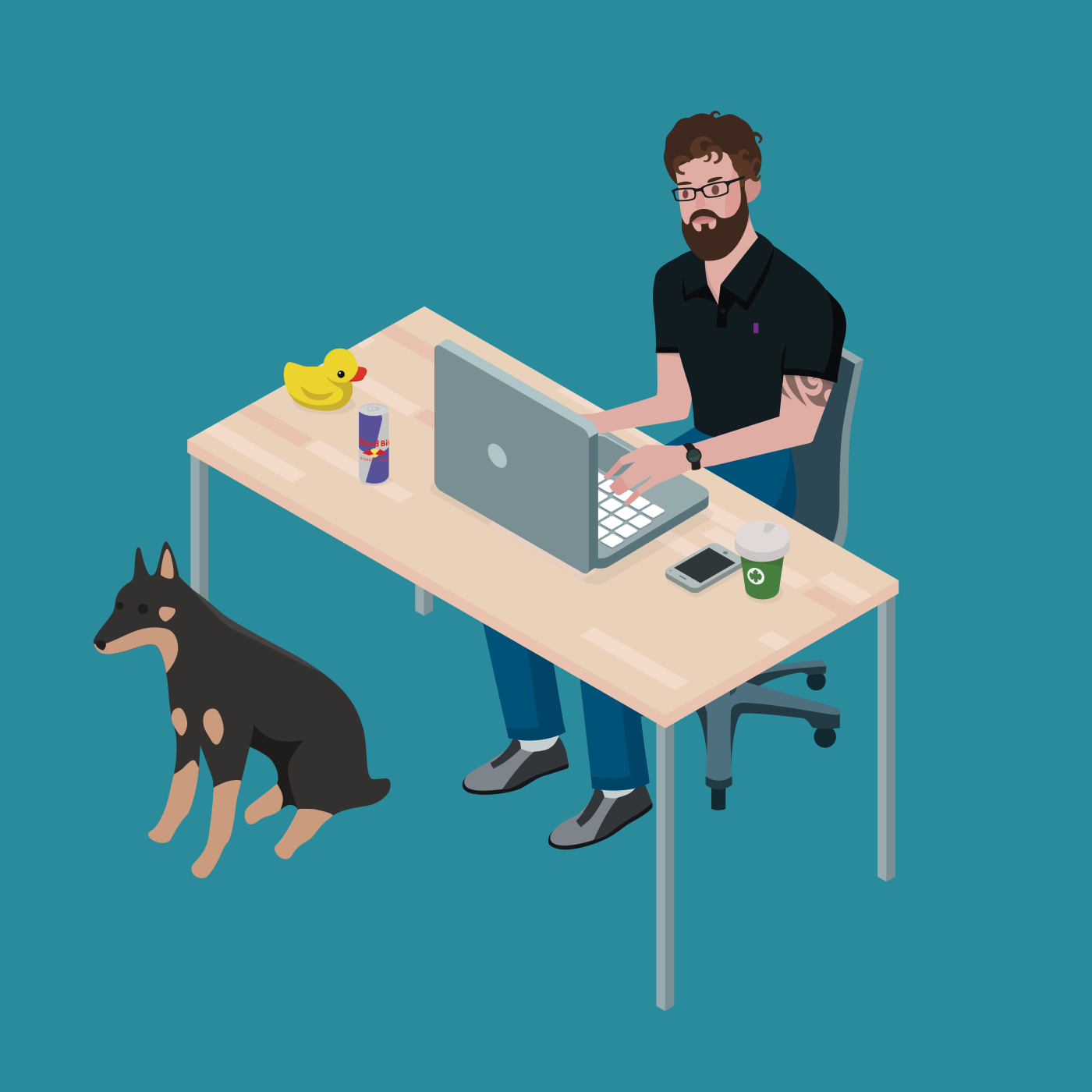 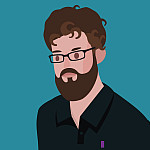