Learn More
*Some restrictions apply, click "Learn More"
Settings
More
Verify Your Email
In order to vote, comment or post rants, you need to confirm your email address. You should have received a welcome email with a confirm link when you signed up. If you can't find the email, click the button below.
Resend Email
Reason for Downvote?
Login Sign Up
7
luxe011
39d

Has hacking become a hobby for script-kiddies?

I have been thinking about this for a while know, I went to a class at Stanford last summer to learn penetration-testing. Keep in mind that the class was supposed to be advanced as we all knew the basics already. When I got there I was aggravated by the course as the whole course was using kali linux and the applications that come with it.

After the course was done and I washed off the gross feeling of using other peoples tools, I went online to try to learn some tricks about pen-testing outside of kali-linux tools. To my chagrin, I found that almost 90% of documentation from senior pen-testers were discussing tools like "aircrack-ng" or "burp-suite".

Now I know that the really good pen-testers use their own code and tools but my question is has hacking become a script kiddie hobby or am I thinking about the tools the wrong way?

It sounds very interesting to learn https and network exploits but it takes the fun out of it if the only documentation tells me to use tools. 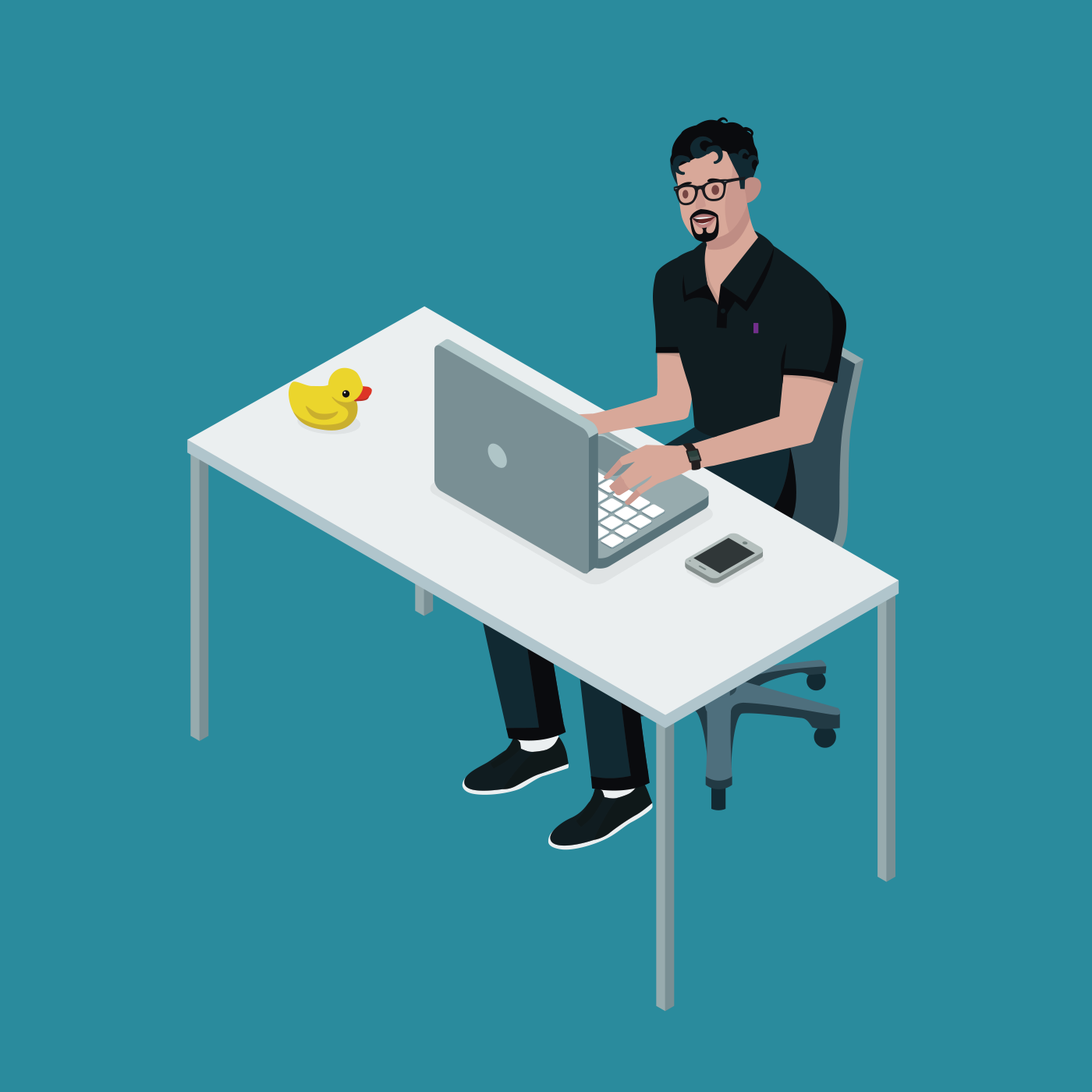 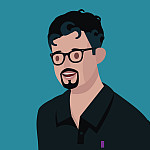