Learn More
*Some restrictions apply, click "Learn More"
Settings
More
Verify Your Email
In order to vote, comment or post rants, you need to confirm your email address. You should have received a welcome email with a confirm link when you signed up. If you can't find the email, click the button below.
Resend Email
Reason for Downvote?
Login Sign Up
7
Programmatic93
36d

Anyone else working on projects to remove flash from their projects? Anyone not going to get it done in time? What are your work arounds?

Just got placed on a project to help remove flash from a proj and there's no way this is going to get done. I looked up when they announced deprecation and that was in 2017.

I find it laughable the company waited to the last minute to do this. Obviously they didn't deem this important enough to do ahead of time so I see no reason to work OT for someone else's poor planning. 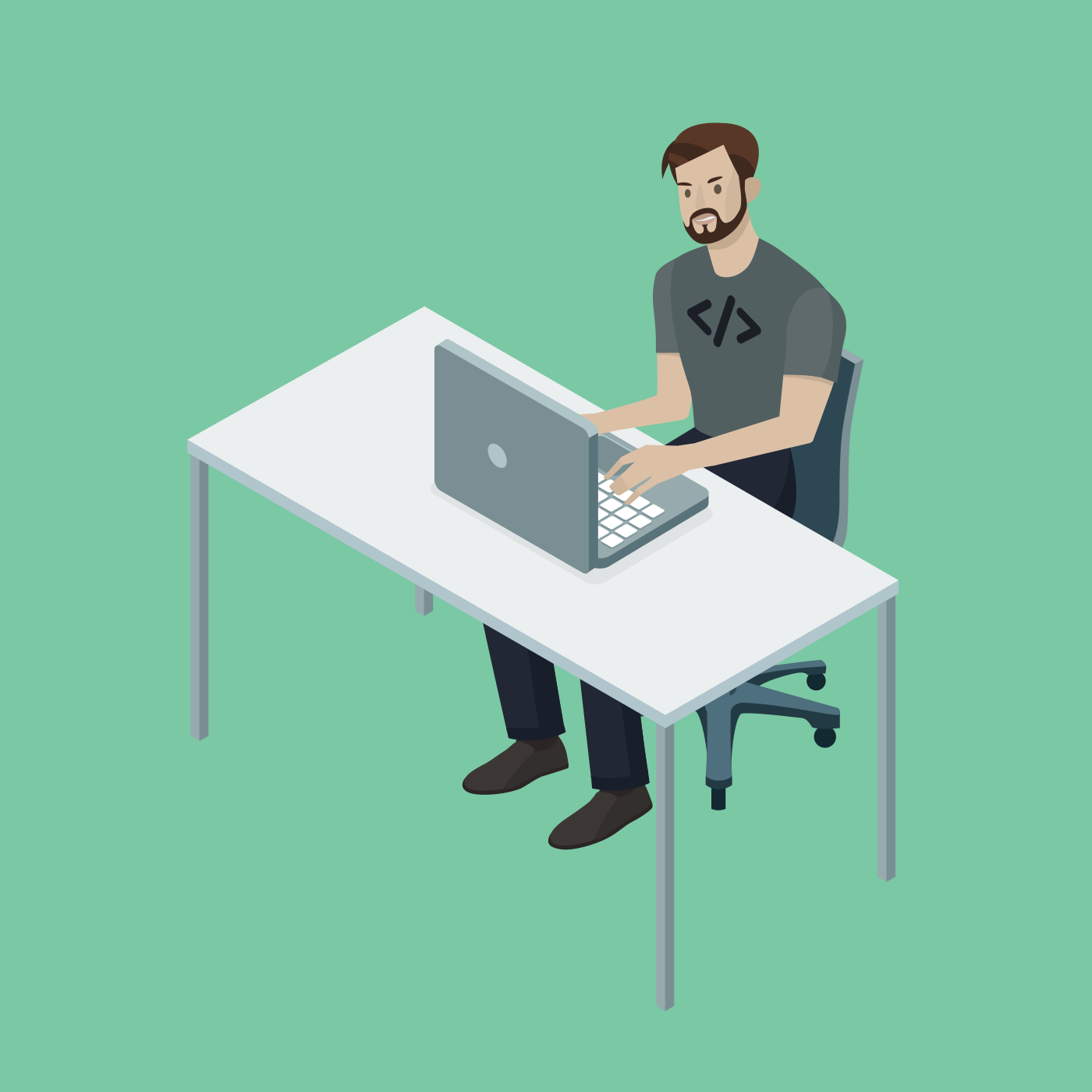 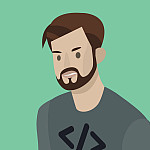