Learn More
*Some restrictions apply, click "Learn More"
Settings
More
Verify Your Email
In order to vote, comment or post rants, you need to confirm your email address. You should have received a welcome email with a confirm link when you signed up. If you can't find the email, click the button below.
Resend Email
Reason for Downvote?
Login Sign Up
7
418-teapot
2y

An app to connect all taxi/tuk tuk drivers in Thailand (or at least Bangkok).

An app to connect all taxi/tuk tuk drivers in Thailand (or at least Bangkok).

Description
Tldr: Scroll to -------------------------------- I went on holiday to Thailand and I've spent a week in Bangkok. I really liked the city, but one thing drove me crazy. THE TAXI DRIVERS ARE FUCKING MORONS. Let me give you an example: - Taxi taxi! - Hi could you get me to this hotel? "shows map and address" - 200 Bath. - Can we go with meter*? - *Makes face like he got kicked in the balls* *Unrecognizable sounds* No no. - OK thank you. Bye, have a great day. *Meter is what they call their device for measuring how much you should pay. 5 minutes later I get an Uber with a car twice as big and comfortable which gets me to the hotel for 100 Bath. This kind of situation happened to me every day during my stay. It was either taxis not wanting to use the meter or the scooter taxis overcharging like hell (300 Bath for what takes 100 with Uber) or the tuk tuks trying to rip you off in the same way. Now you might wonder, so what? The taxi guy can scam others and still get his money. That might be true, but from what I saw most of the taxis/tuk tuks are driving around empty and stopping by for every white person asking where they are going (which is also annoying as hell) No my idea to fix this shit show: -------------------------------- Let's create an Uber/My taxi like app that every taxi/scooter taxi/tuk tuk driver can download and become a driver using his commercial license. This app would allow users to choose which kind of vehicle they want to use (price would increase depending on vehicle size - kinda like Uber). Then at the end of a trip there would be a possibility to tip the driver with some % based on the actual fare. The driver would only be able see tips in total for every finished working week, so that he wouldn't be able to tell who tipped (tourists need that kind of safety). The fares would be slightly higher than a regular meter so that the drivers would get some extra money for using the app (+the tips ofc), that might encourage more of them to actually use the app. In the end if the app is successful it would be an awesome idea to create a company to actually hire the drivers full time (fixed and fair monthly income + tips + extra money when they actually drive with someone), create an interface that would allow phones to connect with cars and use the radio to communicate between taxis/central just by having a phone connected. The phone would also be able to grab the data from the vehicle's computer to quickly find out if something is wrong and most importantly if a user reports a driver a small recording of the talk between the driver and the user would be sent to an administrator to see what happened. How would that help the drivers? - No more driving around like crazy to pick up people, just park your car, relax and wait for an order close to you. - Less work, for easier and probably higher income. - Less stress and more reasons to actually smile when you pick someone up... How would that help everyone else? - No more annoying drivers trying to rip you off 10 times a day. - Easy to get a taxi when you NEED, not when you just want to walk from A to B. - Cheaper than paying the "fixed" price. I'm still on my vacation and this is just an idea that came to me when I was piased off. It would be great to get some information from native Thais (especially ones from BKK) to see what they think about the whole situation. What do you guys think?
Favorite 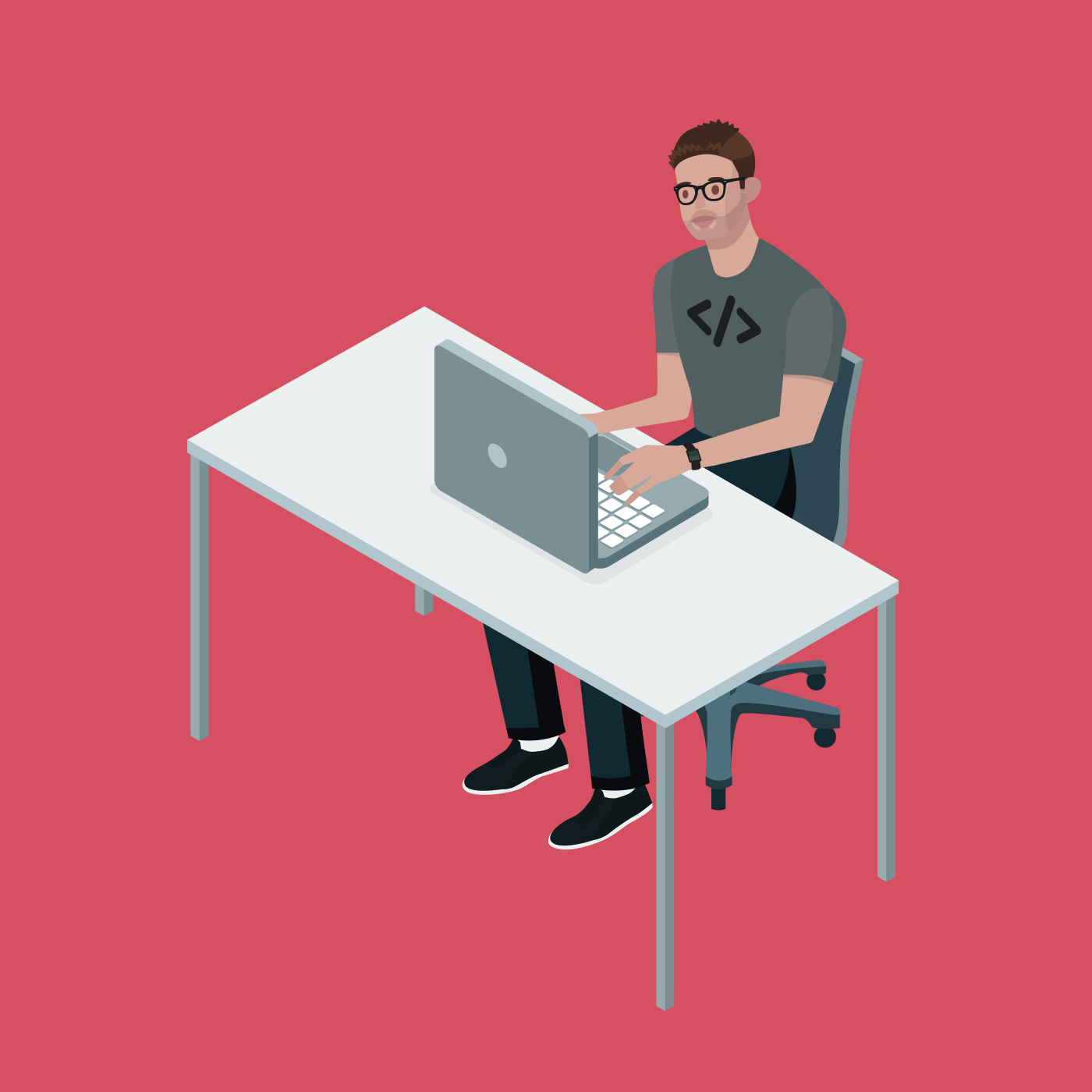 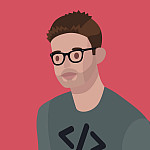