Learn More
*Some restrictions apply, click "Learn More"
Settings
More
Verify Your Email
In order to vote, comment or post rants, you need to confirm your email address. You should have received a welcome email with a confirm link when you signed up. If you can't find the email, click the button below.
Resend Email
Reason for Downvote?
Login Sign Up
1
AshesOfTheSun
3y

Description
Basic requirements: 1. Let users send their health status either manually or automatically using app sensors(temperature, mic etc) 2. Each user must have unique/proven id. 3. Non-invasive location tracking. 4. Tracking and informing users of resources such as food, hygiene products, availability of medications to alleviate symptoms based on location. 5. Very invasive mandatory alert/notifications/reminders for users created by other users based on their sensor activity. For example, if someone is to go to an infested zone other users(will alert them on real time) will advice against that. Like a community watchdog kinda thing but not big brother level shit. What do you think? Is it helpful in anyway? What would you like to add or do in a certain way?
Tech Stack
coronavirus, community watch, mobile app
Current Team Size
1
Favorite 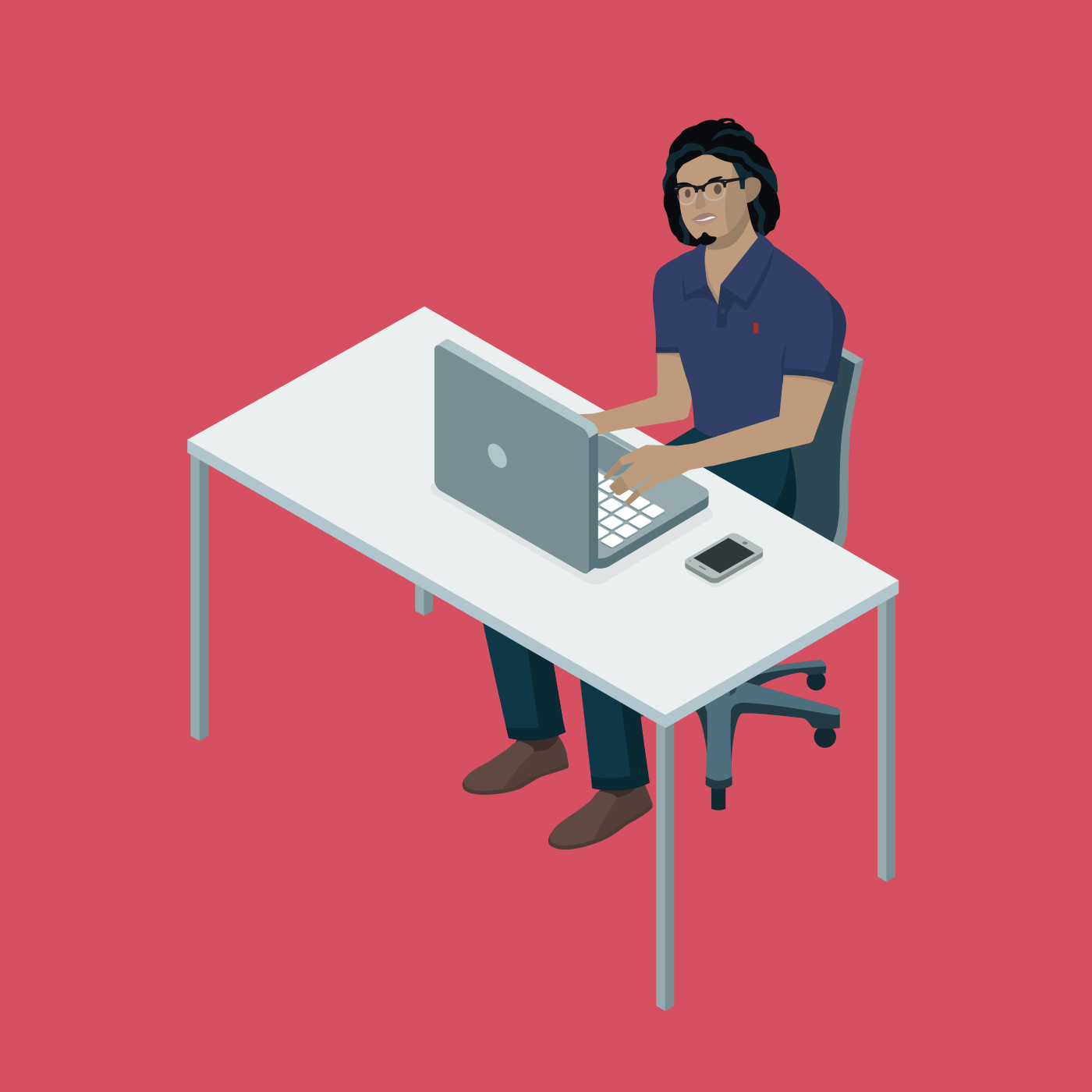 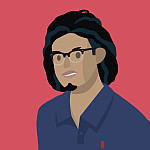