Learn More
*Some restrictions apply, click "Learn More"
Settings
More
Verify Your Email
In order to vote, comment or post rants, you need to confirm your email address. You should have received a welcome email with a confirm link when you signed up. If you can't find the email, click the button below.
Resend Email
Reason for Downvote?
Login Sign Up
48
Rascaldees
3y

Why do I keep seeing children in every workspace I go to..? I can admit that I'm childish at times but... and this is just life advice?

Don't lie. Don't cry when you don't get your way. Don't claim I am lying when I prove you wrong.

Don't make a false accusation. You ALMOST LOST YOUR LIFE TODAY with that bullshit. One more word from your mouth to tarnish my reputation with a good group of people in that manner and frankly, I would've shot you dead in front of everyone.

Short version of the story behind this rant:

Someone accused me of sexual harassment because I (I wish I was joking about this) held the door for a female employee that works with me. I brushed off the bullshit that happened at the door but the customer went to the manager who, as a result, nearly fired me and sent me to court.

Fortunately we have a camera at the entrance which disproved the allegations of "he grabbed my ass while I walked through the door" and our security guard is a badass and kept the tape. 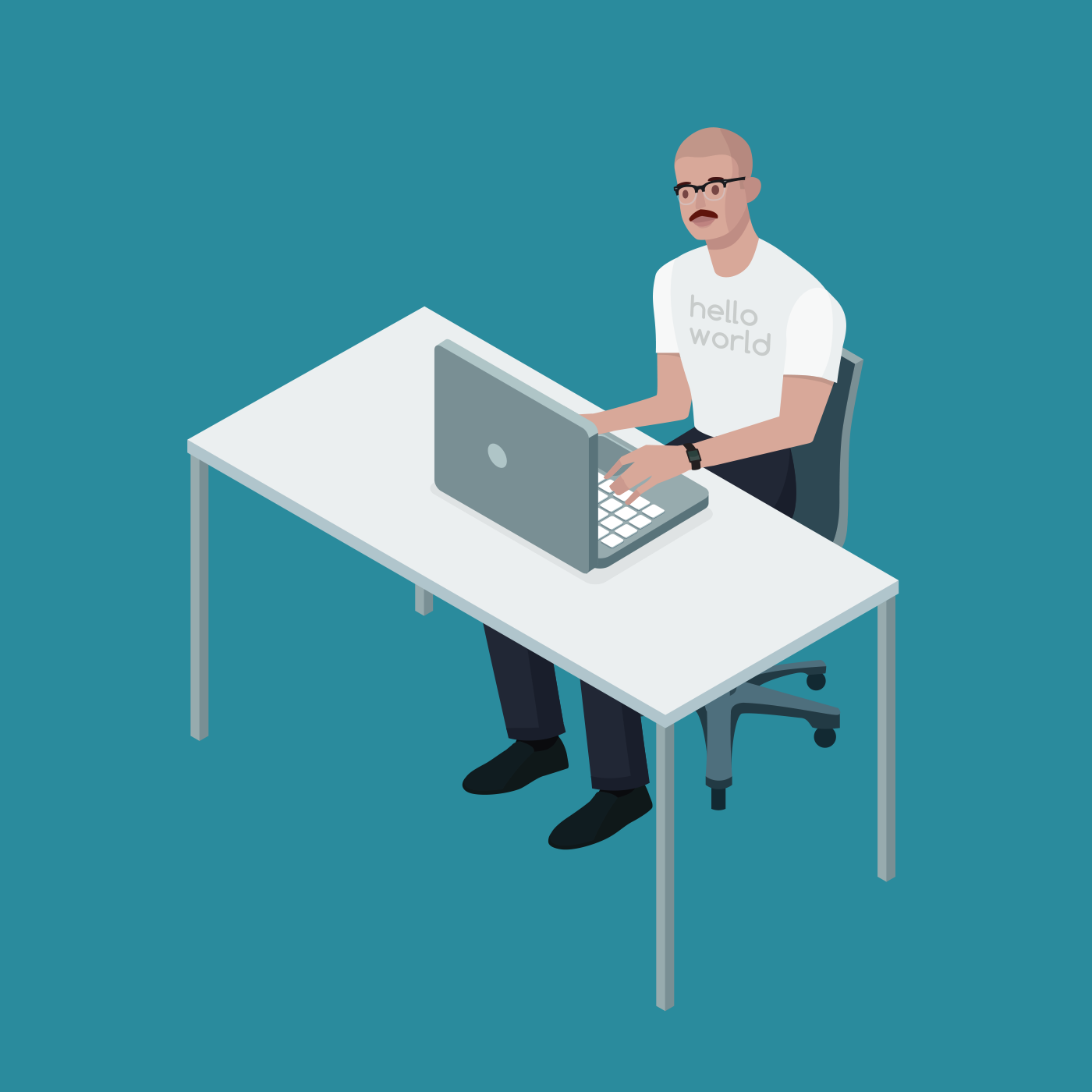 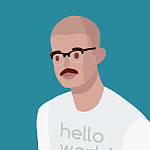