Learn More
*Some restrictions apply, click "Learn More"
Settings
More
Verify Your Email
In order to vote, comment or post rants, you need to confirm your email address. You should have received a welcome email with a confirm link when you signed up. If you can't find the email, click the button below.
Resend Email
Reason for Downvote?
Login Sign Up
15
JoshBent
3y

I really fucking hate somebody asking me to implement a scammy function on a shop/marketplace like "if theres 54% items left, put up a red label that says almost sold out", it works, it drives sales, and they will just find someone else to do it, if its not me, but its such a fucking dirty and ugly way of making people buy your own sold shit more than actual legitimate sellers (that already pay like 25% off of sold items) in the same category, since the shop/marketplace allows for other sellers to sell their stuff on there too, but those tricks don't apply to them, only after they cash into the "booster" program that costs almost 150$ a month, disgusting. 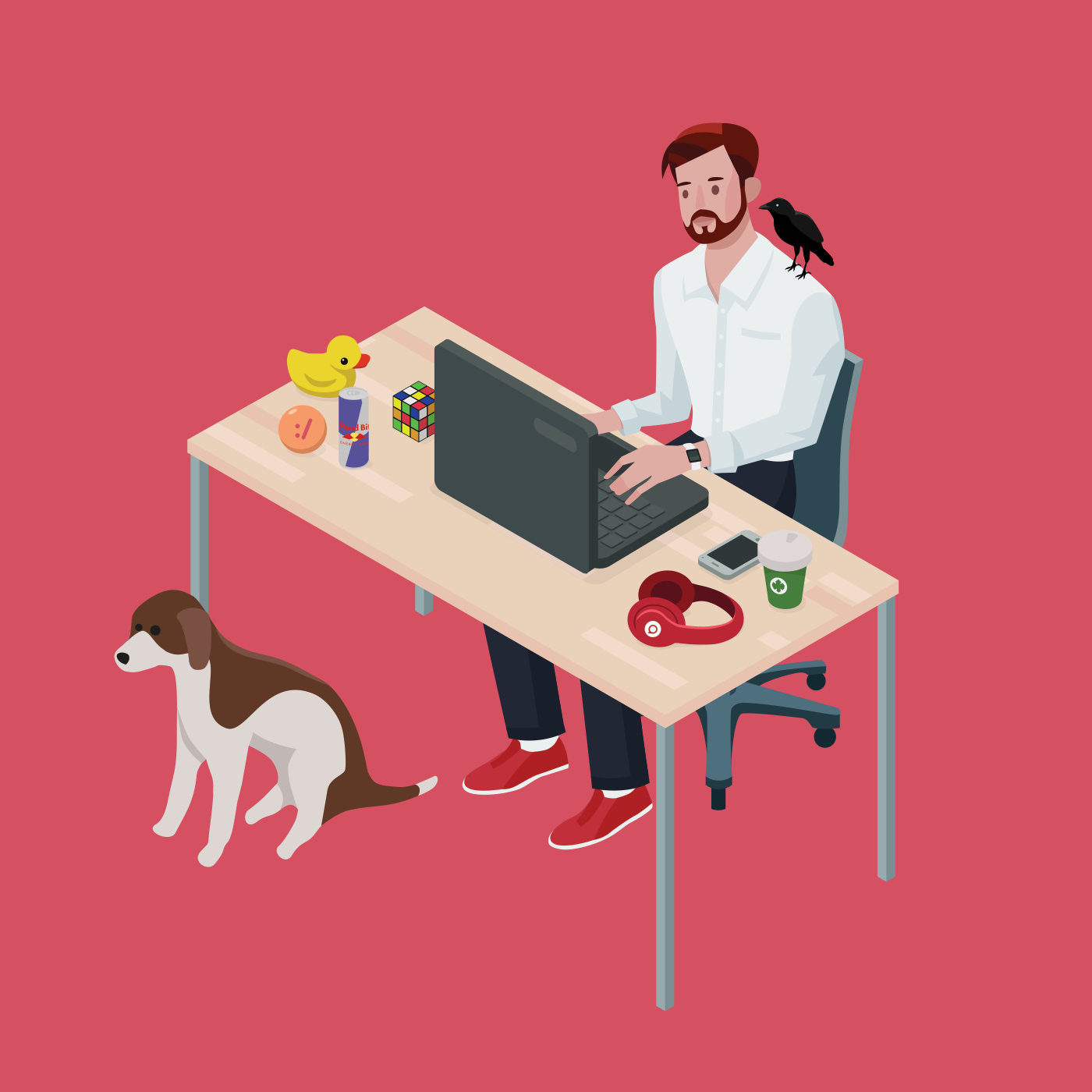 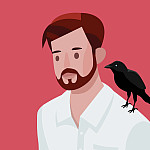