Learn More
*Some restrictions apply, click "Learn More"
Settings
More
Verify Your Email
In order to vote, comment or post rants, you need to confirm your email address. You should have received a welcome email with a confirm link when you signed up. If you can't find the email, click the button below.
Resend Email
Reason for Downvote?
Login Sign Up
8
hashedram
2y

I have a gaming laptop with a 125gb ssd and 1 TB secondary drive. Ssd has just 20 GB free.

I wanna dual boot windows 10 and arch. Most of the secondary drive is full of steam games. Win 10 for gaming and arch is for projects.

What's a good way to partition the drives for arch? I can't guess how much space either will need in the future. And what do I do with the other drive? 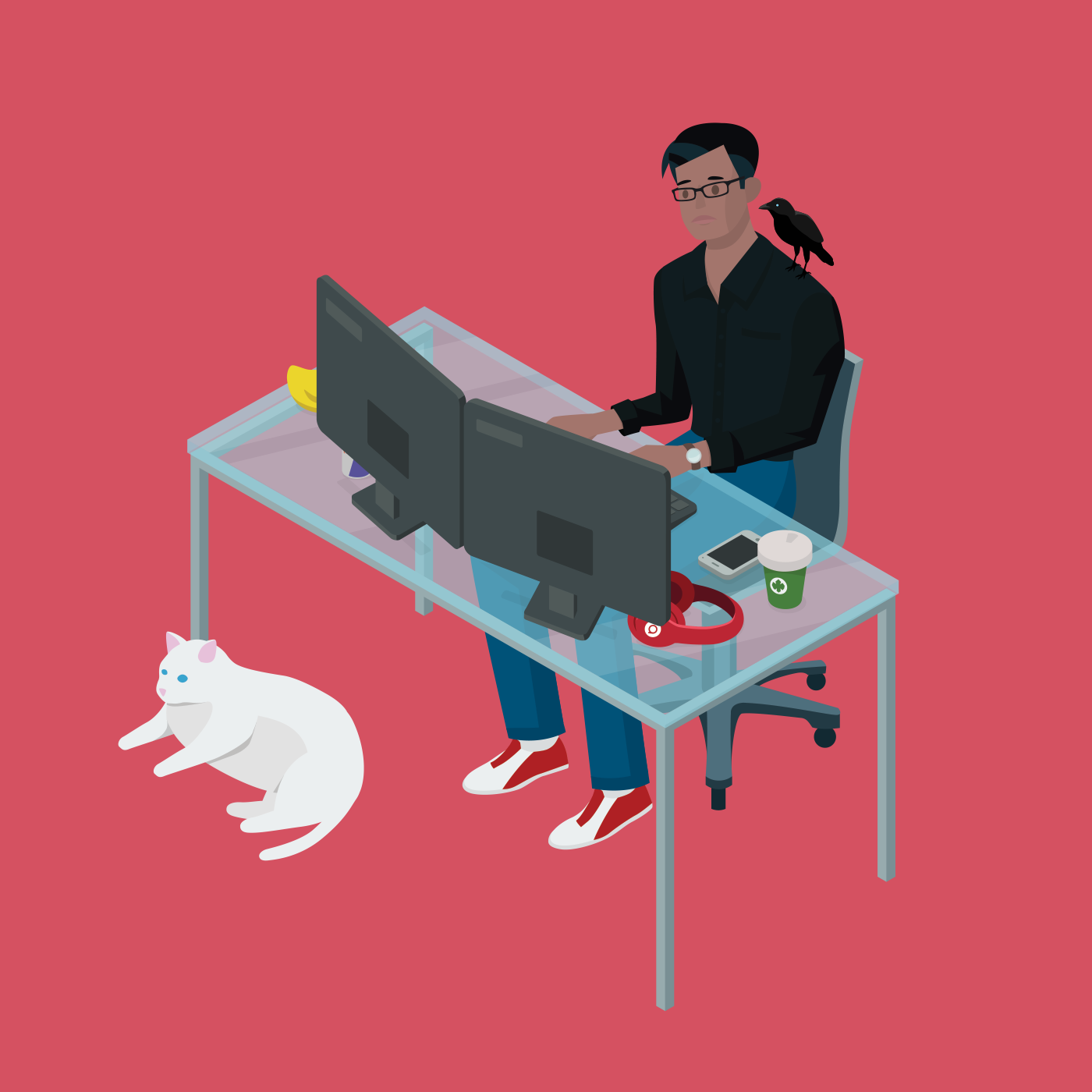 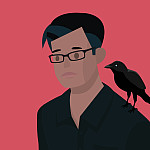