Learn More
*Some restrictions apply, click "Learn More"
Settings
More
Verify Your Email
In order to vote, comment or post rants, you need to confirm your email address. You should have received a welcome email with a confirm link when you signed up. If you can't find the email, click the button below.
Resend Email
Reason for Downvote?
Login Sign Up
13
smallTalker
2y

Does anybody find that different styles of programming suits their personality better?

I've put a lot of effort into learning Rust. I think it's type system is fantastic. But after trying to make a basic programming language interpreter in it, I found Rust too complex. I kept struggling to express my types correctly, so I spent more time trying to understand the language instead of designing and writing my program.

Now consider Go. It has some overlap in programming domains with Rust. It has almost none of the high level features of Rust baked in e.g. iterators. It's approach to programming is very imperative and procedural like C before it. If you want abstractions you will have to make them yourself. As someone who enjoys understanding the details I appreciate this step by step approach and its comparatively simple language design.

What do you think? Do you think certan programming languages are more suited to different personalities? 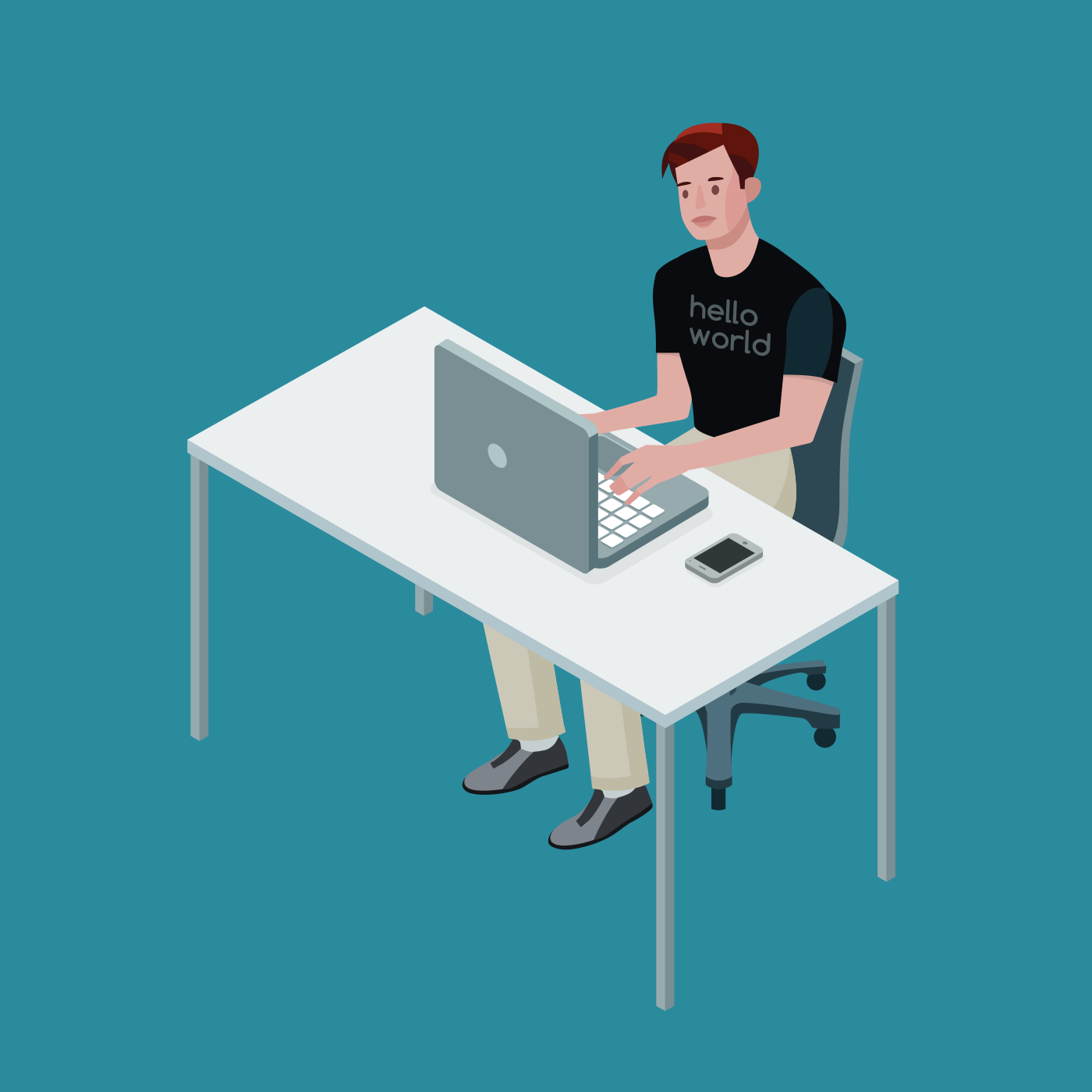 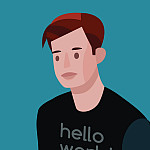