Learn More
*Some restrictions apply, click "Learn More"
Settings
More
Verify Your Email
In order to vote, comment or post rants, you need to confirm your email address. You should have received a welcome email with a confirm link when you signed up. If you can't find the email, click the button below.
Resend Email
Reason for Downvote?
Login Sign Up
7
shinobiultra
1y

So a friend got on MATFYZ (best and probably hardest Uni in our country - Math& Physics) and told me some first impressions today and well, fuck me.. or us..

One dude said he hadn't had much of a time for preparations on getting onto the Uni because he was busy writing learning book about nano stuff and not only for students, but for fucking TEACHERS! He was at the same age as I am now when he wrote this. There were more stories but this one's insane.

Is it just me orrr ? 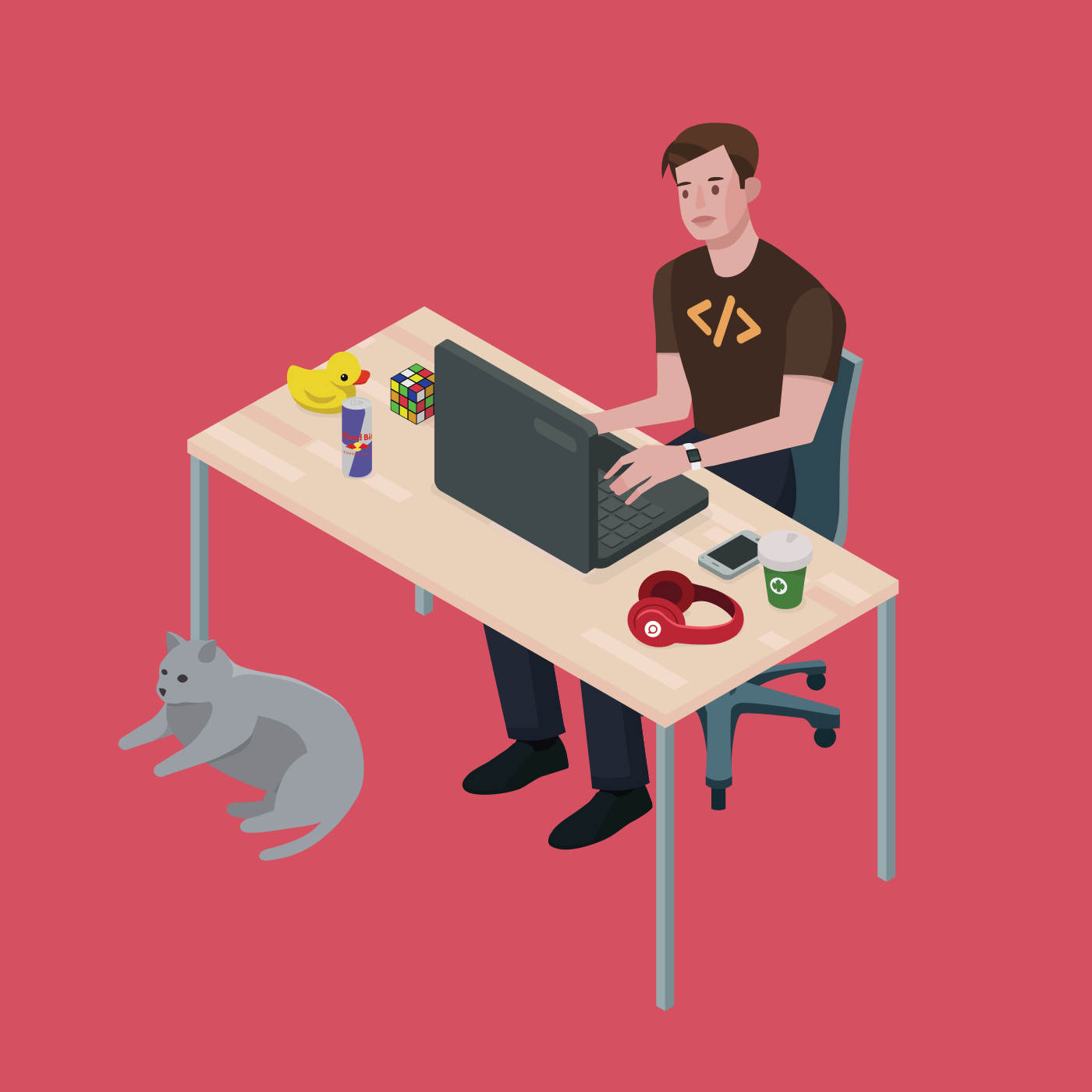 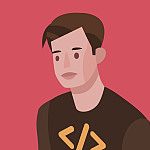