Learn More
*Some restrictions apply, click "Learn More"
Settings
More
Verify Your Email
In order to vote, comment or post rants, you need to confirm your email address. You should have received a welcome email with a confirm link when you signed up. If you can't find the email, click the button below.
Resend Email
Reason for Downvote?
Login Sign Up
10
RememberMe
3y

I was thinking of trying Gentoo (Arch is too mainstream, meh), but I came across an article on FreeBSD and realized that I'd never tried a BSD.

Any of you use BSD as a desktop OS? If so, which one? The laptop I'll be running it on is about four years old now, and there's no nVuDiA shit there, so hardware compatibility shouldn't be an issue. 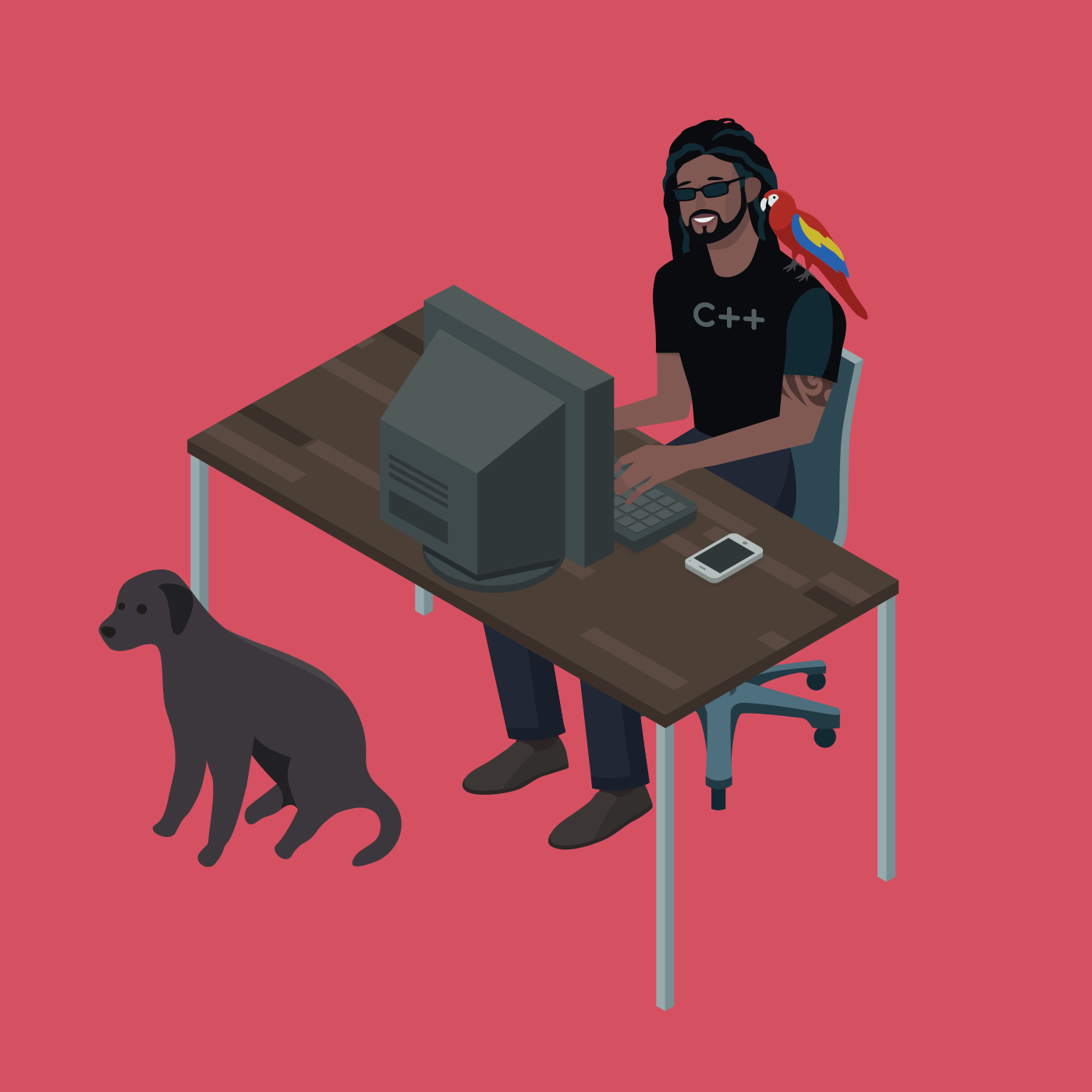 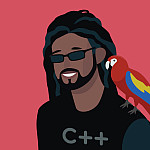