Learn More
*Some restrictions apply, click "Learn More"
Settings
More
Verify Your Email
In order to vote, comment or post rants, you need to confirm your email address. You should have received a welcome email with a confirm link when you signed up. If you can't find the email, click the button below.
Resend Email
Reason for Downvote?
Login Sign Up
37
Story of your best/worst career choice
Week 124 Group Rant
BillLumbergh
4y

College can be one of the worst investments for an IT career ever.

I've been in university for the past 3 years and my views on higher education have radically changed from positive to mostly cynical.

This is an extremely polarizing topic, some say "your college is shite", "#notall", "you complain too much", and to all of you I am glad you are happy with your expensive toilet paper and feel like your dick just grew an inch longer, what I'll be talking about is my personal experience and you may make of it what you wish. I'm not addressing the best ivy-league Unis those are a whole other topic, I'll talk about average Unis for average Joes like me.

Higher education has been the golden ticket for countless generations, you know it, your parents believe in it and your grandparents lived it. But things are not like they used to be, higher education is a failing business model that will soon burst, it used to be simple, good grades + good college + nice title = happy life.

Sounds good? Well fuck you because the career paths that still work like that are limited, like less than 4.

The above is specially true in IT where shit moves so fast and furious if you get distracted for just a second you get Paul Walkered out of the Valley; companies don't want you to serve your best anymore, they want grunt work for the most part and grunts with inferiority complex to manage those grunts and ship the rest to India (or Mexico) at best startups hire the best problem solvers they can get because they need quality rather than quantity.

Does Uni prepare you for that? Well...no, the industry changes so much they can't even follow up on what it requires and ends up creating lousy study programs then tells you to invest $200k+ in "your future" for you to sweat your ass off on unproductive tasks to then get out and be struck by jobs that ask for knowledge you hadn't even heard off.

Remember those nights you wasted drawing ER diagrams while that other shmuck followed tutorials on react? Well he's your boss now, but don't worry you will wear your tired eyes, caffeine saturated breath and overweight with pride while holding your empty title, don't get me wrong I've indulged in some rough play too but I have noticed that 3 months giving a project my heart and soul teaches me more than 6 months of painstakingly pleasing professors with big egos.

And the soon to be graduates, my God...you have the ones that are there for the lulz, the nerds that beat their ass off to sustain a scholarship they'll have to pay back with interests and the ones that just hope for the best. The last two of the list are the ones I really feel bad for, the nerds will beat themselves over and over to comply with teacher demands not noticing they are about to graduate still versioning on .zip and drive, the latter feel something's wrong but they have no chances if there isn't a teacher to mentor them.

And what pisses me off even more is the typical answers to these issues "you NEED the title" and "you need to be self taught". First of all bitch how many times have we heard, seen and experienced the rejection for being overqualified? The market is saturated with titles, so much so they have become meaningless, IT companies now hire on an experience, economical and likeability basis. Worse, you tell me I need to be self taught, fucker I've been self taught for years why would I travel 10km a day for you to give me 0 new insights, slacking in my face or do what my dog does when I program (stare at me) and that's just on the days you decide to attend!

But not everything is bad, college does give you three things: networking, some good teachers and expensive dead tree remnants, is it worth the price tag, not really, not if you don't need it.

My broken family is not one of resources and even tho I had an 80% scholarship at the second best uni of my country I decided I didn't need the 10+ year debt for not sleeping 4 years, I decided to go to the 3rd in the list which is state funded; as for that decision it worked out as I'm paying most of everything now and through my BS I've noticed all of the above, I've visited 4 universities in my country and 4 abroad and even tho they have better everything abroad it still doesn't justify some of the prices.

If you don't feel like I do and you are happy, I'm happy for you. My rant is about my personal experience which is kind of in the context of IT higher education in the last ~8 years.

Just letting some steam off and not regretting most of my decisions. 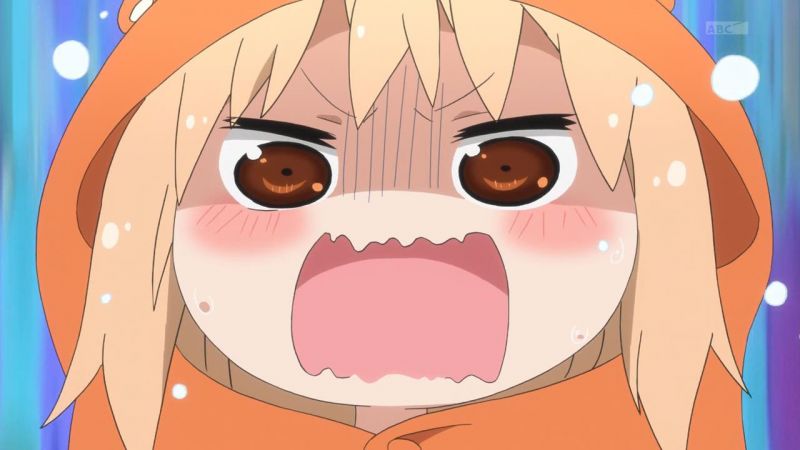 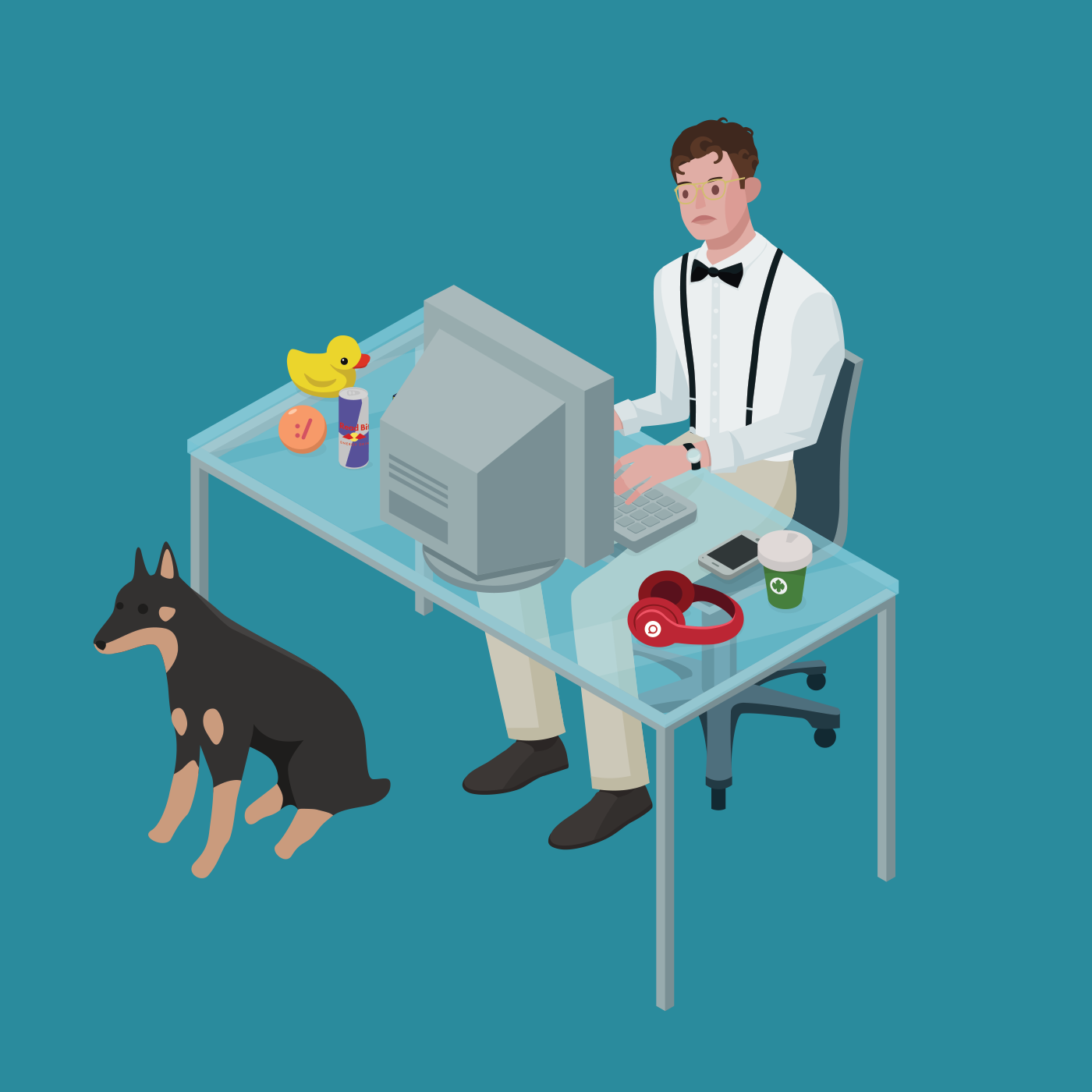 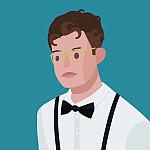