Learn More
*Some restrictions apply, click "Learn More"
Settings
More
Verify Your Email
In order to vote, comment or post rants, you need to confirm your email address. You should have received a welcome email with a confirm link when you signed up. If you can't find the email, click the button below.
Resend Email
Reason for Downvote?
Login Sign Up
6
shasha
4y

Hey, you, my new colleague, you are annoying. I have reviewed your PR and left about 50 comments on your mess. I even explained to you why half of your code is shit in a very polite way. I have explained why you have to rewrite that and even how to do that in the best way possible. Result? Half of the code is gone, it works as before but without the overhead.

Now you're annoying cuz I have to go again on conventions and best practices. I totally understand that you've been doing it differently and throwing buzz words at me won't help. Just stop and do it as it's needed in this project, don't reinvent the wheel only because you can.

You know what? Fuck it! I'll approve all your PRs, anyway I am leaving soon. There is no benefit for me to teach you stuff. You're one of those guys that I voted against in interviewing process. But guess what? My manager decided to hire you anyway! Ha! I rarely vote NO and you were a one of those...

Your confidence doesn't impress me. That works on people that have no clue on what you are doing. Your just average at best, not a superstar.

Fuck it, you're on your own now! 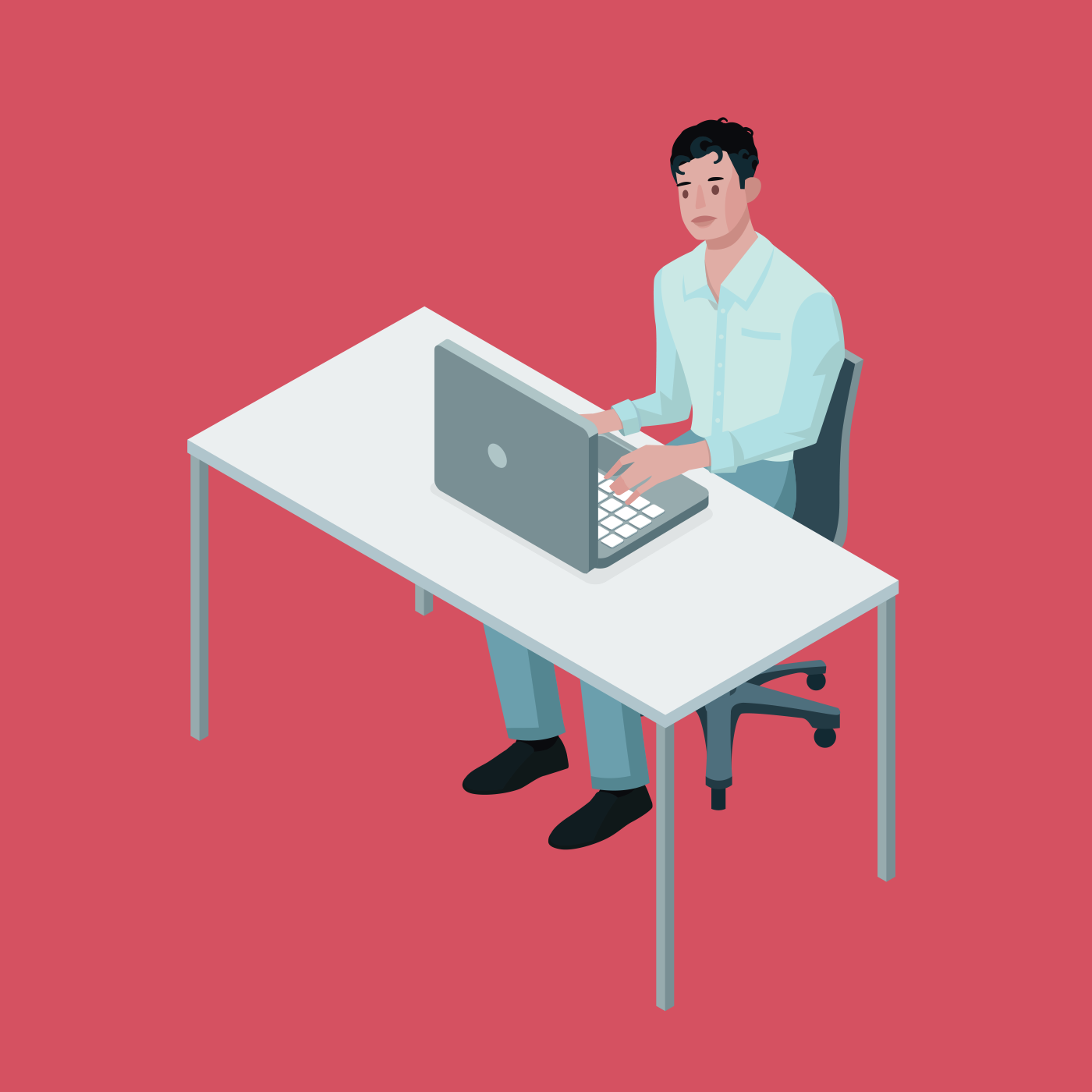 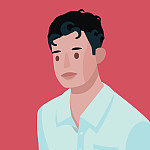