Learn More
*Some restrictions apply, click "Learn More"
Settings
More
Verify Your Email
In order to vote, comment or post rants, you need to confirm your email address. You should have received a welcome email with a confirm link when you signed up. If you can't find the email, click the button below.
Resend Email
Reason for Downvote?
Login Sign Up
25
Santaclauze
4y

It will become the average job in the future. Anyone who cant dev is going to be poor and do the dirtiest jobs.

Dev average income is going to drop， mainly because a shit loads of frameworks and dumbification of software and code creation will be set in place to accomodate large population as devs.

The will create a seperation between the normal idiot dev who will be paid minimum wage and the smart ones that create the frameworks and dumbed down code creating tools.

Its oversimplified obviously because im not taking into account sys admin and so on but in general it will follow that trend. Its like this today but because there isnt enough devs， idiots are still revered and payed big bucks. 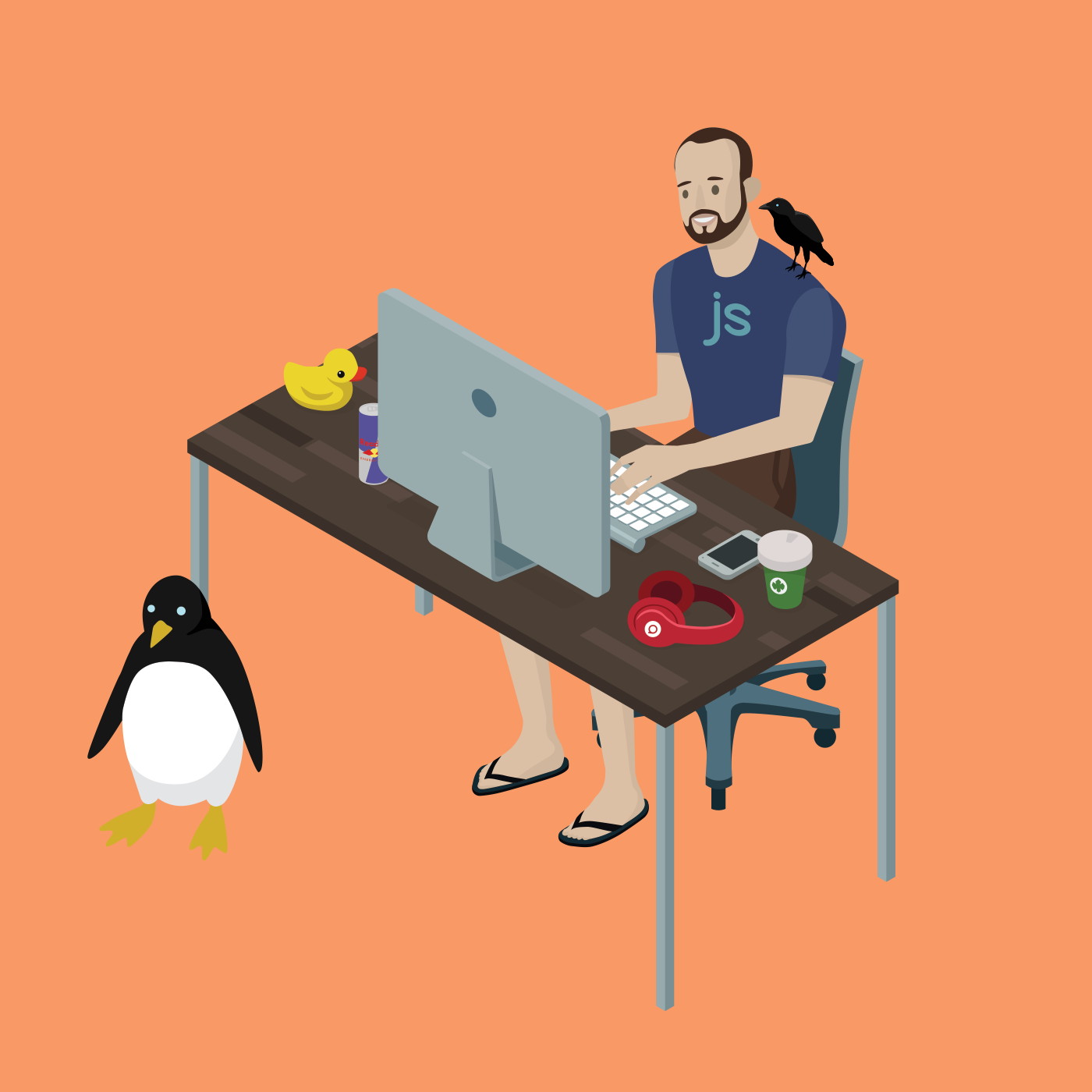 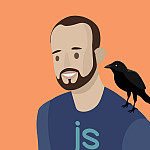