Learn More
*Some restrictions apply, click "Learn More"
Settings
More
Verify Your Email
In order to vote, comment or post rants, you need to confirm your email address. You should have received a welcome email with a confirm link when you signed up. If you can't find the email, click the button below.
Resend Email
Reason for Downvote?
Login Sign Up
17
Kaji
4y

Slowly getting better with RegEx problems! Warning, lots of non-computer linguistic geekiness ahead.

Been working on some functions recently to replicate the furigana (Chinese character annotation) functions available over at JP.SE in PHP for a project.

Managed to get the basic cases down fairly quick:

However I realized this evening that there are patterns where this repeats twice for one word, such as the following:

Managed to get it working for both cases initially, but then I found out that adding a Japanese character to either of my test strings (see graphic) would cause the annotations to fall grossly out of sync. The next two hours disappeared pretty fast before discovering that the issue was that I was removing the wrong string length from the annotation string, and just happened to luck out with a test case where it worked the first time.

Probably going to do a code review of it with the intern next time he's in. One of the things I've been stressing to him lately is that however easy a task may be for a human, there are all kinds of extra things that need to be tracked in order for a computer to be able to follow your logic. 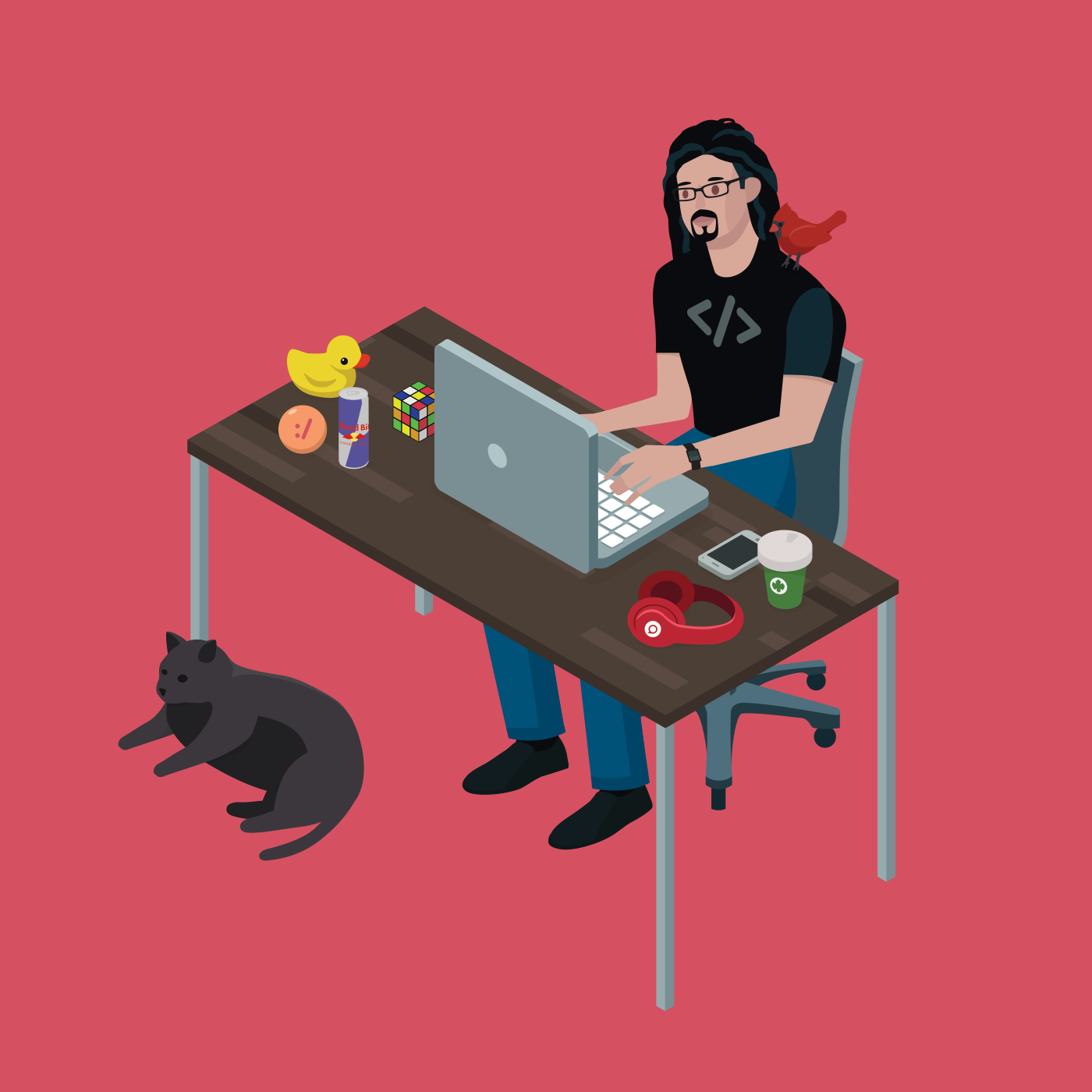 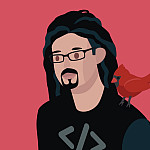