Learn More
*Some restrictions apply, click "Learn More"
Settings
More
Verify Your Email
In order to vote, comment or post rants, you need to confirm your email address. You should have received a welcome email with a confirm link when you signed up. If you can't find the email, click the button below.
Resend Email
Reason for Downvote?
Login Sign Up
3
Jay-Kadam
2y

I don't understand why some people take computer science as their stream, while they don't know anything in it. Those majority people in most of the universities take computer science seeing other people's rush. In my University 70 % of the people even dont know the ABC of programming. These mad annoying people just ruin the merit list. 😠😠 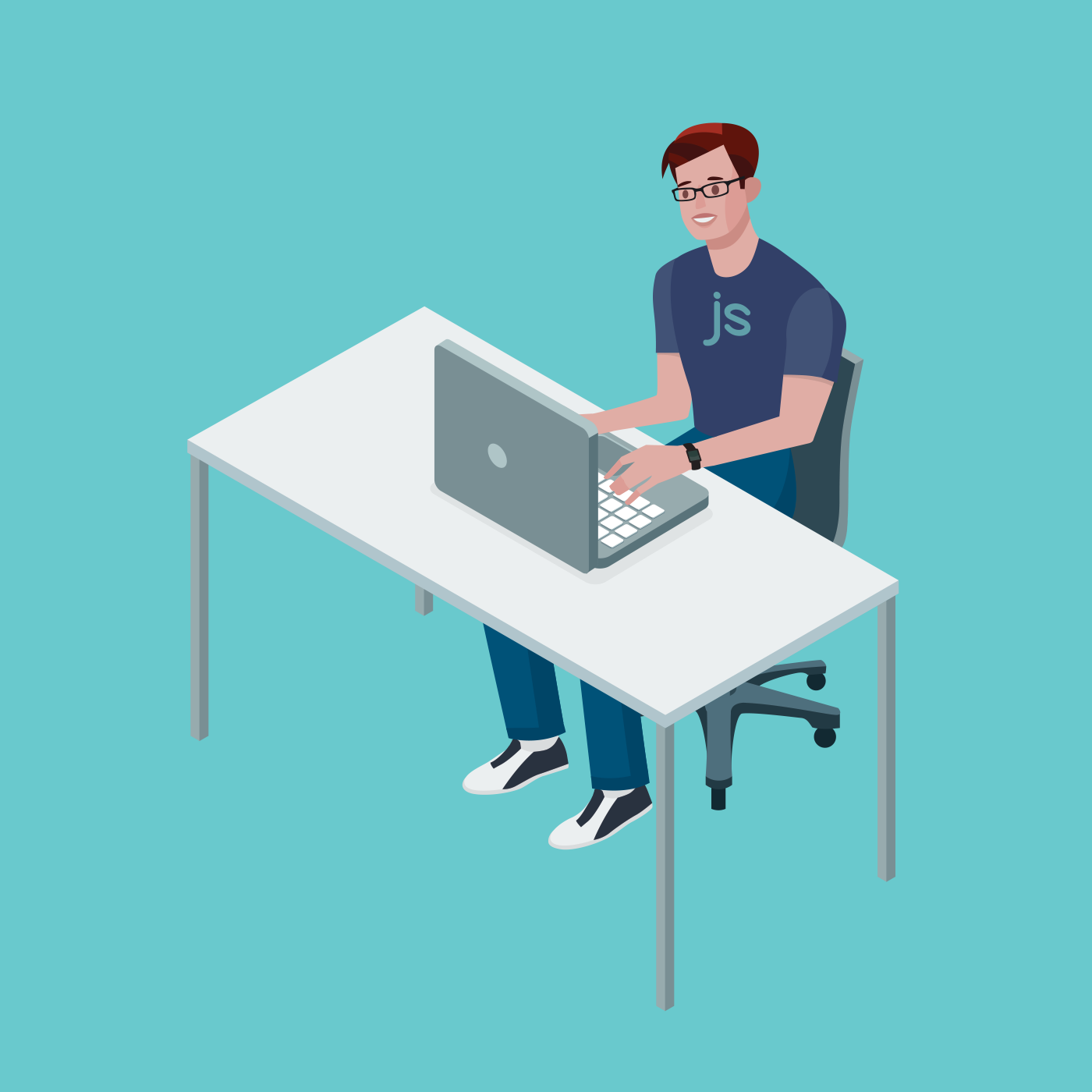 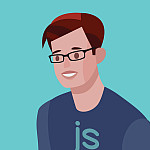