Learn More
*Some restrictions apply, click "Learn More"
Settings
More
Verify Your Email
In order to vote, comment or post rants, you need to confirm your email address. You should have received a welcome email with a confirm link when you signed up. If you can't find the email, click the button below.
Resend Email
Reason for Downvote?
Login Sign Up
74
Your favorite laptop sticker + why?
Week 153 Group Rant
bittersweet
2y

I go door-to-door every Sunday, "Excuse me dear sir/madam, do you have a moment to talk about our lord and savior Haskell?".

Most people slam the door shut in my face, but every lost family I convert to the way of the monad is worth it.

Even if they don't believe in the same deity, even if they express their love for the divine through something as misguided as Typescript or Swift or whatever, as long as they embrace the truth of strong types and composable code, as long as they at least read the gospel of the functional style once in their lives, have one enlightened moment where they see the glory of morphisms, it's all good. 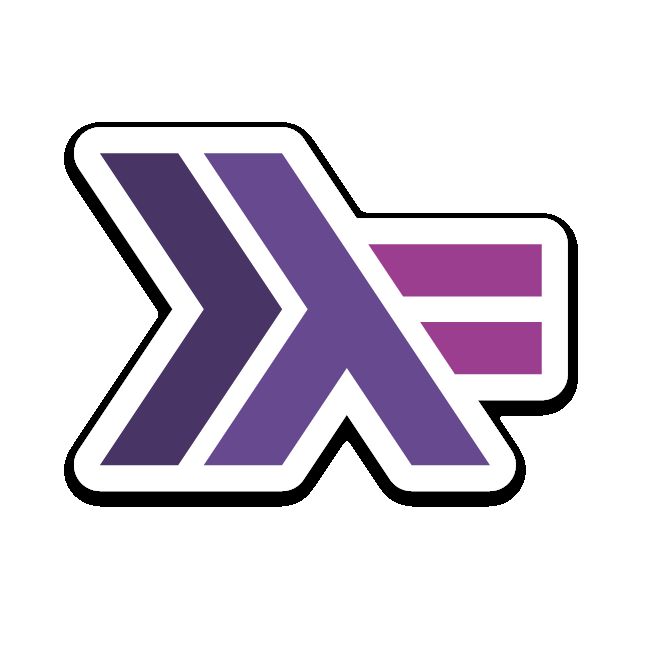