Learn More
*Some restrictions apply, click "Learn More"
Settings
More
Verify Your Email
In order to vote, comment or post rants, you need to confirm your email address. You should have received a welcome email with a confirm link when you signed up. If you can't find the email, click the button below.
Resend Email
Reason for Downvote?
Login Sign Up
6
athlon
3y

Christe on a bike, why would anyone sane use PowerShell? I can't even run my own fucking script, because "cannot be loaded because running scripts is disabled on this system". Even tho I used the same script file literally yesterday.

So I'm just gonna use single command to change it. Easy? Well fuck no! Because no one thought that implementing something like "sudo" would be a fantastic idea, so you have to jump between two separate instances of that piecie of shit. Not to mention it takes ages to even load it. 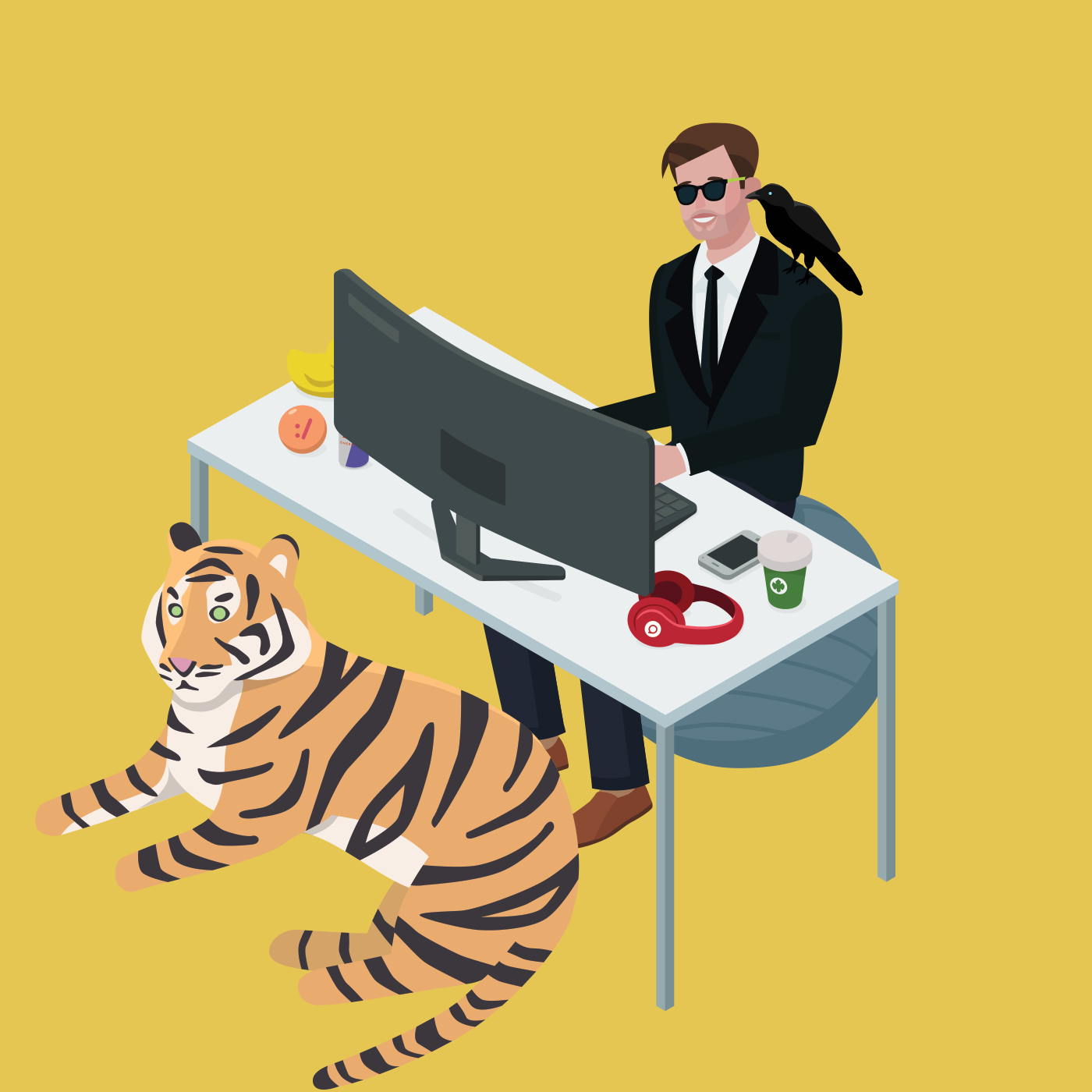 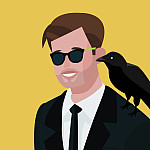