Learn More
*Some restrictions apply, click "Learn More"
Settings
More
Verify Your Email
In order to vote, comment or post rants, you need to confirm your email address. You should have received a welcome email with a confirm link when you signed up. If you can't find the email, click the button below.
Resend Email
Reason for Downvote?
Login Sign Up
12
fayz
3y

Is it just me or JavaScript on the browser really has become over complicated then it should be? It’s way overkill for the job that it’s supposed to do. Every time I hear about these new frameworks and I see the guys just loving it I cringe so hard, I want to say something then I stop because they are loving it sooo much. It’s a disaster I hate looking at the front end it’s a huge pile of fancy shit. 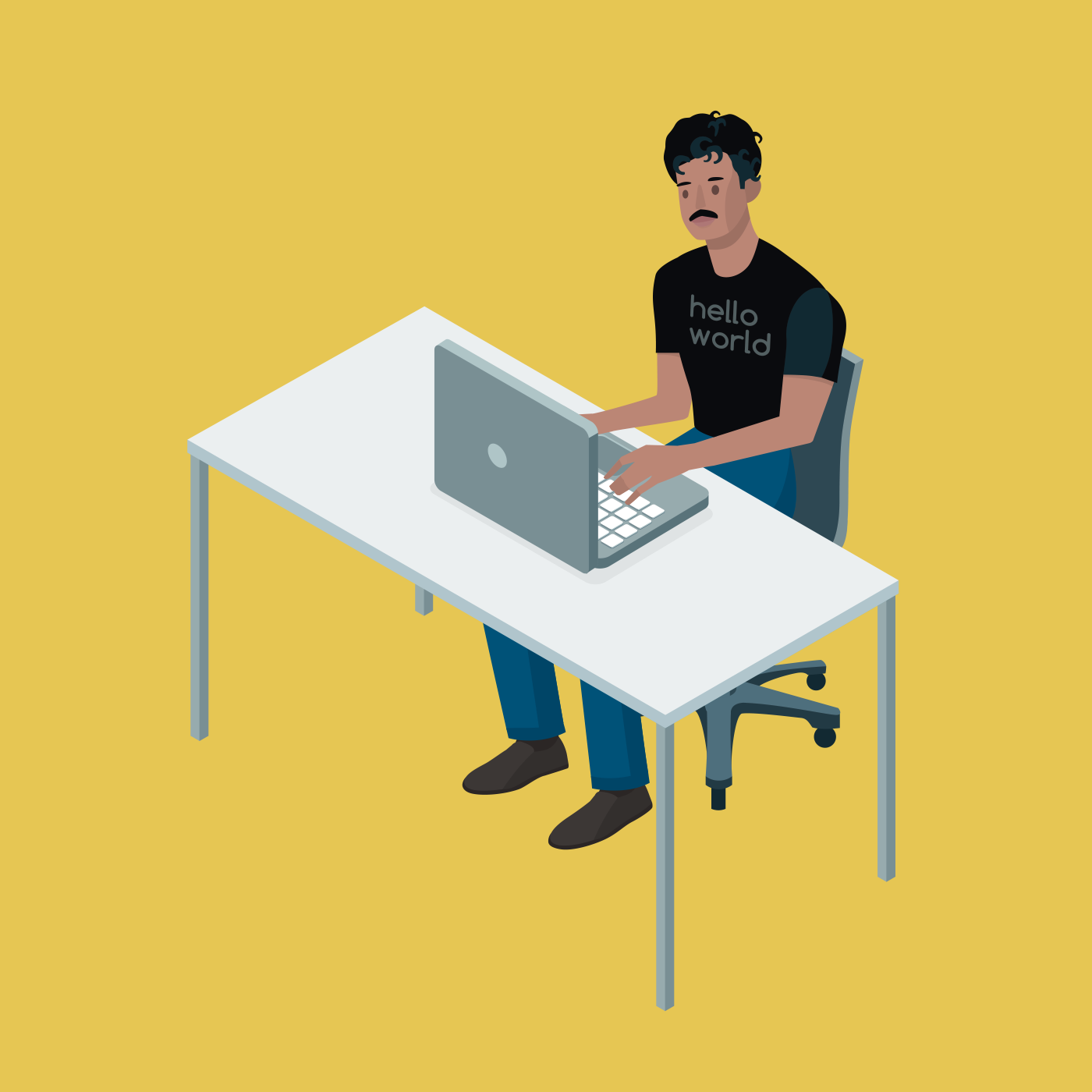 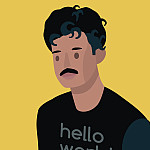