Learn More
*Some restrictions apply, click "Learn More"
Settings
More
Verify Your Email
In order to vote, comment or post rants, you need to confirm your email address. You should have received a welcome email with a confirm link when you signed up. If you can't find the email, click the button below.
Resend Email
Reason for Downvote?
Login Sign Up
53
Lensflare
2y

People giving Xcode bad reviews for being english only.

Stay the fuck away from development if english is a problem for you! 🤬

I'm already annoyed by the translation craze everywhere in development.

At least Apple remains sane in that regard. 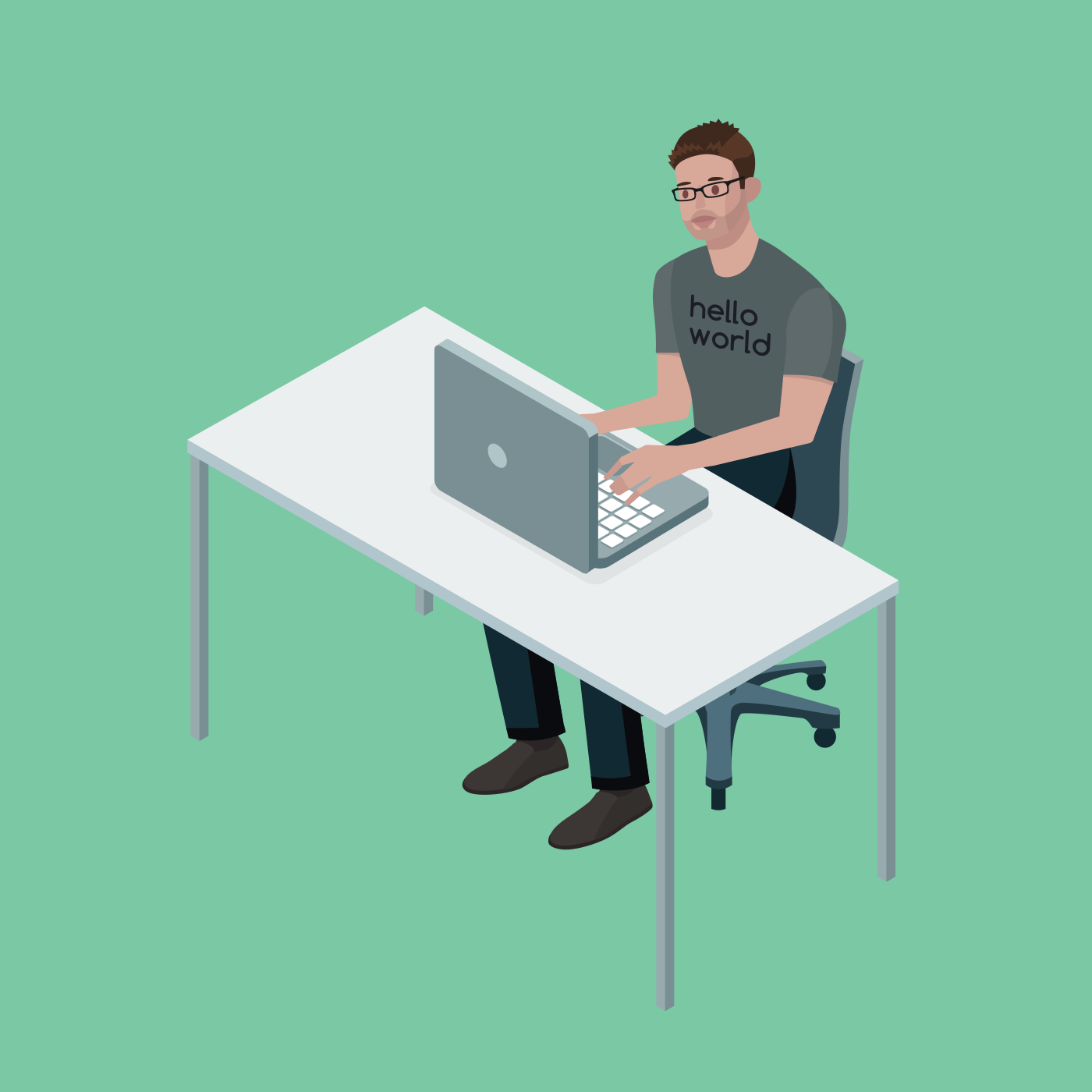 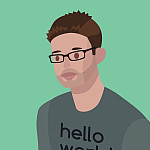