Learn More
*Some restrictions apply, click "Learn More"
Settings
More
Verify Your Email
In order to vote, comment or post rants, you need to confirm your email address. You should have received a welcome email with a confirm link when you signed up. If you can't find the email, click the button below.
Resend Email
Reason for Downvote?
Login Sign Up
13
slavemaster
1y

Lol, what the fuck is this:
https://foundation.mozilla.org/en/...

A bunch of idiots who can't handle the internet, let their child use it without supervision, or get offended because they were dragged out of their filter bubble and get confronted with reality. 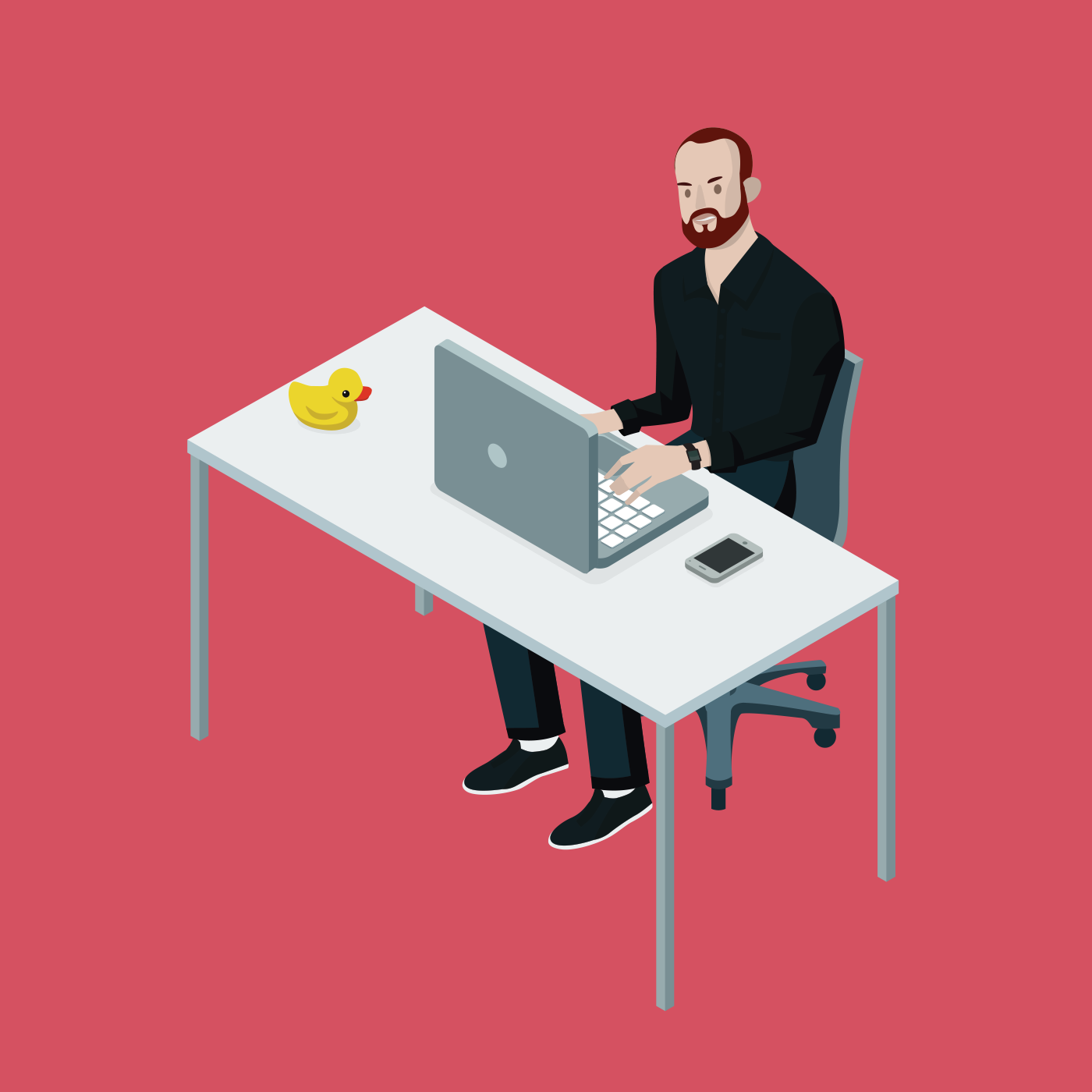 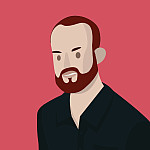