Learn More
*Some restrictions apply, click "Learn More"
Settings
More
Verify Your Email
In order to vote, comment or post rants, you need to confirm your email address. You should have received a welcome email with a confirm link when you signed up. If you can't find the email, click the button below.
Resend Email
Reason for Downvote?
Login Sign Up
8
pk76
2y

"I see you're computing the same result multiple times, you shouldn't do that, here's how you optimize that out"

I swear plenty of FOSS programmers don't even really look at the project, they just find "errors" that make them feel smart. 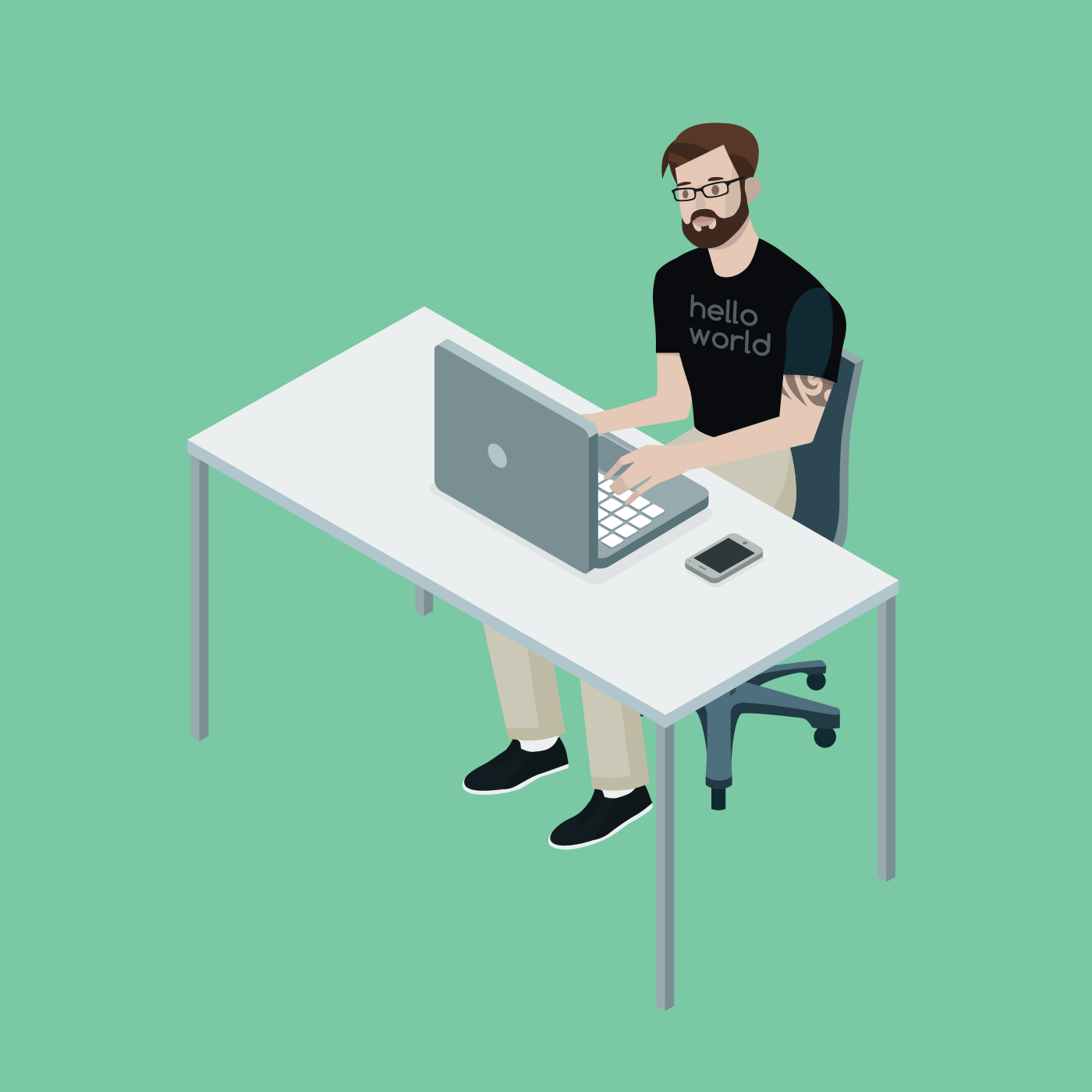 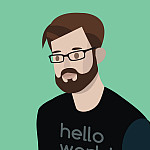