Learn More
*Some restrictions apply, click "Learn More"
Settings
More
Verify Your Email
In order to vote, comment or post rants, you need to confirm your email address. You should have received a welcome email with a confirm link when you signed up. If you can't find the email, click the button below.
Resend Email
Reason for Downvote?
Login Sign Up
8
katbreitin
2y

Why is there always one asshole!

New job just a month in, had a meeting where we could bring up improvements and put them on cards.

I brought up the idea of using slack so we could collaborate better or maybe a collab space. We all have our own offices or share with high walls.

The guy running the meeting has the same title as me said we never had that before, are you unhappy with yiur onboarding?

Slack or a messaging app is industry standard for even none tech companies. I was polite and said it was just a suggestion and it might make it easier to get help for the new people if there is a group chat.

Also brought up using a formatting standard so code reviews are spent commenting on spacing. I said we could you prettier to implement that and just pick a standard.

He said that was an issue because people were not paying attention before they pushed the code.

I am sorry I am new so I am rewriting and rewriting code all the time. I was to format on save and not spend time fucking formatting!

I could use a package before since it I formatted it would look like a bunch of fucking changes in git.

Why make things harder? Part of the meeting was how to get code done and PR’ed faster so it gets to the testers. Autoformatting shit would help. 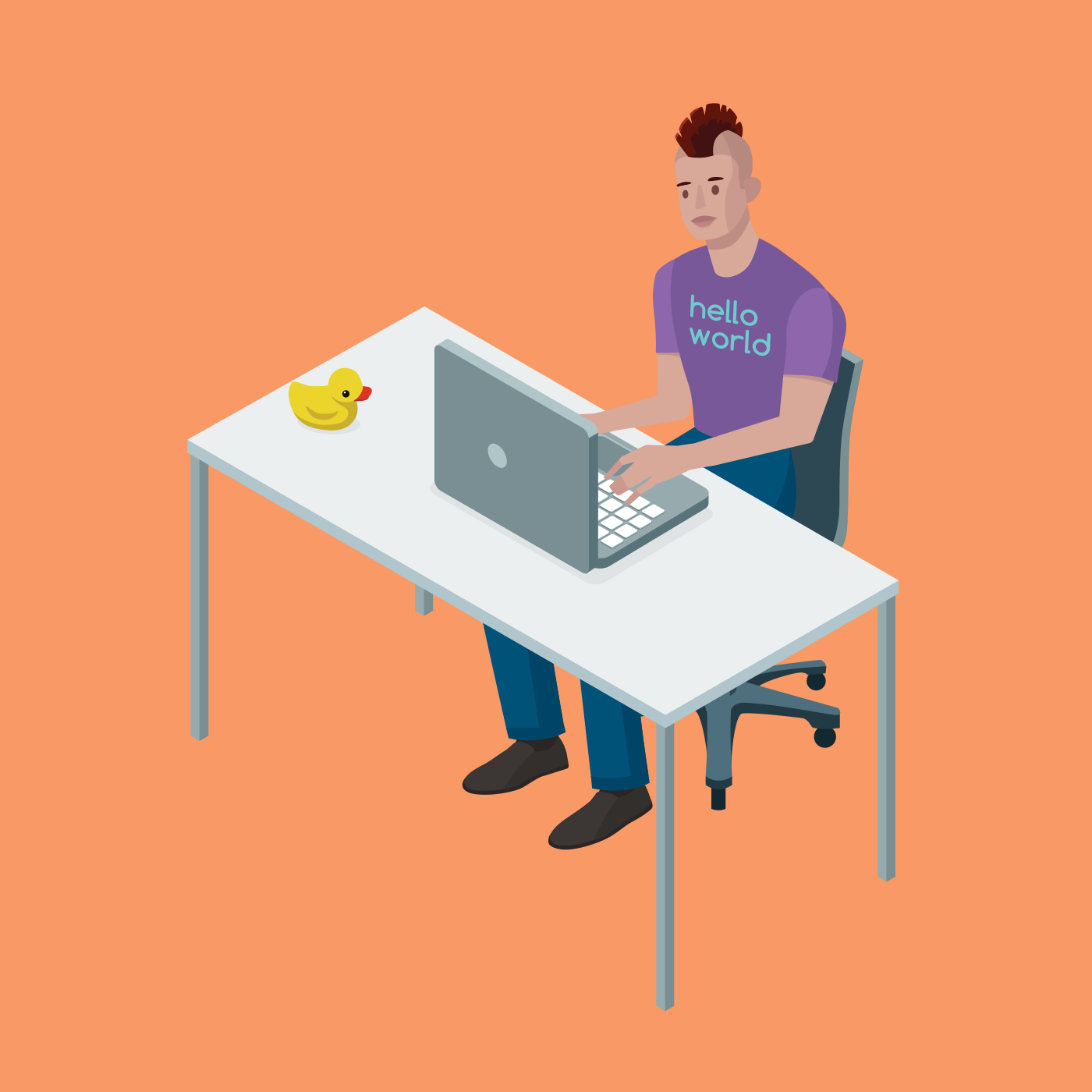 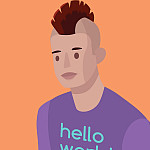