Learn More
*Some restrictions apply, click "Learn More"
Settings
More
Verify Your Email
In order to vote, comment or post rants, you need to confirm your email address. You should have received a welcome email with a confirm link when you signed up. If you can't find the email, click the button below.
Resend Email
Reason for Downvote?
Login Sign Up
13
Sh4d0w
72d

I always wanted to use GNU/Linux (probably Debian), but I play video games and so I use Windows. But as it seems like with proton many games are now playable on GNU/Linux, I wanted to ask you, what your experience with games on GNU/Linux was. 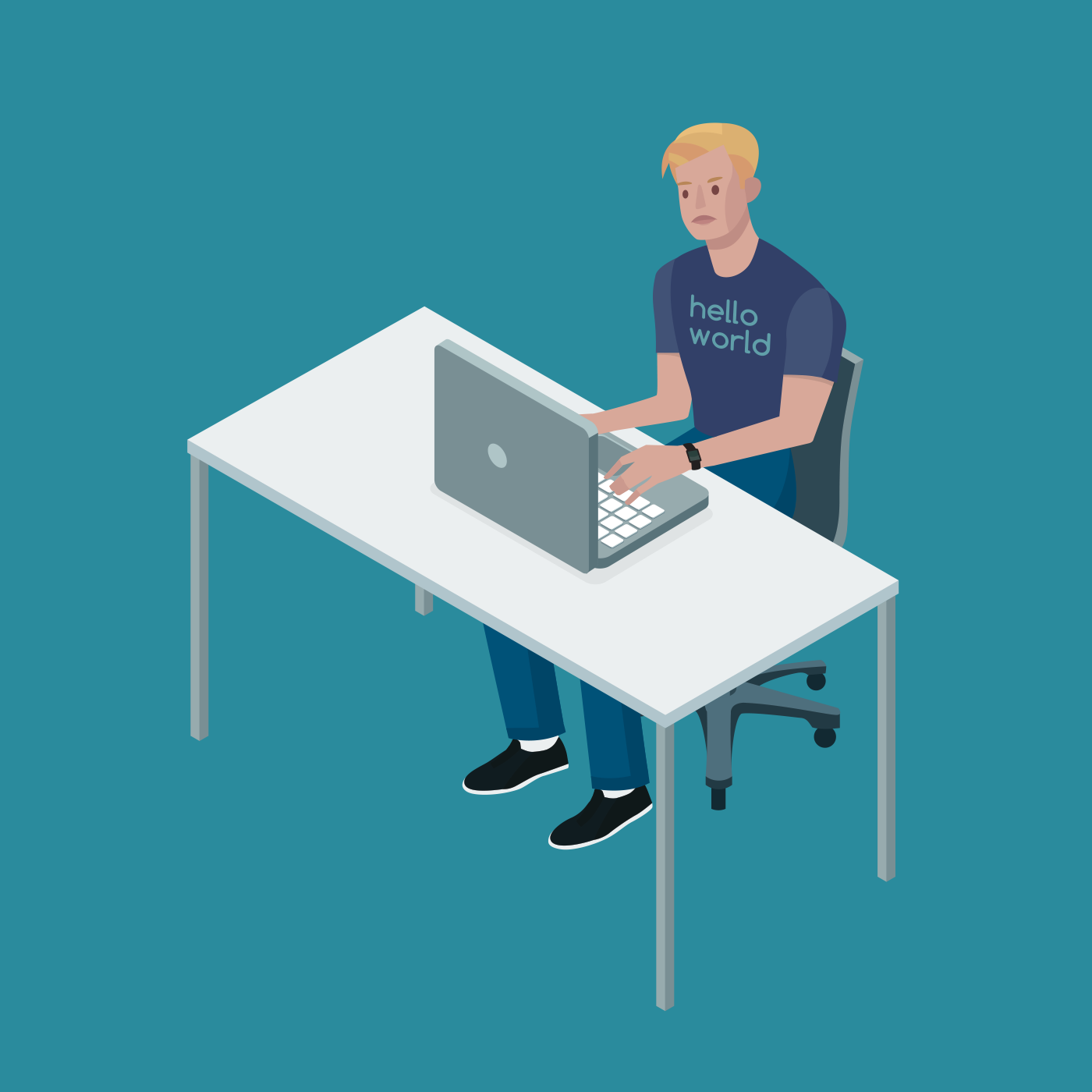 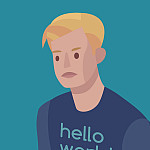