Learn More
*Some restrictions apply, click "Learn More"
Settings
More
Verify Your Email
In order to vote, comment or post rants, you need to confirm your email address. You should have received a welcome email with a confirm link when you signed up. If you can't find the email, click the button below.
Resend Email
Reason for Downvote?
Login Sign Up
26
netikras
219d

I mean you've gotta love how samsung does not allow you to remove facebook and its derivates: insta, whatsapp and some other junk. Yeah, it allows you to "disable" them. But today I found whatsapp running and consuming >50M of storage even though it was DISABLED 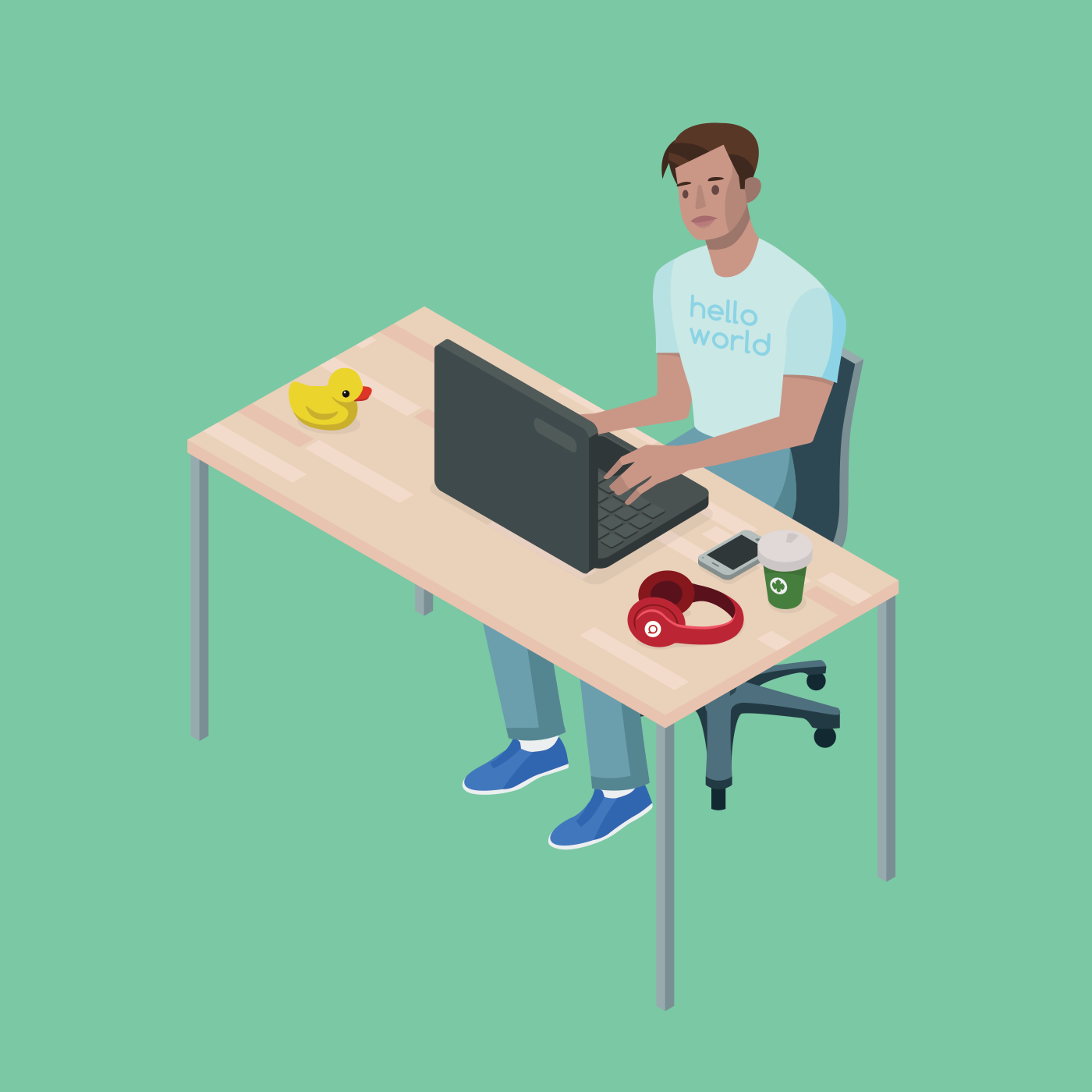 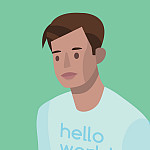