Learn More
*Some restrictions apply, click "Learn More"
Settings
More
Verify Your Email
In order to vote, comment or post rants, you need to confirm your email address. You should have received a welcome email with a confirm link when you signed up. If you can't find the email, click the button below.
Resend Email
Reason for Downvote?
Login Sign Up
17
wannabe
16d

Just got an amazing lecture by text from a university mentor of mine on some of the coolest shit to do with cat in linux, and why you can do things like open a shell with cat /bin/sh (or in my case, use it to stall a program and keep open a shell in a simple buffer overflow task).

God bless all you mentors out there who take the time to explain exactly how all this stuff works. It feels so good to have an idea on the mechanisms on "WHY" something works, not just that it does and that you should use it. As someone new, it makes all the difference.

linux is fucking cool... and weird 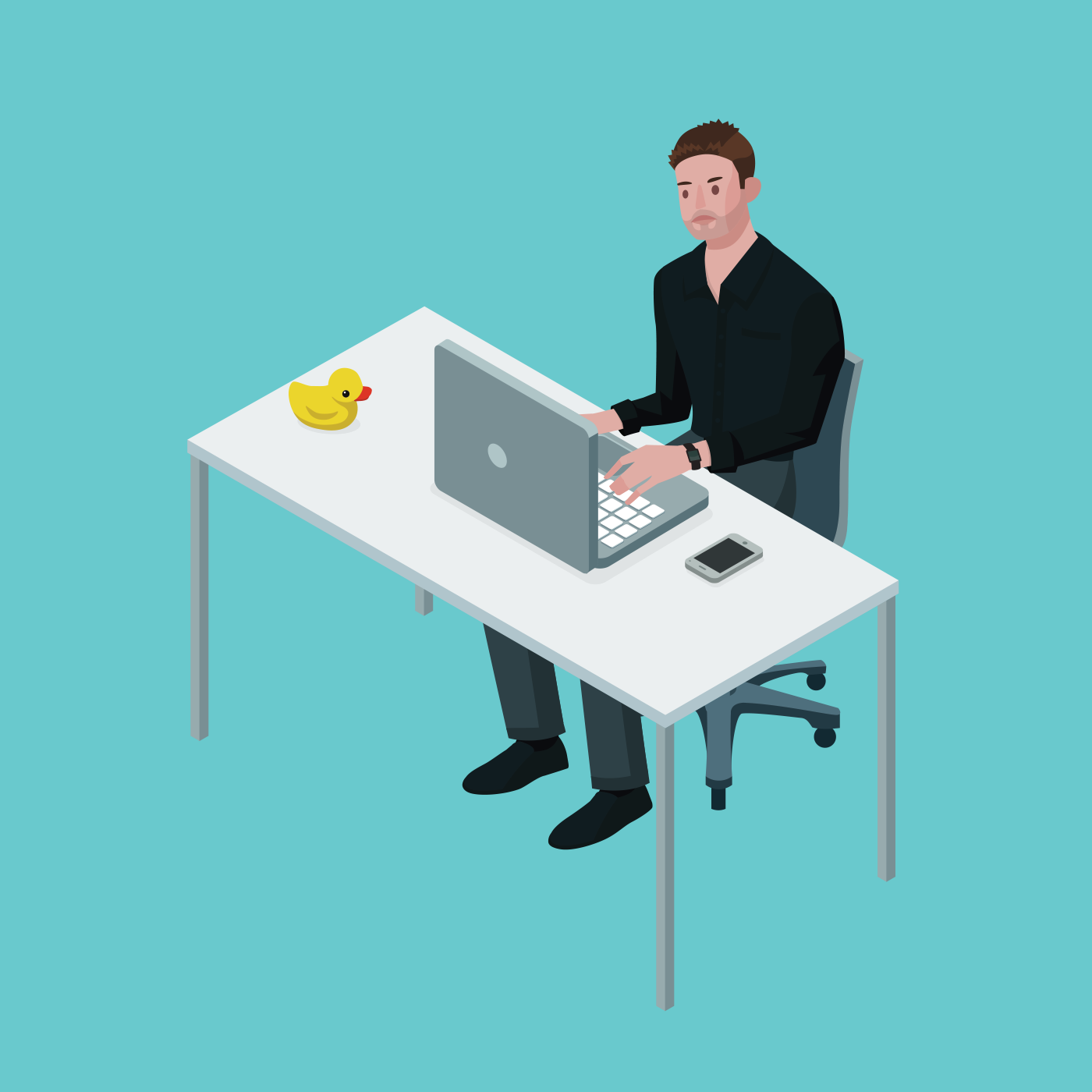 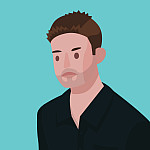