Learn More
*Some restrictions apply, click "Learn More"
Settings
More
Verify Your Email
In order to vote, comment or post rants, you need to confirm your email address. You should have received a welcome email with a confirm link when you signed up. If you can't find the email, click the button below.
Resend Email
Reason for Downvote?
Login Sign Up
8
Angry
11d

A few weeks back we ported our PHP Rest API into a couple of Go micro-services.

There was still one bottle-neck, though, because we had to use most of the old cluster-fork of a database (because no way I'll be able to fix all that in a week).

And ooh, next we're thinking of switching to gRPC. Man, we have the best jobs. 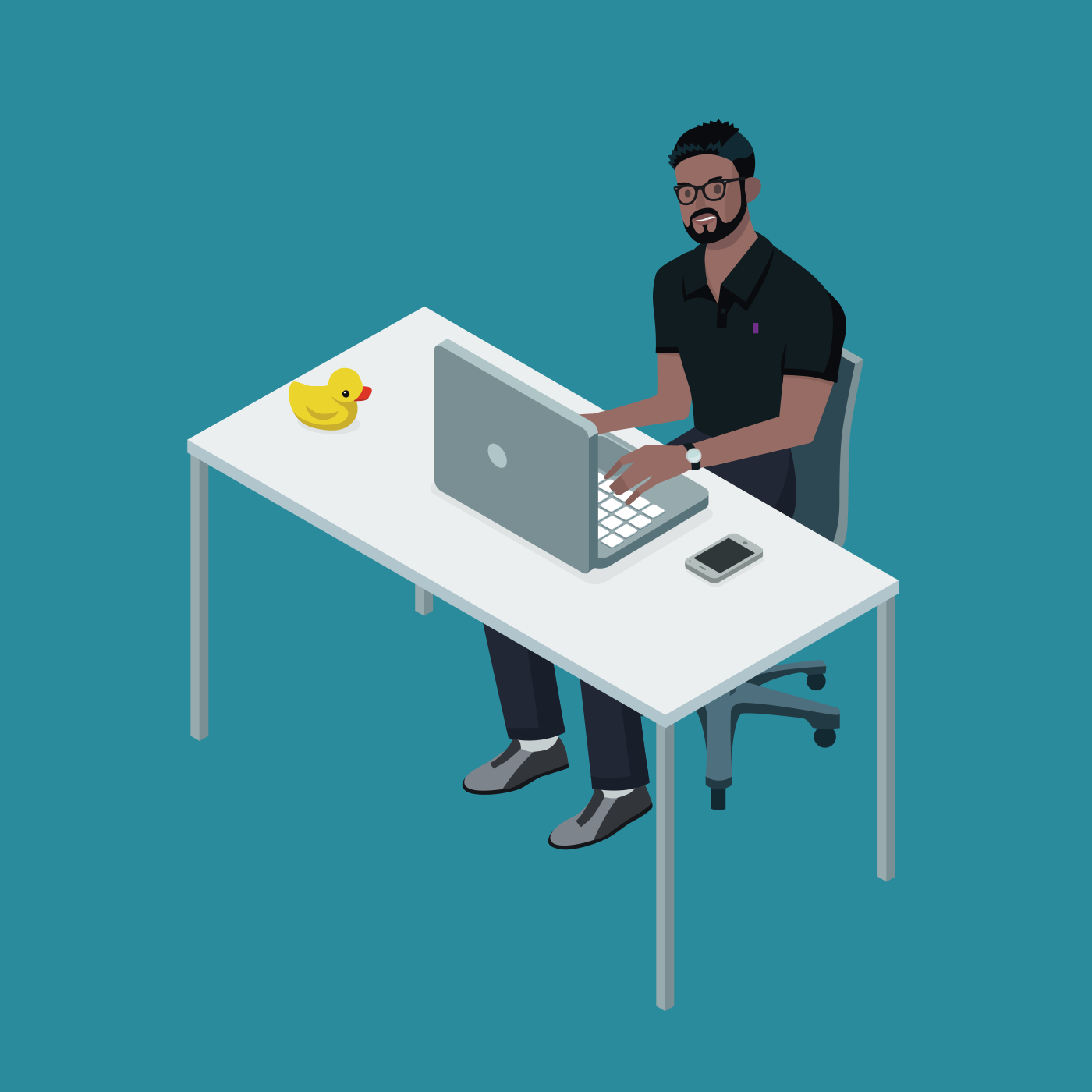 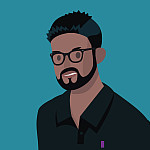