Learn More
*Some restrictions apply, click "Learn More"
Settings
More
Verify Your Email
In order to vote, comment or post rants, you need to confirm your email address. You should have received a welcome email with a confirm link when you signed up. If you can't find the email, click the button below.
Resend Email
Reason for Downvote?
Login Sign Up
16
M1sf3t
7d

Ugh, I could so use a mechRant right now.

Y'all know those legacy code bases you guys are always bitching about that are over 15 years old and everyone that knew how they worked quit ten years ago and everyone since has just been hacking away at it just trying to make do?

So imagine that only the code is wrapped around and between a quarter inch of solid steel and covered with a two inch layer of mud, grease and oil. Was going to replace a faulty key switch, usually a simple job, but when I unplugged it I decided to test the wires to make sure it was just worn and not something major... Every motherf'ng wire had power feeding to it.

For anyone that isn't that up on electrical, the key switch generally has one wire feeding power in and it sends power out to all the other wires dependent on the key position. I say generally because I'm sure somewhere out there is probably an exception, but this goddamn forklift ain't one.

And the more shit I unbolt to see what's going on, the more and more hacks and other fuckery I find. Ffs people if you don't know what the fuck your doing the don't fucking touch it. With all the oil and diesel leaks it has, it's a miracle the whole damn thing hasn't turned into one giant fireball yet.

i need a career change 🙄 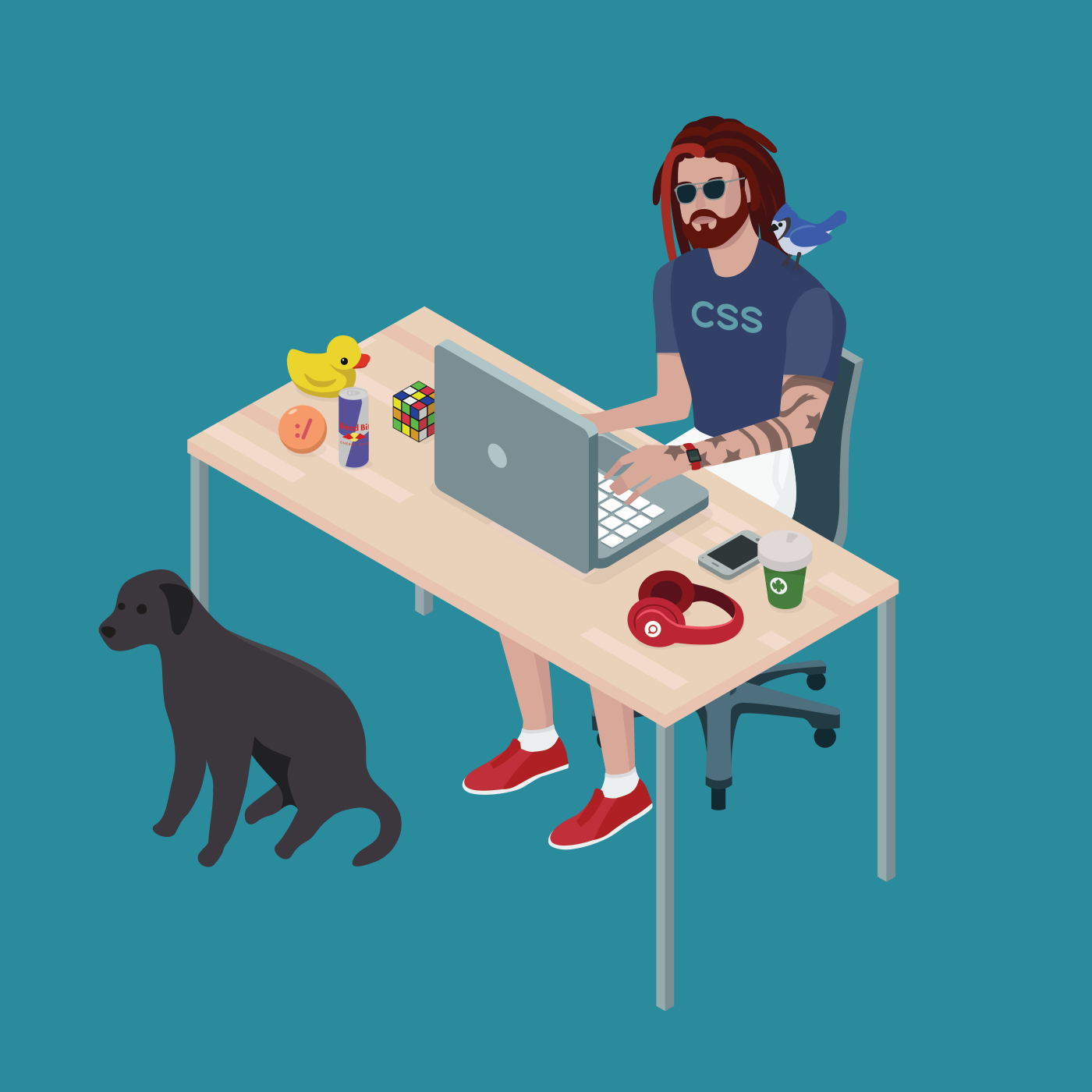 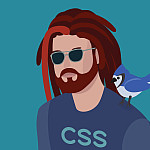