Learn More
*Some restrictions apply, click "Learn More"
Settings
More
Verify Your Email
In order to vote, comment or post rants, you need to confirm your email address. You should have received a welcome email with a confirm link when you signed up. If you can't find the email, click the button below.
Resend Email
Reason for Downvote?
Login Sign Up
4
fuego
37d

For a little background on the sort of stuff I'm dealing with, check out my last rant.

Anyways, I'm testing this pipeline at work and was just reminded of the fucktarded way a "software engineer", who had a bachelor's biology degree, decided to handle a json file.

The script is question is loading a json file containing an array of objects. The script is written in perl. There's a JSON module. Use that? Fuck no! Let's rather perform an in-place sed command on the file substituting the commas separating objects in the array with newlines, then proceed to read the file line-by-line and parse out the tokens manually. Mind you, in the process of adding the newlines he didn't keep the commas, so now all of these json files his bullshit handled are invalid json that cannot be parsed.

The dumb ass was lucky the data in the file is always output upstream as a single line and the tokens for each object are always in the same order, so that never led to problems. But now, months later after I fixed his stupidity I am being reminded of it again as I'm testing and debugging some old projects as part of regression testing new changes I'm making. 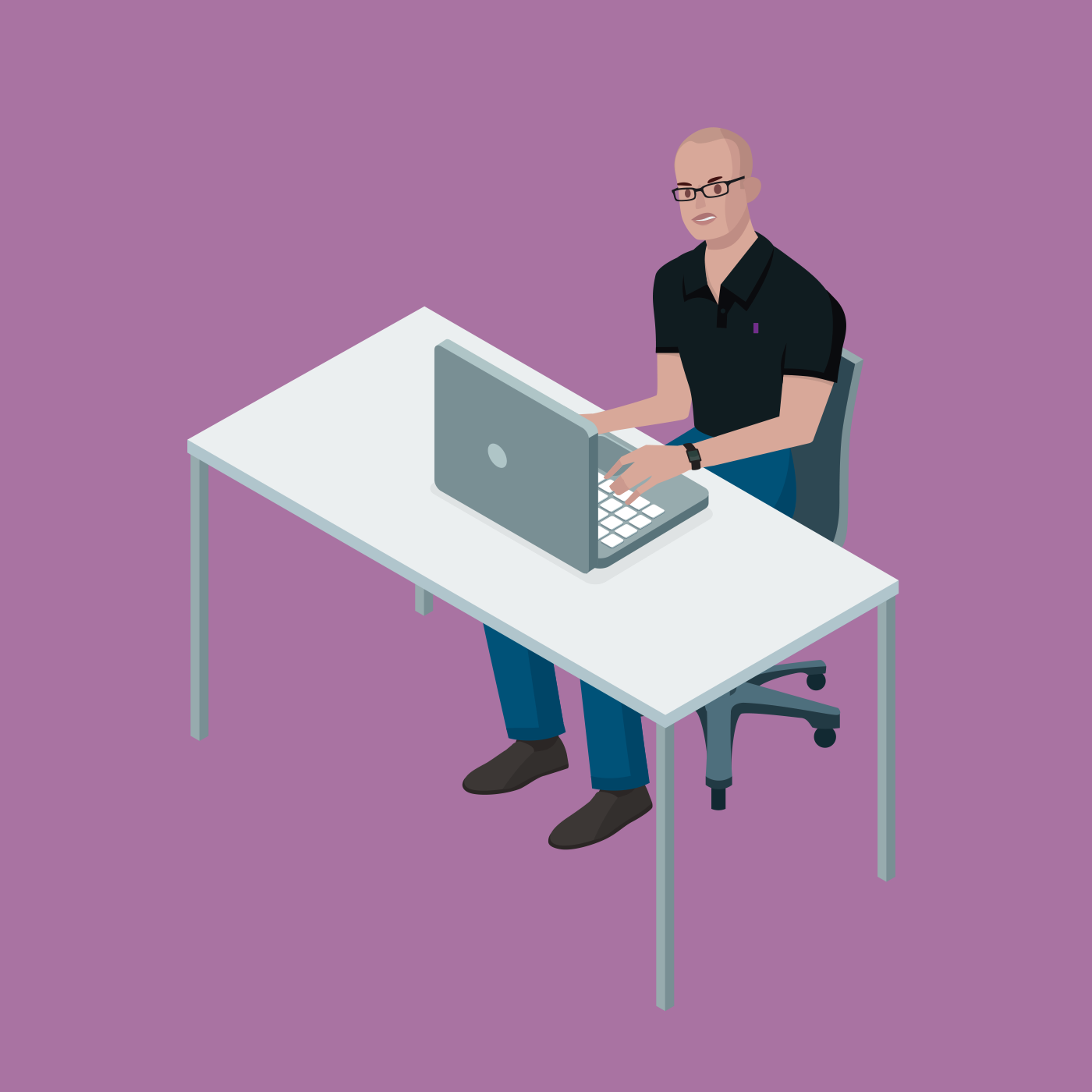 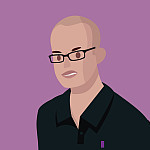