Learn More
*Some restrictions apply, click "Learn More"
Settings
More
Verify Your Email
In order to vote, comment or post rants, you need to confirm your email address. You should have received a welcome email with a confirm link when you signed up. If you can't find the email, click the button below.
Resend Email
Reason for Downvote?
Login Sign Up
20
StopWastingTime
30d

Ohh man i fucked up bad. 5 days as intern, and i fuck up really bad with my ego and ignorance.

I love my this company. A great environment, lots of people to learn from , i am given reasonable tasks and i feel happy to complete them. But what happened today was weird and fucked up.

I have never worked at a place with seniors designers tech leads and more people with positions. I have also worked with a lot of competitive people who are always in a race to be first.
And how do we come first? Have a lot of knowledge, hear the smallest of detail and sprint towards goal (because the combination your knowledge, assumptions and speed is enough to make you reach to the top). You don't ask for specific details, because they are obvious. And that's me in short.

Today i fucked up.
Mistake #1 ) first i was given a small task by my senior. It was a 20 mins task max if i had done it the normal noobie way . But i am a pro in mind , i have to do it with all the architecture , even if i don't understand why. So i asked for 50 mins. They gave it and did not had a problem with my time, but with the way i wrote my code.

He was like "who told you to make it like this ? Why did you made it like this?" And was visibly irritated. And i was like super chill saying "i don't know the why, but i know its correct way of using it" , pissing him even more. In my eyes he's just a super friendly sr, more like a bro and wouldn't mind some cheeky answers. And he didnt show any
consequences for that time.

Mistake #2 this is super fucked up. Our office is going under some renovation & interns were asked to sit in the co-working spaces (outside of the office). It was already very disturbing and i had to go to office every few minutes.

So after lunch this happens : We are working on a new module that already has a tonne of screens and logics. I have made a small part which is from the middle and now we can go both in the forward or in the backward direction.(Also, its quite a new module whose idea was recently discussed and decided. And weirdly i am also being treated like a core member as the ceo once himself asked what would he my flow for doing things in this. i am in direct contact and under direction of backend , designers , ceo and My senior and many ppl are giving me tasks ) And... Aagh fuck it. .. its a long story and i don't feel like repeating it but

didn't understood it completely and thought its my task to figure it out, took a long time figuring it my self ,

techlead/designer somehow changed my and my sr. direction of flow even tho we were taking a different approach

I sit in a noisy and irritating place

Techlead/designer comes during the time when i am figuring out the solution(already overtime the one in point #2) nags for result.

I get in an argument with him, justifying for my time and arguing that it's difficult to think technical logics for that design
( truth be told, it WAS a difficult logic which he thought was too easy. It consisted of 3 variables and 8 states we were doing different works for 4 of them and rejecting 2 and ... I don't know, i had got that wrong . But that shouldn't had been my problem to solve. I should have gone to my senior and didn't get into argument with tech lead ). It think i might have offended him too.

After he left, i am so angry on him that after sometime my senior comes and i misbehave with him. He just asks to meet me before i go, and i do so. During the meeting we discuss this whole fuck up and how many times i showed him my ego and indiscipline. And then i realise what a fuckup i did due to my ego and lack of asking, blindly following my own over confidence and blindly following or arguing with others. 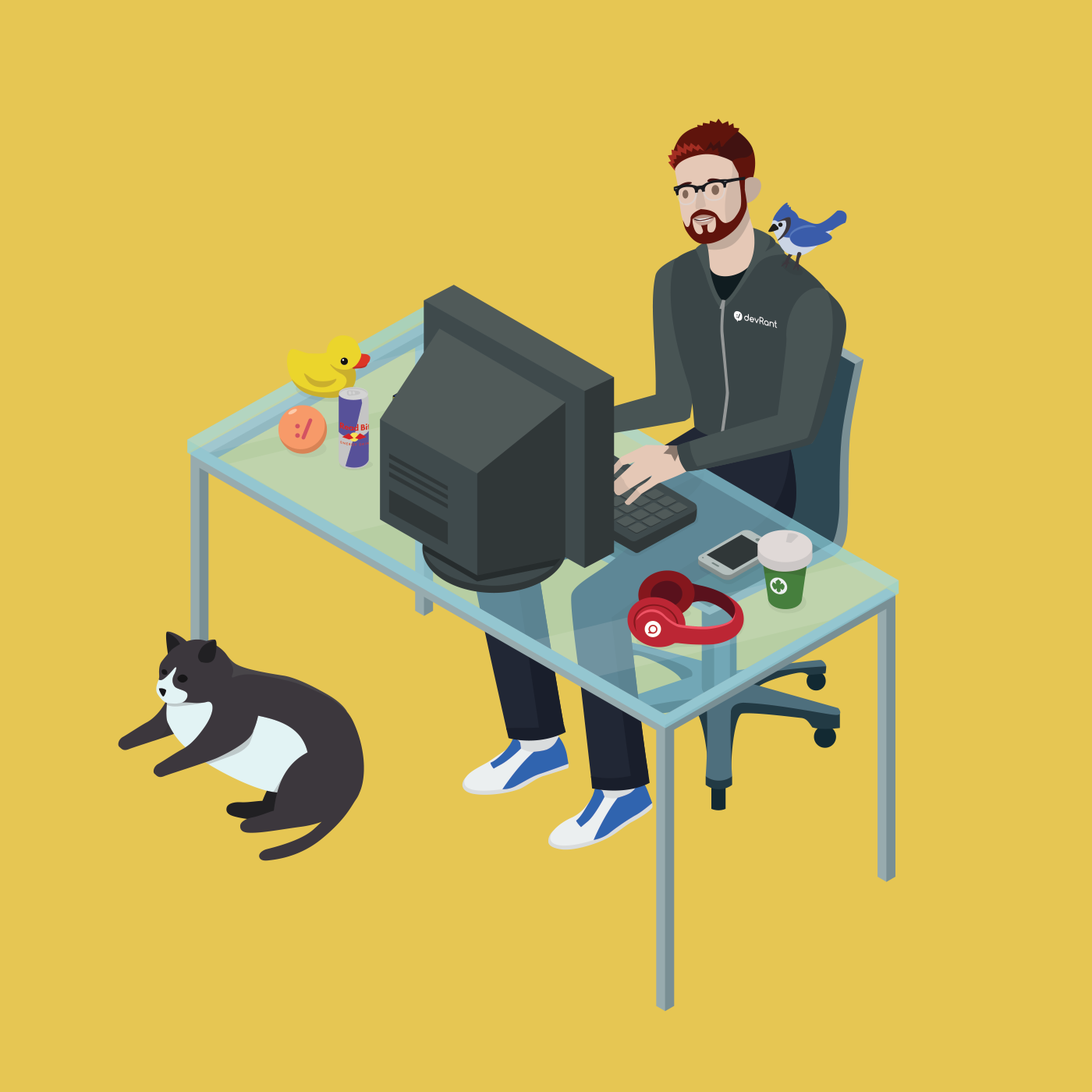 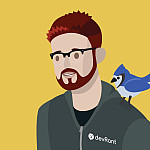