Learn More
*Some restrictions apply, click "Learn More"
Settings
More
Verify Your Email
In order to vote, comment or post rants, you need to confirm your email address. You should have received a welcome email with a confirm link when you signed up. If you can't find the email, click the button below.
Resend Email
Reason for Downvote?
Login Sign Up
16
Haxk20
28d

I cannot understand why people still think using VMs will help you be "safer".
Sure its better then nothing but its not that safe.
There have and are many exploits around VMs and there will be more.

Seriusly tho. There are bugs in VMs. Some use the RAM to escelate from VM. Some CPU. Some IDK what.
Its not safe.
Whats safe ?
Nothing.
Even PC with no internet isnt safe.
Heck i could see the power draw of your home and tell you what you were doing. (PC draws more current depending on what its doing. After some time and lot of data you can figure out user process.)
Heck even your BIOS isnt safe. (Not talking about open source alternatives. Those are much safer) 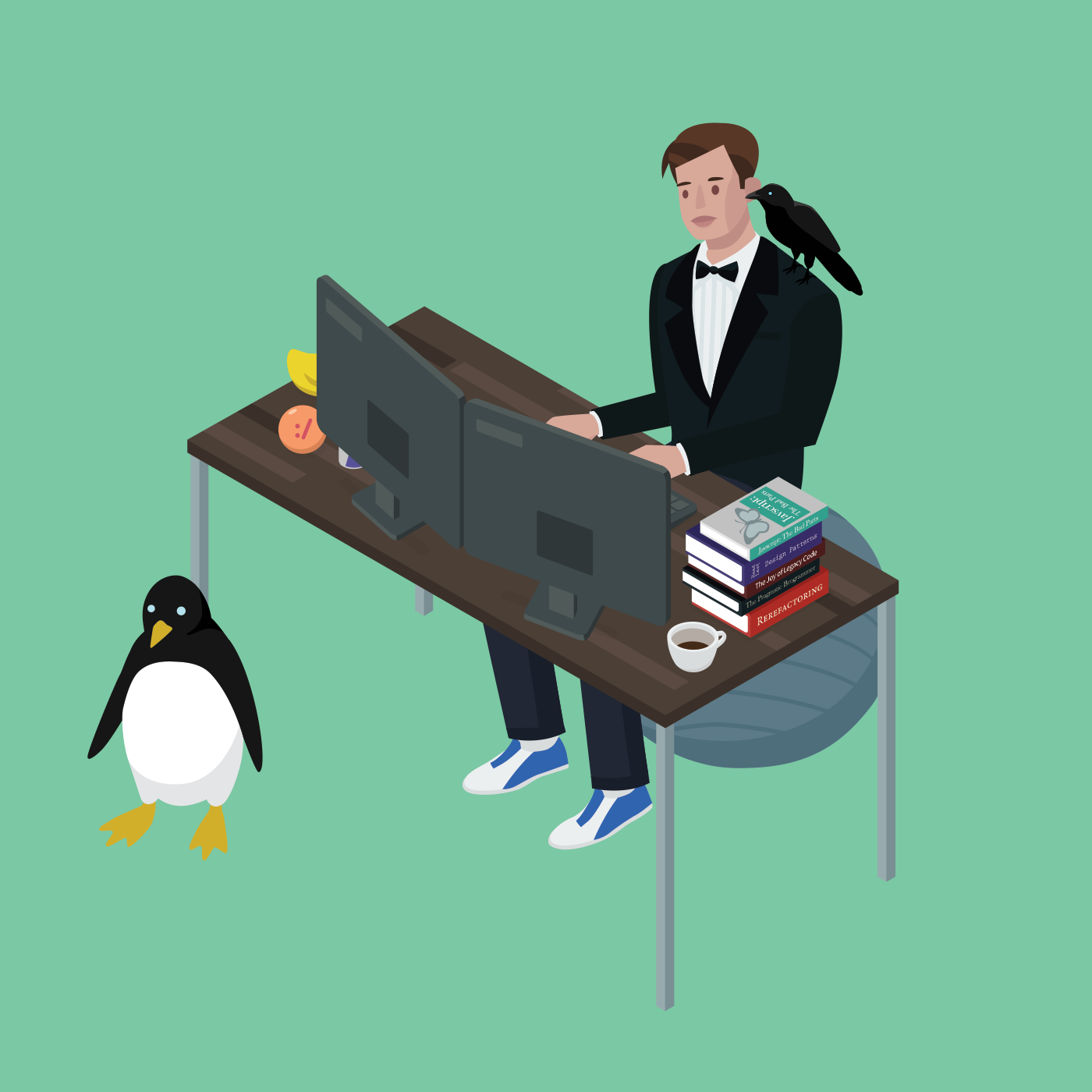 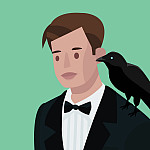