Learn More
*Some restrictions apply, click "Learn More"
Settings
More
Verify Your Email
In order to vote, comment or post rants, you need to confirm your email address. You should have received a welcome email with a confirm link when you signed up. If you can't find the email, click the button below.
Resend Email
Reason for Downvote?
Login Sign Up
5
rutee07
26d

I'm so close to having my entire face excavated and just becoming a living skull on a walking meat sack. Friday night is over and I couldn't even play a video game so I lie here like a sore dick from fucking, too sensitive for stimulation and too flaccid to work. At this point, I might as well sniff some muriatic acid to declog this raw meat I call a nose. 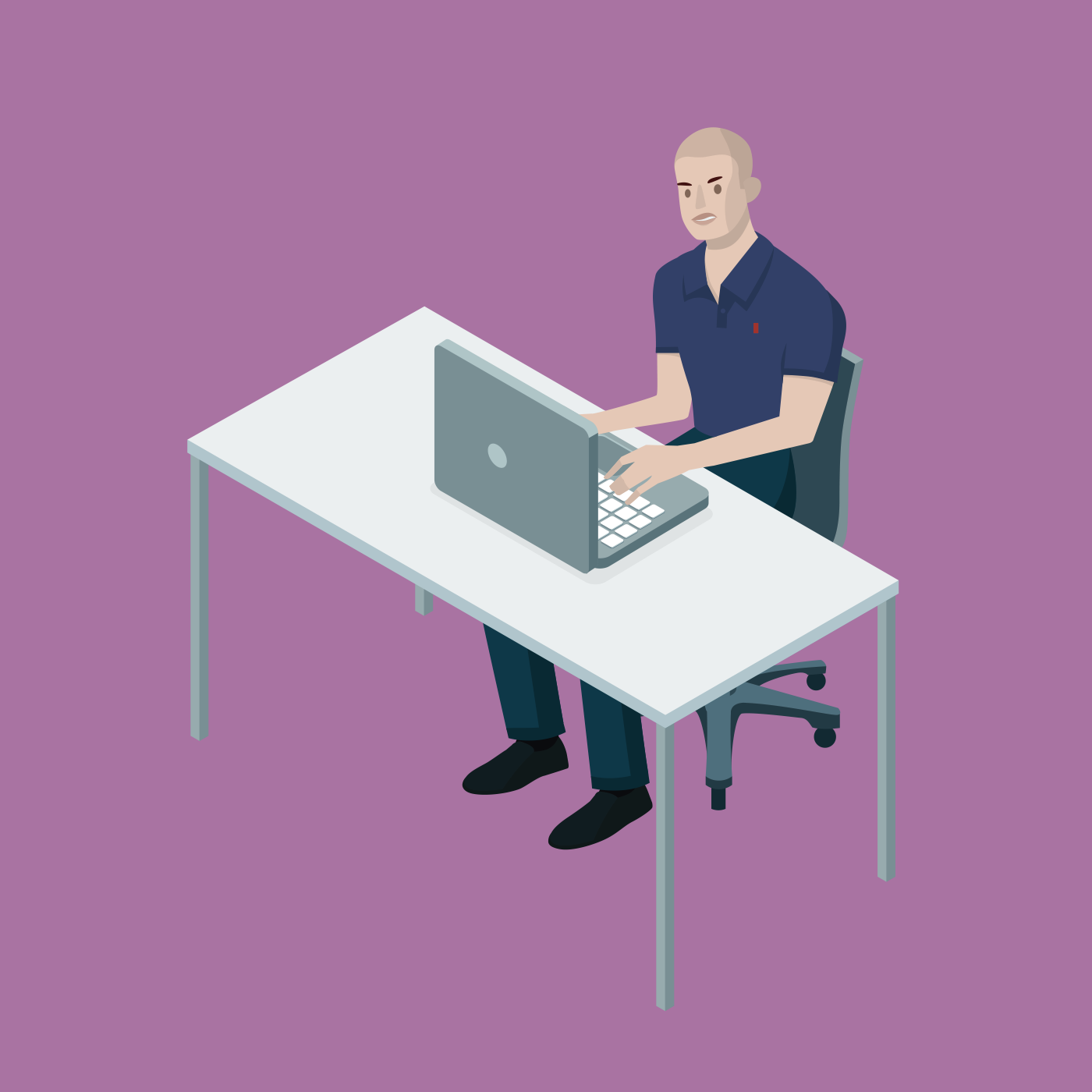 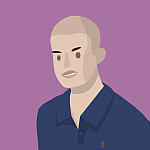