Learn More
*Some restrictions apply, click "Learn More"
Settings
More
Verify Your Email
In order to vote, comment or post rants, you need to confirm your email address. You should have received a welcome email with a confirm link when you signed up. If you can't find the email, click the button below.
Resend Email
Reason for Downvote?
Login Sign Up
14
RANTSMCPANTS
2y

When you're developing it's very well advised to run your software locally in an environment as much as possible matching the real environment.

So for example, if you're running linux on production then you also run it locally to run your code.

Here's where people need to shut the fuck up:

No, mac is not good for linux development. Not unless portability is already a concern that you have and even then it might be counter productive. So many times when people say this, portability isn't not a concern. What runs on servers is up to them.

If your servers are going to be centos, then you develop with centos. Not with debian, gentoo, ubuntu, maxosx, etc.

Even different linux distros are a headache for portability when it's just to support a few desktops for development so don't think that macosx is going to cut it. It might not be as radical a difference as between windows and linux traditionally is but it's still not good for "linux" development. I don't think people making that statement really know what linux is now how different distributions work.

What you use for your graphical operating system doesn't matter to much but when you run your code then there's a simple solution.

Another thing people need to shut up about. It's not docker, unless you're already in Linux where docker is one of many options such as chroot or lxc.

This question always comes up, how do you developer for linux in windows? No it's not docker it's virtual machine.

It's that simple. You download the ISO for the distro you want and then install it on a VM. What does docker for windows do? It runs a linux VM that runs docker.

This may come as a great shock to developers around the world but it is possible to run linux in a VM and then any linux application your want including docker.

Another option is to shove a box in the corner, install what you need on it, share the file system and have people use that to run their code. It really is that easy. 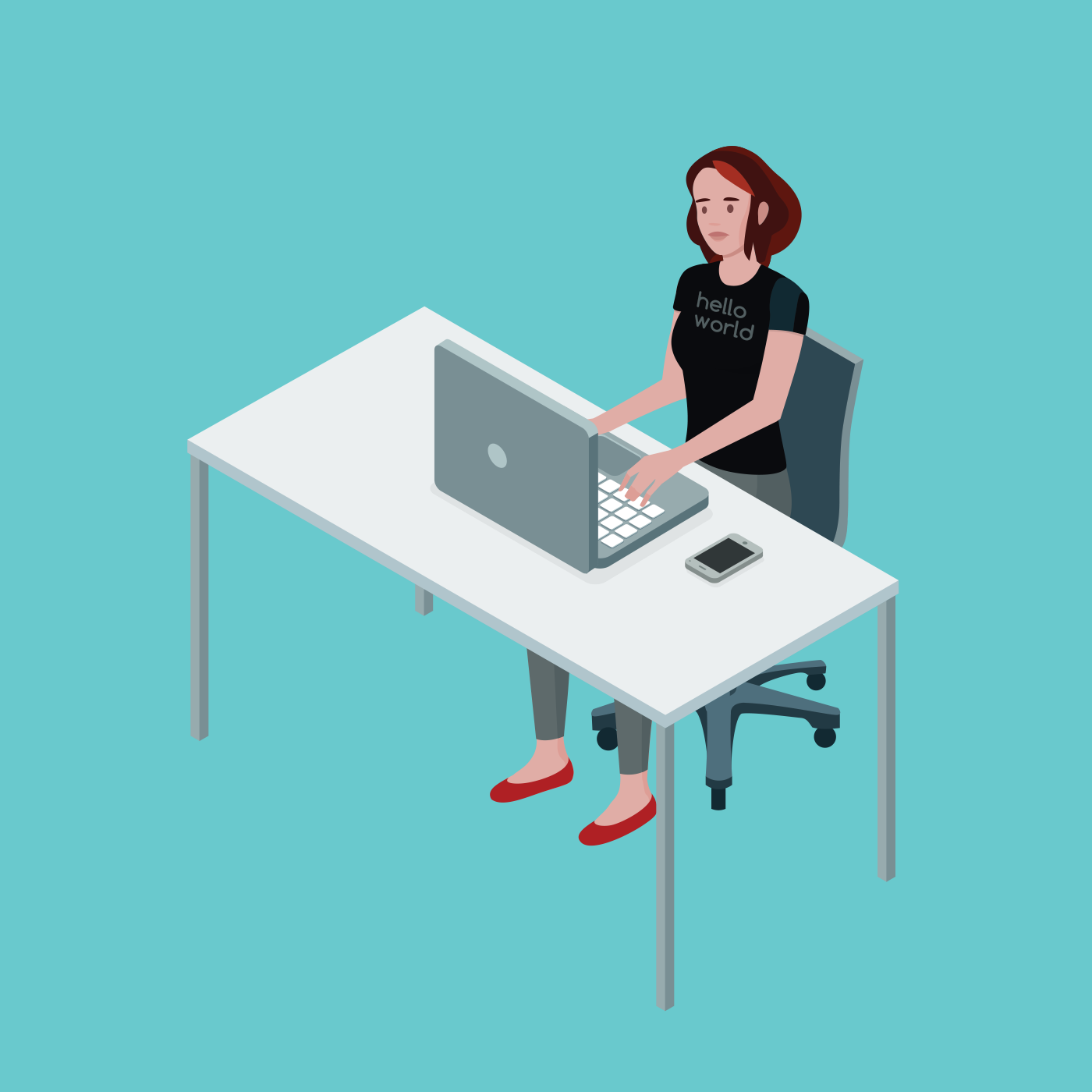 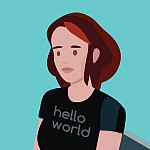