Learn More
*Some restrictions apply, click "Learn More"
Settings
More
Verify Your Email
In order to vote, comment or post rants, you need to confirm your email address. You should have received a welcome email with a confirm link when you signed up. If you can't find the email, click the button below.
Resend Email
Reason for Downvote?
Login Sign Up
2
Kashmir
7d

So i should be going through training, but I'm actually just doing nothing most of the time and am feeling a bit unwelcome.
And i see there are some problems with the documentation, i mean, there is basically no written documentation, just 2yo video tutorials.
So, the logical course of action is to:
> keep waiting to be trained (in the same thing i'd write documentation to),
> try to write the documentation and show to my supervisor, offering to take care of it or,
> ask first, write later? 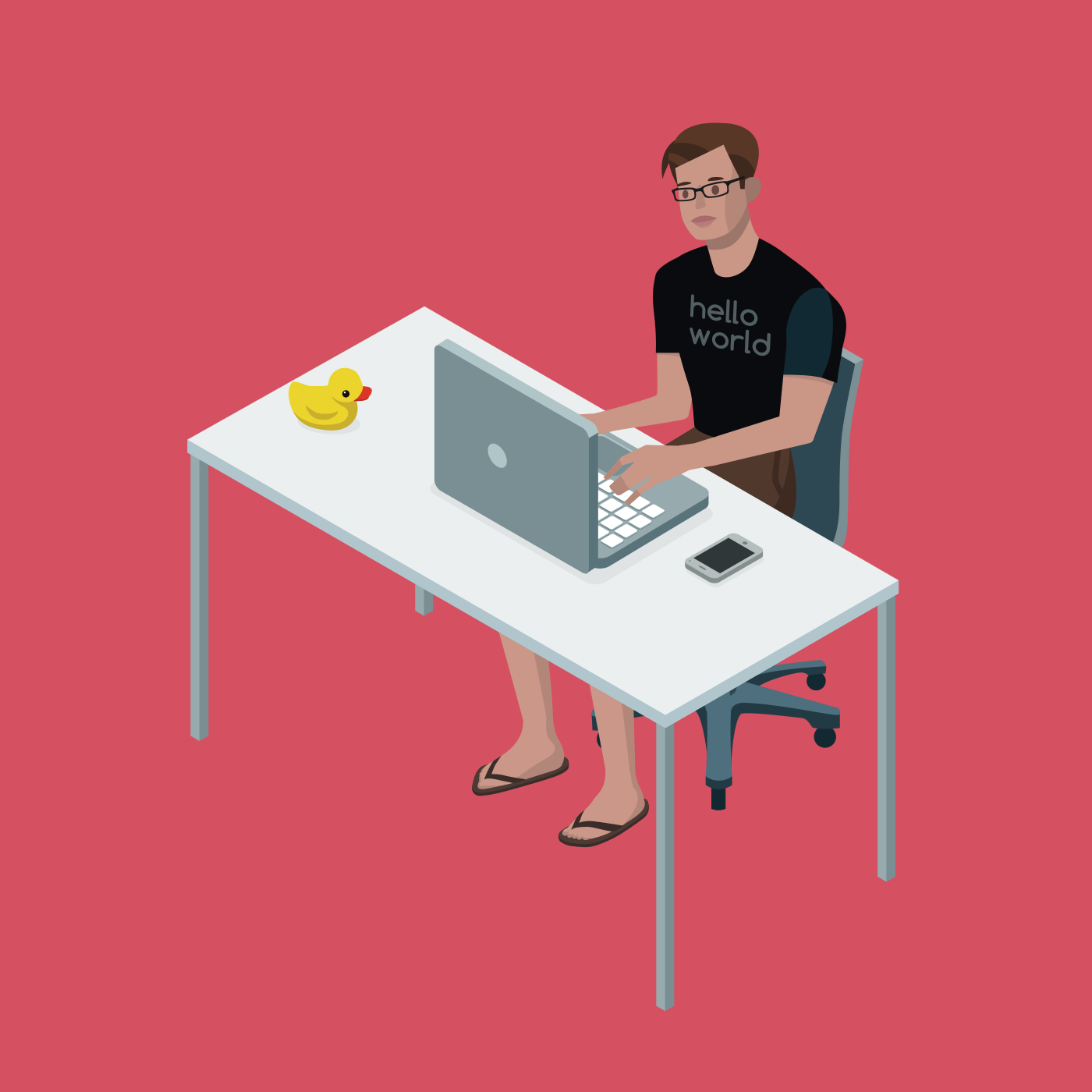 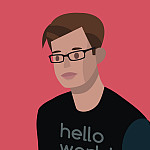