Learn More
*Some restrictions apply, click "Learn More"
Settings
More
Verify Your Email
In order to vote, comment or post rants, you need to confirm your email address. You should have received a welcome email with a confirm link when you signed up. If you can't find the email, click the button below.
Resend Email
Reason for Downvote?
Login Sign Up
10
nachocode
2y

Sh*t. I think I'm going to lose my job bc the CEO thought I was an expert on React even thought I specifically told him I wasn't. I worked at least 12 hours everyday, sometimes including weekends for 4 weeks now. And still got yelled at for not being an expert.

If you tell your manager: "I only used this tech in my spare time", would they expect you to be working at expert level?

I'm very confused and seems like noone is understanding my side.

Feel like sh*t rn because I really need this job because I'm broke but I dont know how to say to the CEO that I warned him and the team lead that I was not an expert. And yet, they treat me like one.... 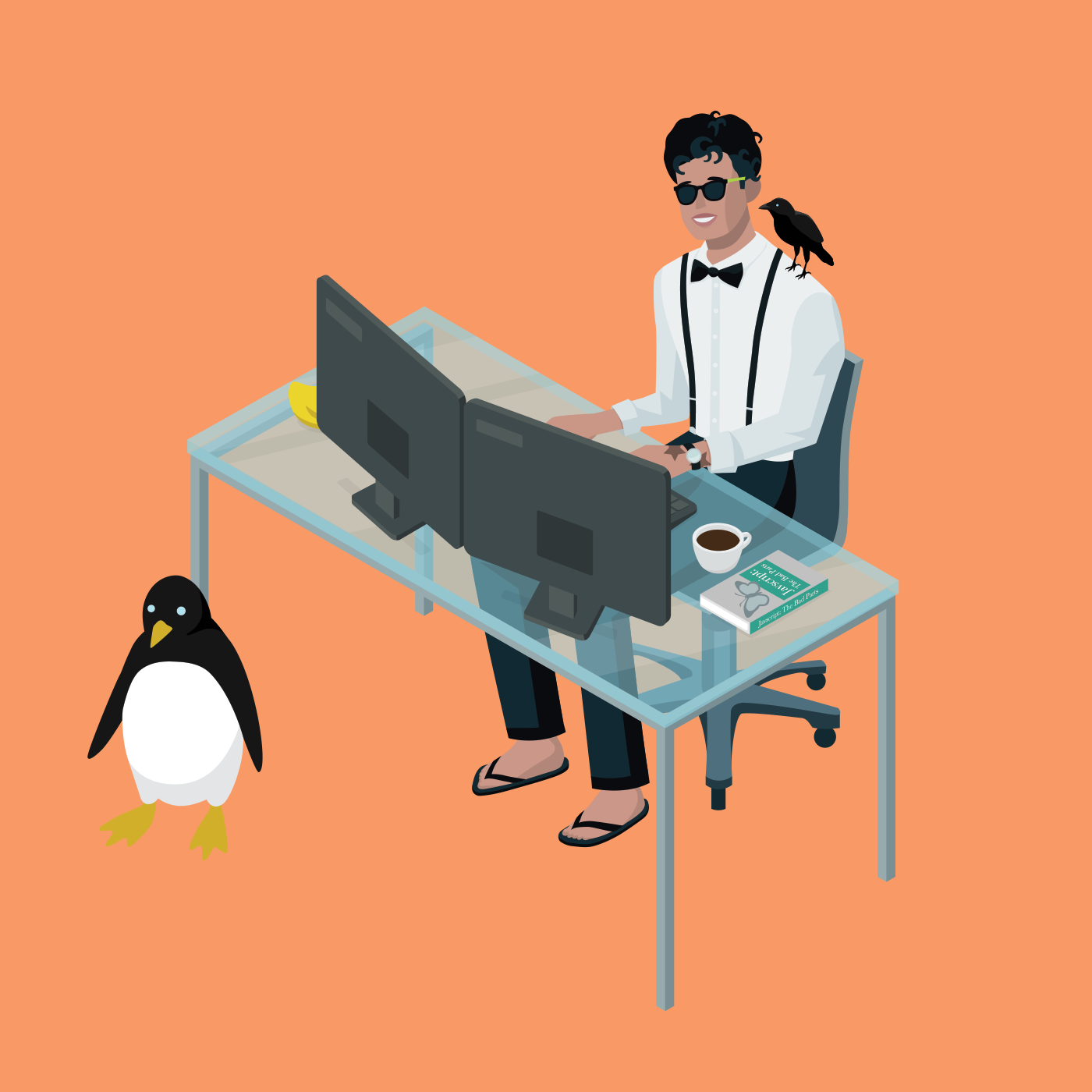 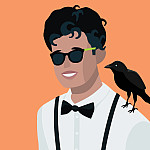