Learn More
*Some restrictions apply, click "Learn More"
Settings
More
Verify Your Email
In order to vote, comment or post rants, you need to confirm your email address. You should have received a welcome email with a confirm link when you signed up. If you can't find the email, click the button below.
Resend Email
Reason for Downvote?
Login Sign Up
6
SevenDeadlyBugs
79d

Ok, it must be said, as I see that even here, developers, who are supposed to be smart people, actually believe that corona virus is harmless, and believe that governments and media are overreacting.

So to the point, yes, covid-19 is harmless at this point, but it’s a fucking virus and viruses do mutate as they spread. If it was ignored as a lot of smartass ignorant people suggest, that would allow virus to mutate freely until it would reach the state that it becomes a threat to human race survival.

There’s actually a good damn example from the past (1918) - Spanish flu. It started as a regular flu (just like corona now), well it was ww1, so everyone ignored it, and believed it will go away by itself + media is forbidden to write about it in most countries, because it may affect the war. So virus spreads and reaches stage 2 - it’s able to kill healthy young grown up person in 24 hours. Over 2 years, 50 million people are dead because of virus, and keep in mind that world population back then was somewhere about 2 billions.

Now I agree, that some people are totally overreacting, but come on, we’re talking about the same people who were doing tide pods challenge a few years back... #stupidpeopledoingstupidthings 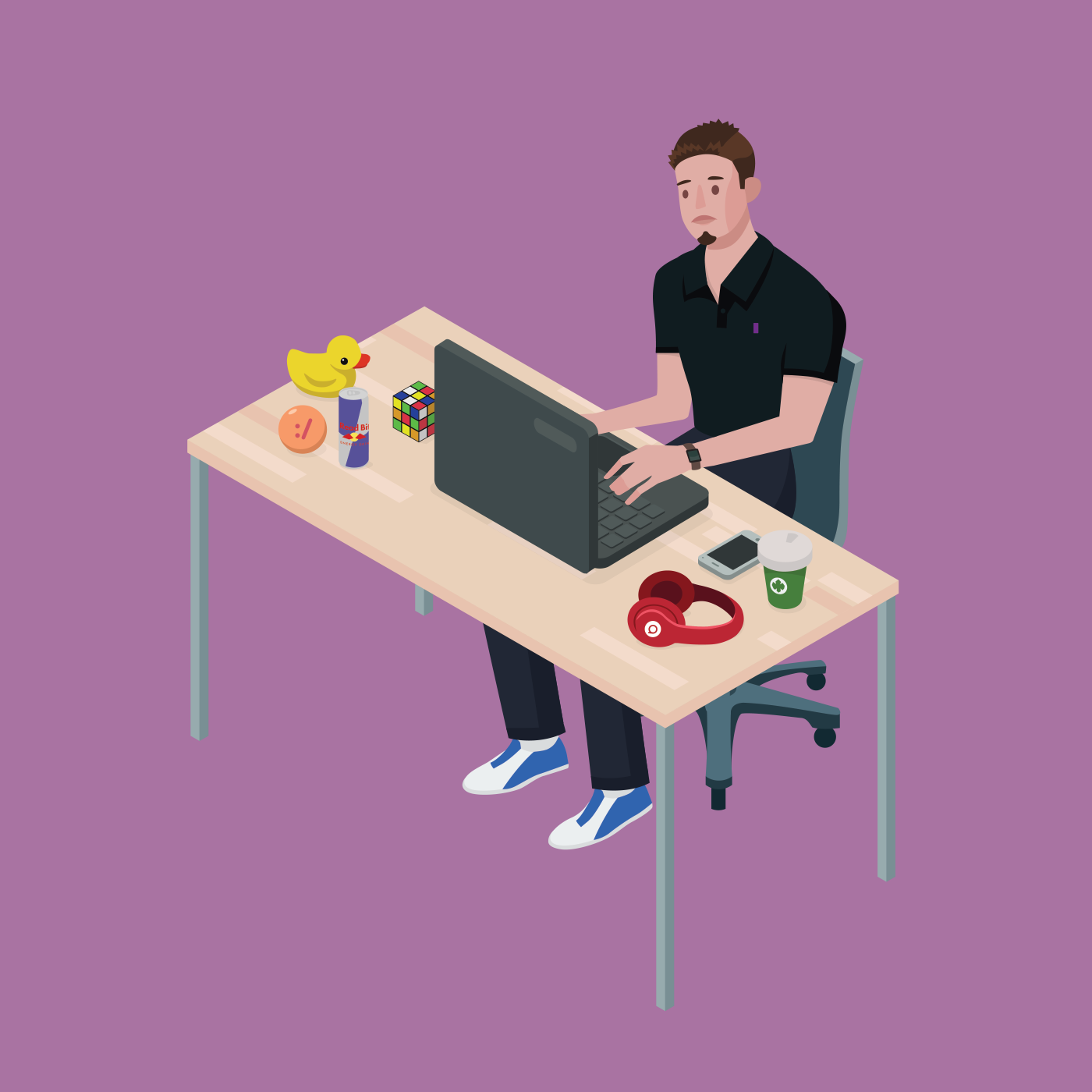 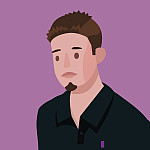