Learn More
*Some restrictions apply, click "Learn More"
Settings
More
Verify Your Email
In order to vote, comment or post rants, you need to confirm your email address. You should have received a welcome email with a confirm link when you signed up. If you can't find the email, click the button below.
Resend Email
Reason for Downvote?
Login Sign Up
9
lettiebear
65d

I get that every small victory counts when you’re learning to code, but someone in my class just posted a link asking for feedback on the “coding challenge” they had completed. The link led to a website made from an HTML/CSS/JS template where only the ‘company name’ and hero image had been changed from the original template, nothing else. What exactly are you looking for “feedback” on here??? What was the “coding challenge”?

i dont even know 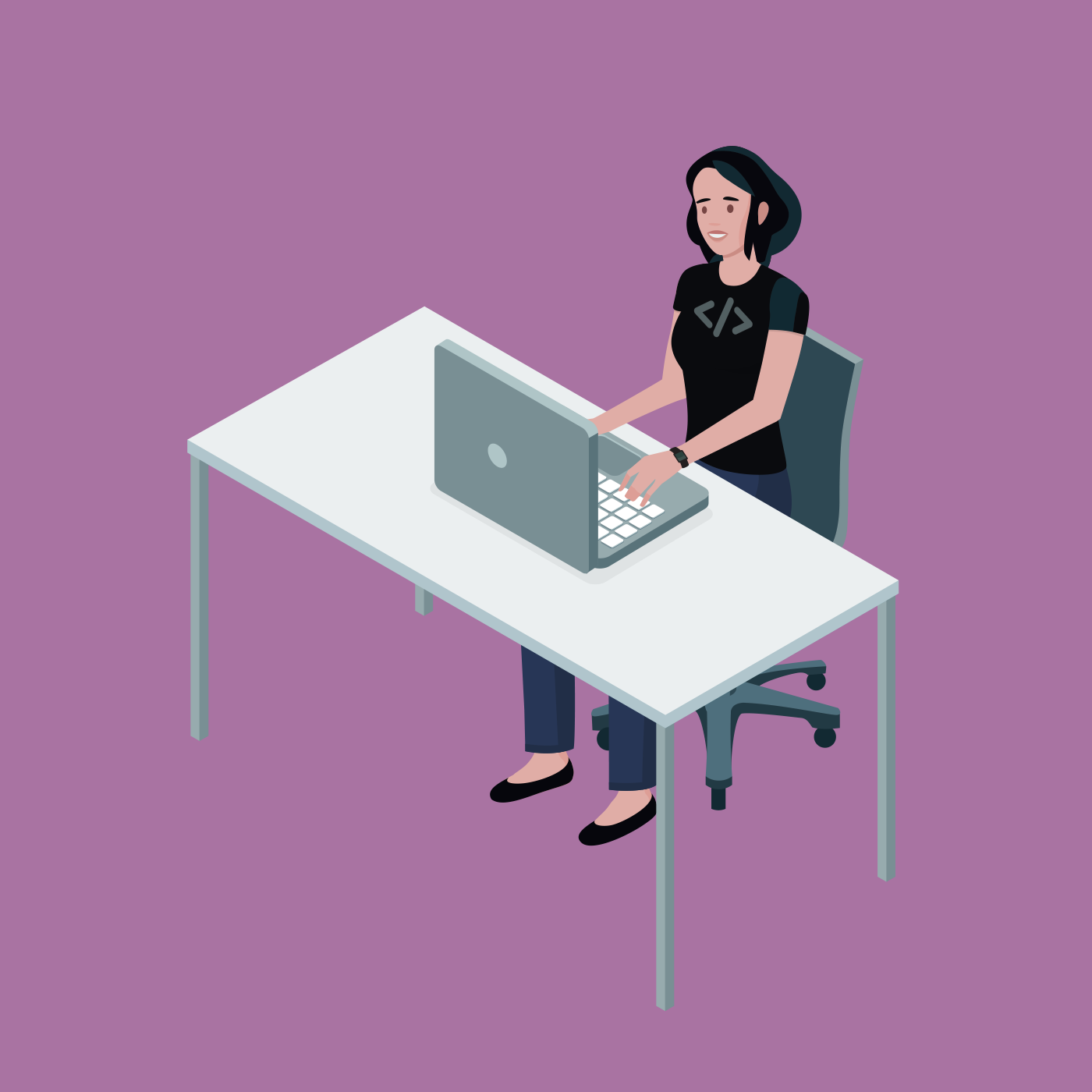 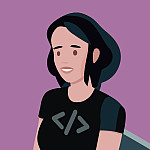