Learn More
*Some restrictions apply, click "Learn More"
Settings
More
Verify Your Email
In order to vote, comment or post rants, you need to confirm your email address. You should have received a welcome email with a confirm link when you signed up. If you can't find the email, click the button below.
Resend Email
Reason for Downvote?
Login Sign Up
1
Memorable
66d

What do you think would be the effect of giving out awards for the best open source code on GitHub or whatever?

My theory is that awards would actually make people to stop working on less significant repositories (that clearly cannot win the awards) and focus on the major repositories, the most starred and forked ones so as to get a share of the prizes. Maybe there would be times when commits(which are way better than the current code) are not merged onto the main branch coz doing so would introduce another coder in sharing the prize. The clustering of everyone's efforts on the major repositories would leave the less significant but useful repositories neglected. Can't say the number of times I have copied code from these repositories. I think awards would be disruptive to the open-source Ecosystem. Am high and am out ppl. Go savage the comments. Wait do such awards exists...haha. 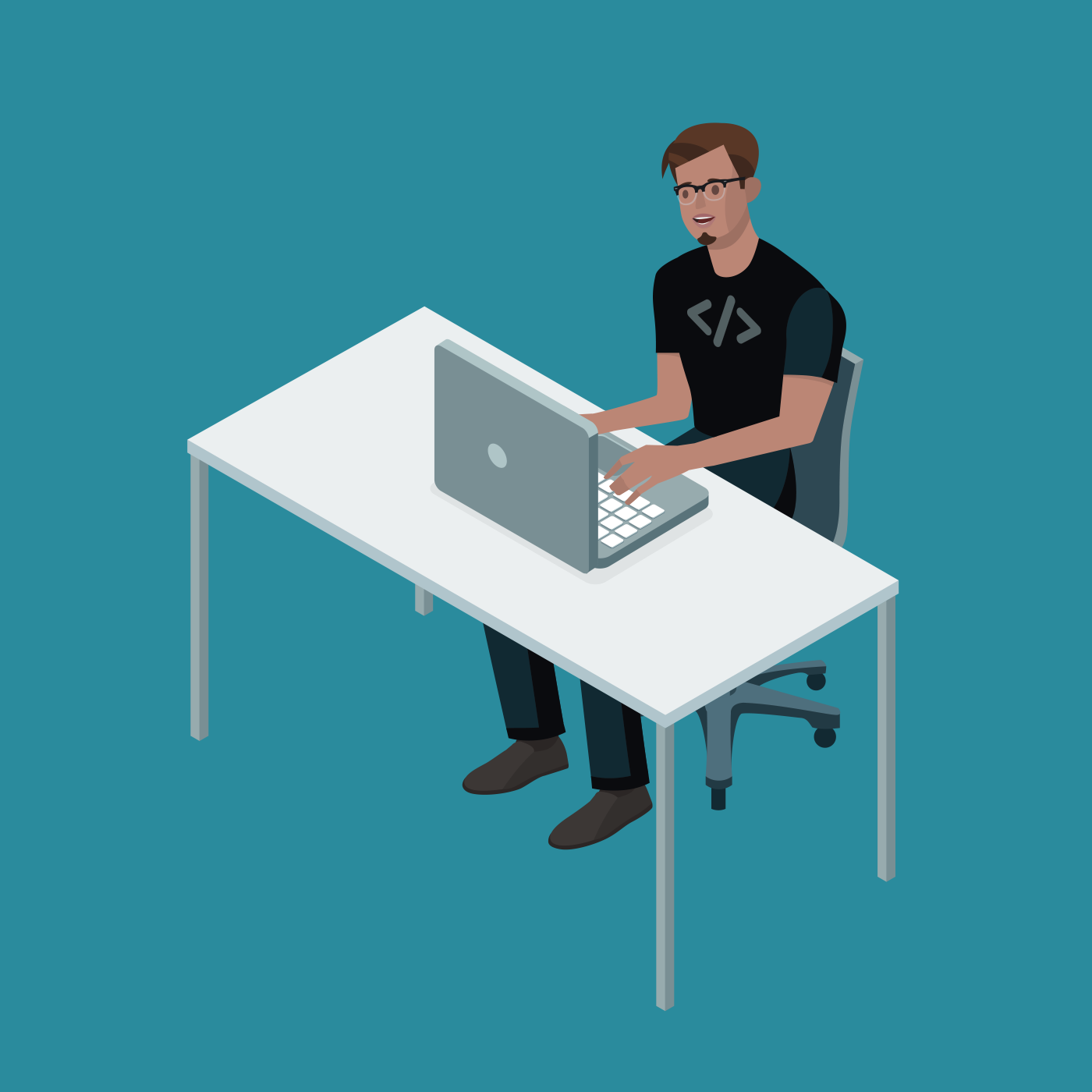