Learn More
*Some restrictions apply, click "Learn More"
Settings
More
Verify Your Email
In order to vote, comment or post rants, you need to confirm your email address. You should have received a welcome email with a confirm link when you signed up. If you can't find the email, click the button below.
Resend Email
Reason for Downvote?
Login Sign Up
7
Kashmir
49d

playing D&D today:
Minotaur player charges in the direction of a Gnome player, to save him from receiving damage.

Gnome player is floating in a magic broom, Minotaur sends him flying off.

The whole fight was basically a gnome, flying in a magic broom 3 times his size while tokyo drift plays in the background.

Do you guys play D&D? If so, care to share a few funny stories? 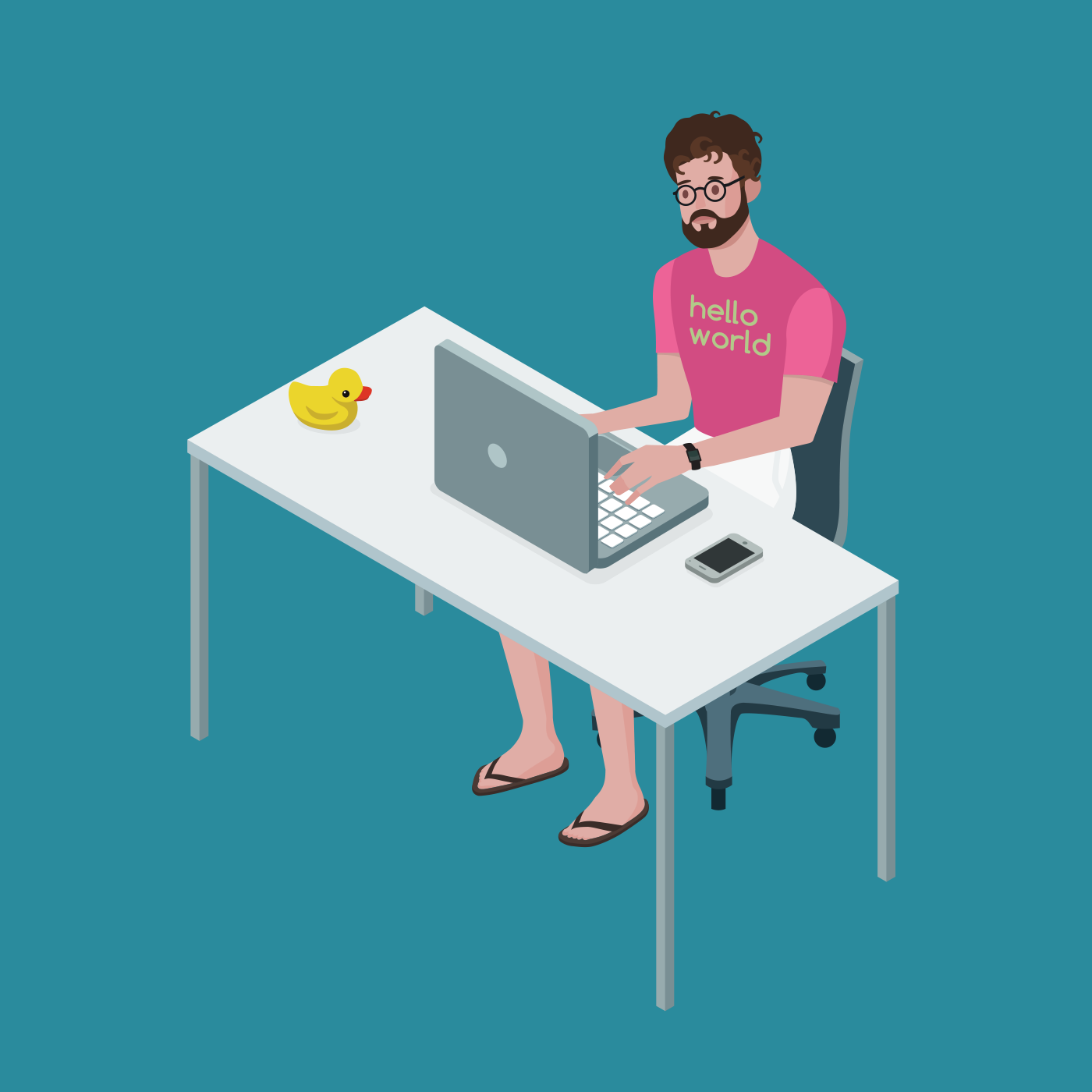 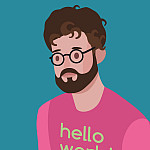