Learn More
*Some restrictions apply, click "Learn More"
Settings
More
Verify Your Email
In order to vote, comment or post rants, you need to confirm your email address. You should have received a welcome email with a confirm link when you signed up. If you can't find the email, click the button below.
Resend Email
Reason for Downvote?
Login Sign Up
1
projektaquarius
120d

Alright so I have been trudging around in javascript land for a bit and one thing kind of bothers me (correct me if I am wrong I would love to be wrong on this). It seems like a lot of javascript, or at least frameworks, leave a lot of possibility for memory leaks. Like you can create an anonymous object with a method that just kind of hangs out and acts with no way to retrieve it and turn it off. Am I wrong here? Please tell me I am wrong. And for the record I know I can assign anonymous objects to variables in various ways, but I am not forced to. 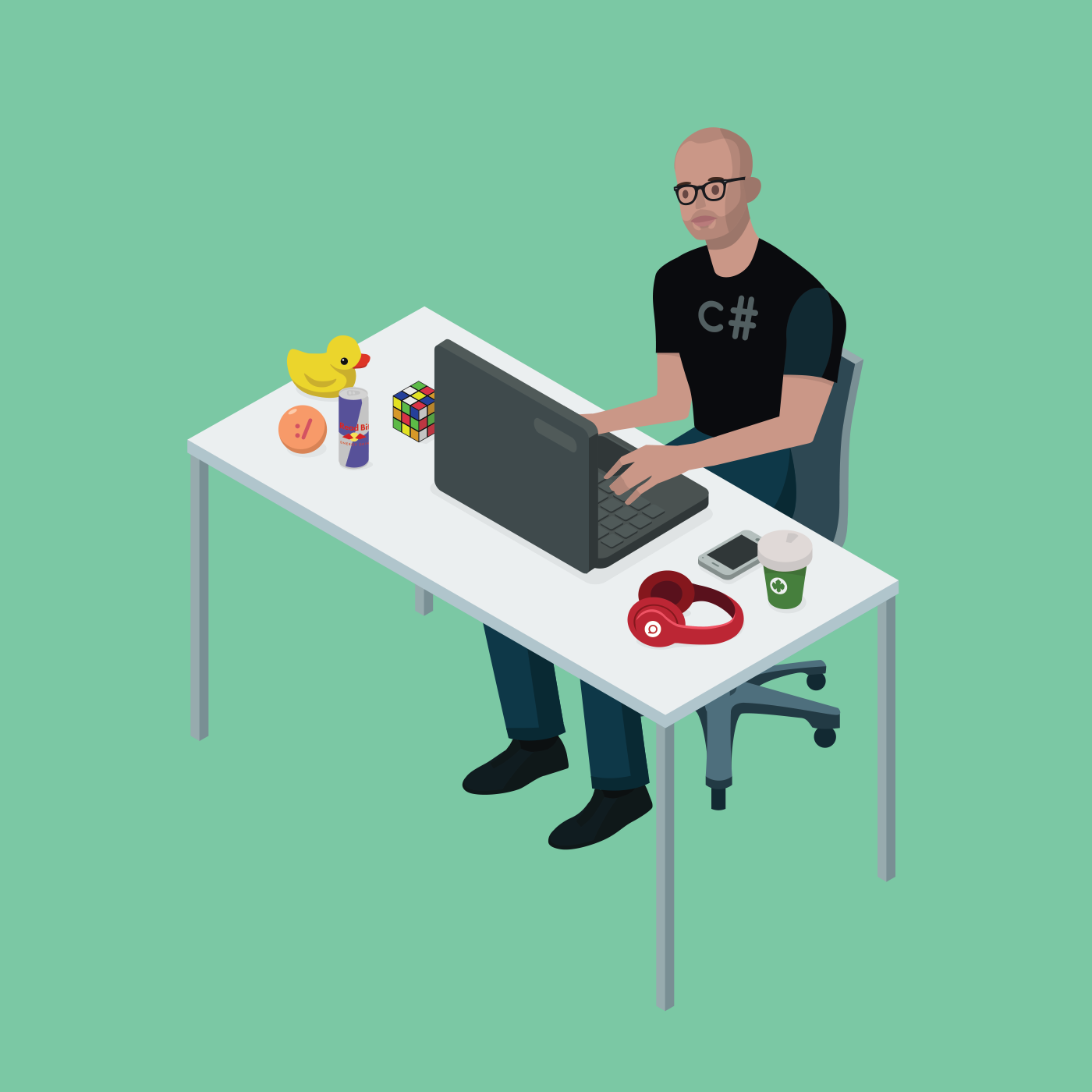 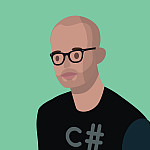