Learn More
*Some restrictions apply, click "Learn More"
Settings
More
Verify Your Email
In order to vote, comment or post rants, you need to confirm your email address. You should have received a welcome email with a confirm link when you signed up. If you can't find the email, click the button below.
Resend Email
Reason for Downvote?
Login Sign Up
9
pseudonim
287d

I'm quite pleased to show off the initial rendering of my CaaB (Cluster as a Box)!

This is a project that I've put not enough time into, and them finally I decided to get a move on with it. The estimated cost of the whole device/s ranges somewhere around $600. It's gonna be fun!

P.S. Suggestions welcome, particularly if it's about a substitute for the ODroid HC1. 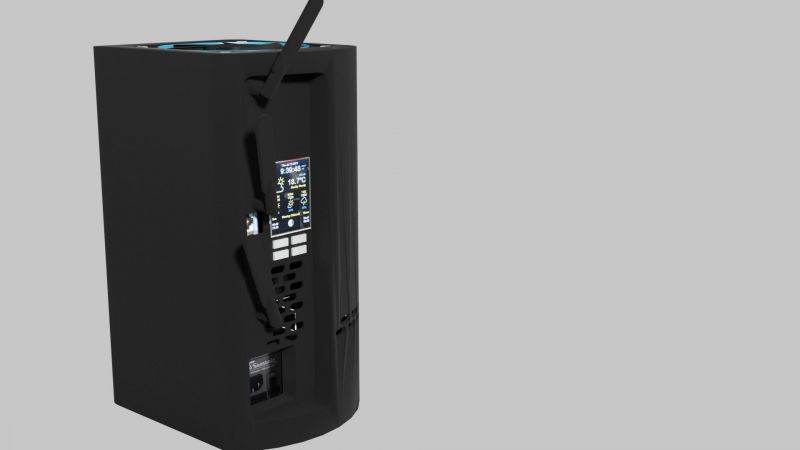 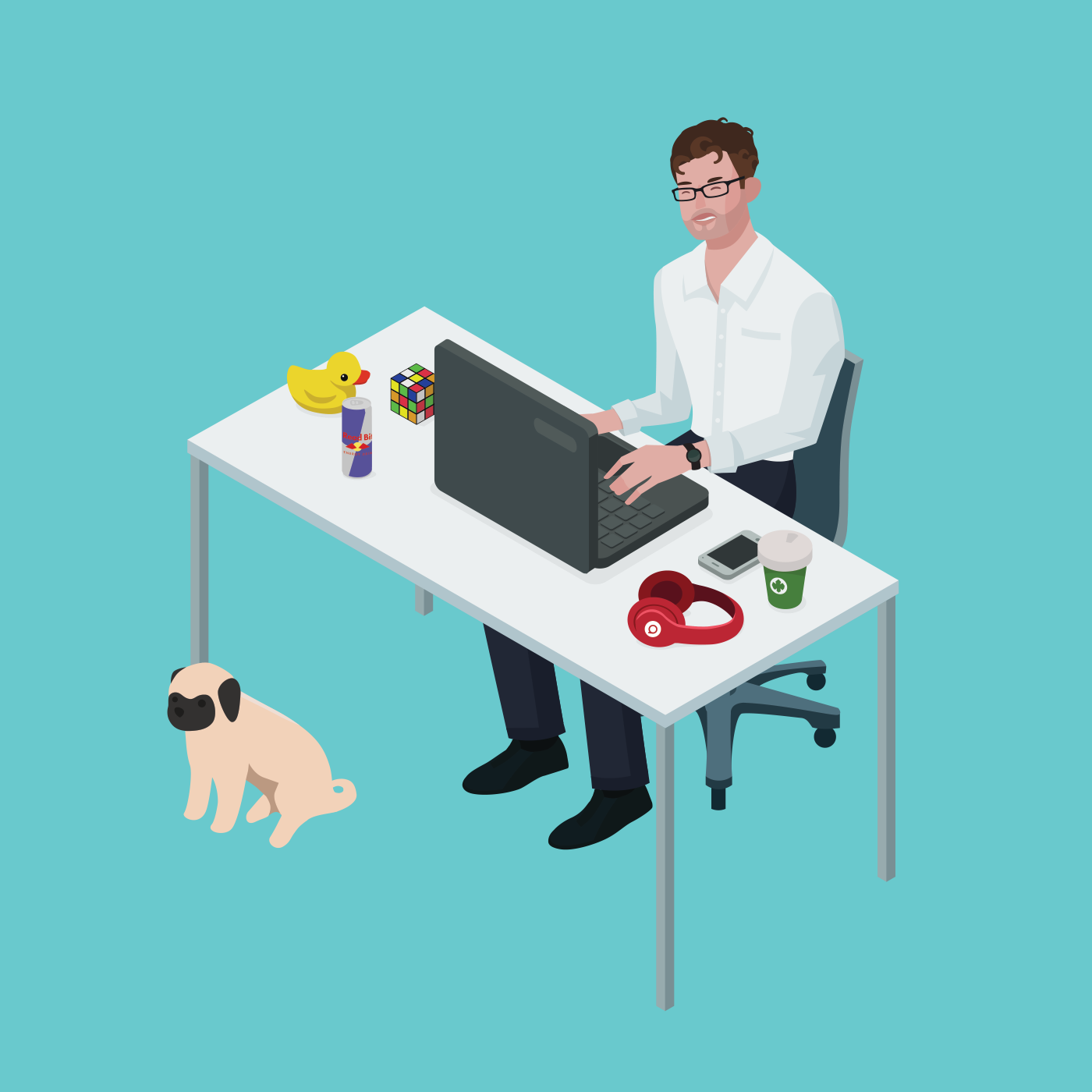