Learn More
*Some restrictions apply, click "Learn More"
Settings
More
Verify Your Email
In order to vote, comment or post rants, you need to confirm your email address. You should have received a welcome email with a confirm link when you signed up. If you can't find the email, click the button below.
Resend Email
Reason for Downvote?
Login Sign Up
15
cryptoki
42d

Programming doesn't need you to have a college degree to be successful. If you have great skills, there will be a wonderful amount of opportunities waiting for you. It doesn't matter how young or old you are. The most important factors for your success is how smart and how hard you work. 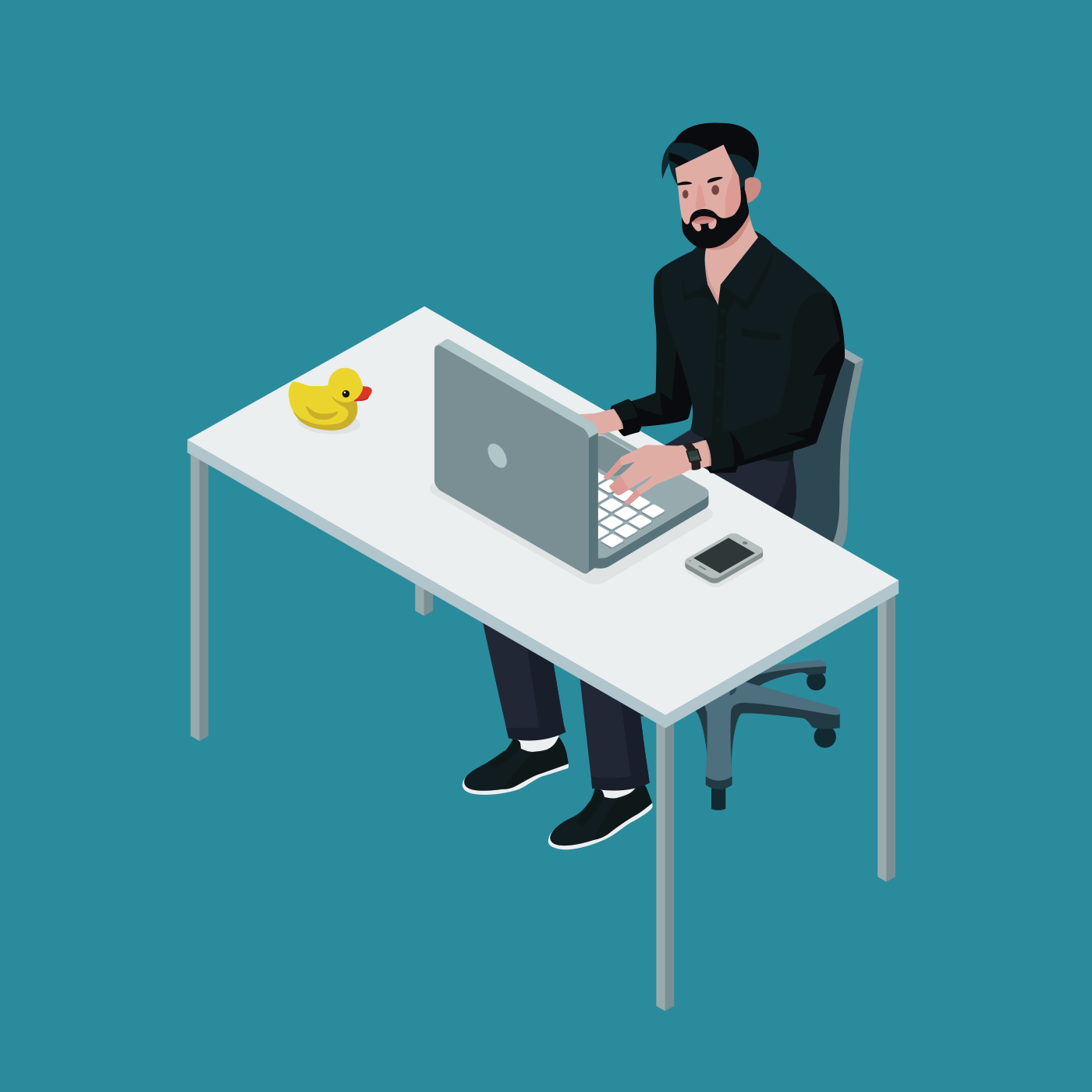 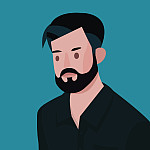