Learn More
*Some restrictions apply, click "Learn More"
Settings
More
Verify Your Email
In order to vote, comment or post rants, you need to confirm your email address. You should have received a welcome email with a confirm link when you signed up. If you can't find the email, click the button below.
Resend Email
Reason for Downvote?
Login Sign Up
0
gitstashio
24d

I am starting as a full stack developer next month. This is my first serious job after college.
Do you think that the first three months used as probationary period are to figure out if you can handle the job?
The position includes some technologies I know very little about, but I'm hoping to figure them out fast as soon as I get my hands on the code (with no documentation). How do you learn once you start on a new job? Contact with co-workers will be reduced since I will start by working remotely. Any suggestions on how I can pick up speed and gain as much knowledge in a short amount of time without burning out? 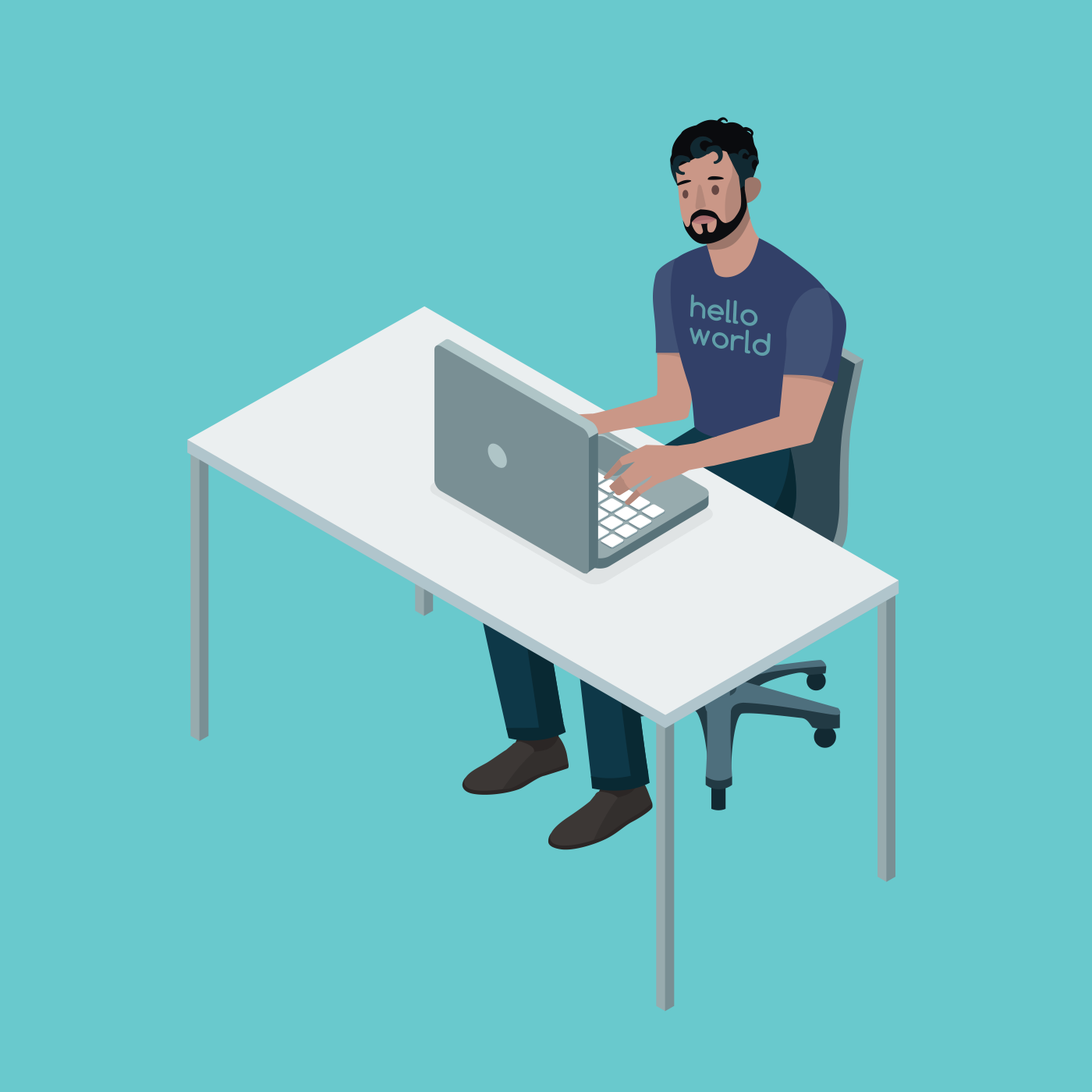 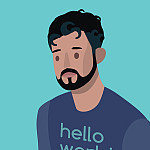