Learn More
*Some restrictions apply, click "Learn More"
Settings
More
Verify Your Email
In order to vote, comment or post rants, you need to confirm your email address. You should have received a welcome email with a confirm link when you signed up. If you can't find the email, click the button below.
Resend Email
Reason for Downvote?
Login Sign Up
10
energy-vampire
17d

how am I supposed to do projects with my peers in college? I took an iOS class with a friend and we were given a group project to make a game for our final.

We were constantly clashing on how to structure the app, how to do x, y and z. And at some point I felt like ditching it and doing it myself cause all of his design choices seemed really out of whack.

Anyone have any input on how to work in groups efficiently? Should we elect a project leader? (keep in mind most of the time these people don't have much experience). 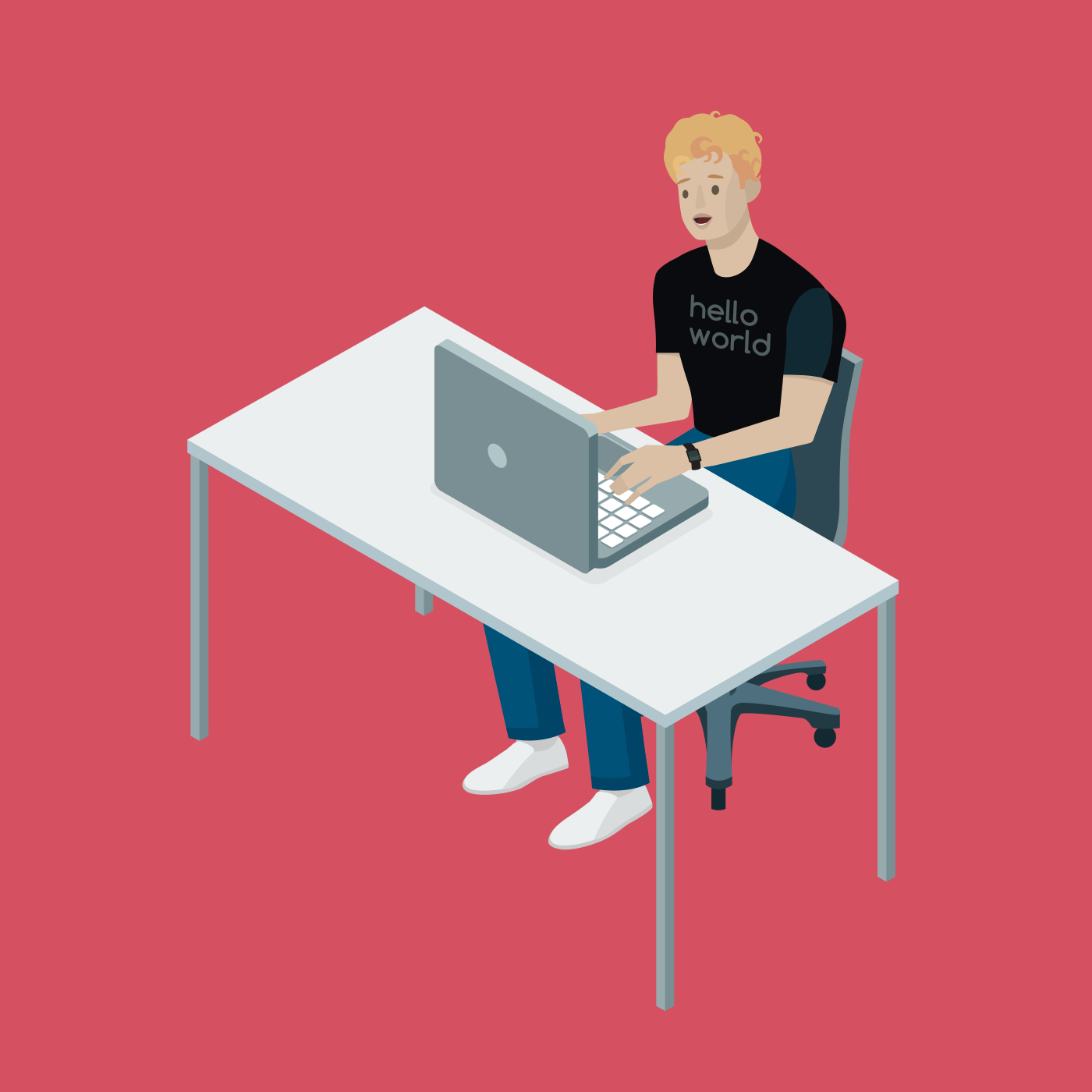