Learn More
*Some restrictions apply, click "Learn More"
Settings
More
Verify Your Email
In order to vote, comment or post rants, you need to confirm your email address. You should have received a welcome email with a confirm link when you signed up. If you can't find the email, click the button below.
Resend Email
Reason for Downvote?
Login Sign Up
3
LotsOfCaffeine
1y

I'm not hugely into Go, but I do get the appeal behind "only one binary output"

I'm doing C# right and end up with several different DLL files, executables, pdb and json. It's so annoying.

Thank god this is an internal tool, not something that needs to be packaged... 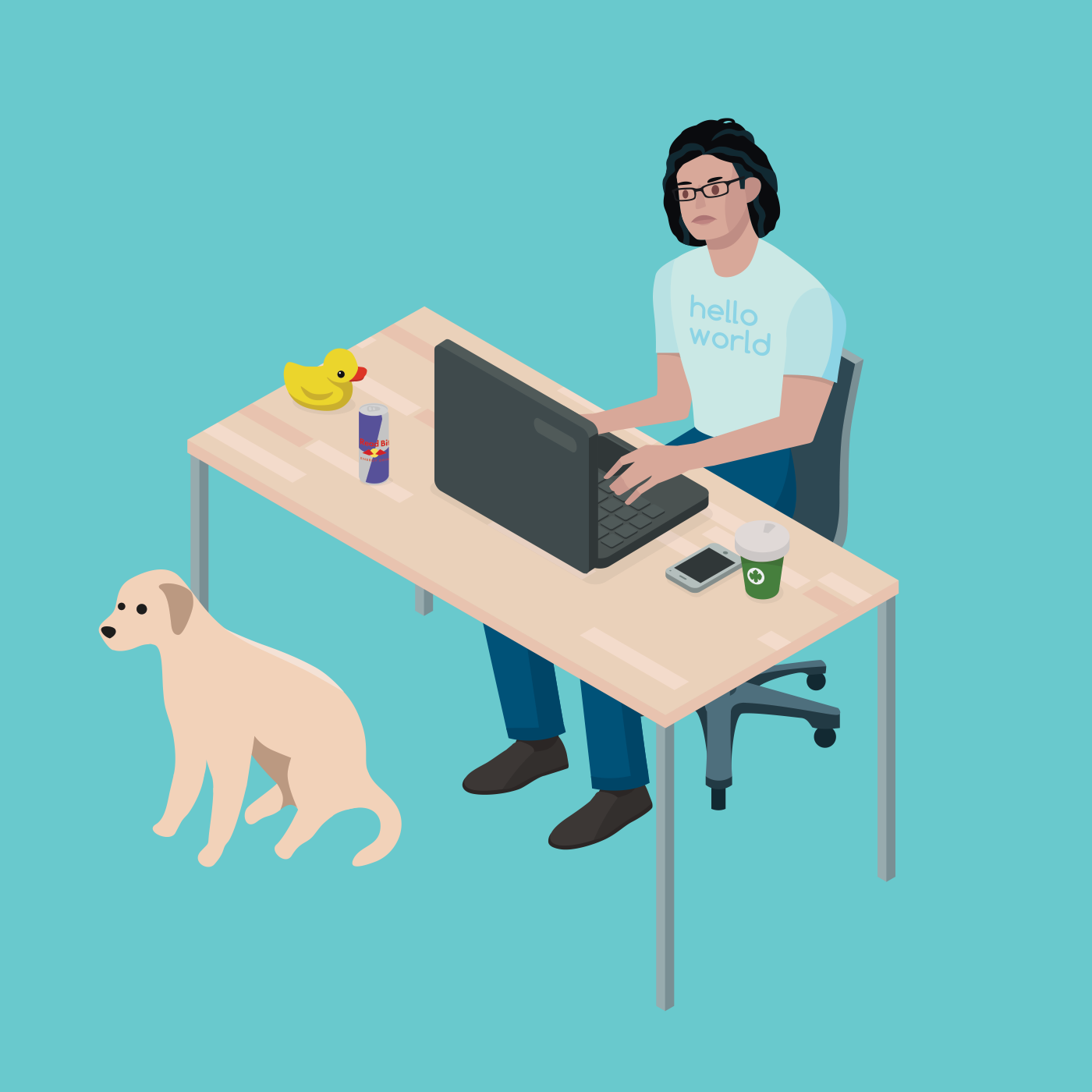 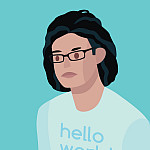